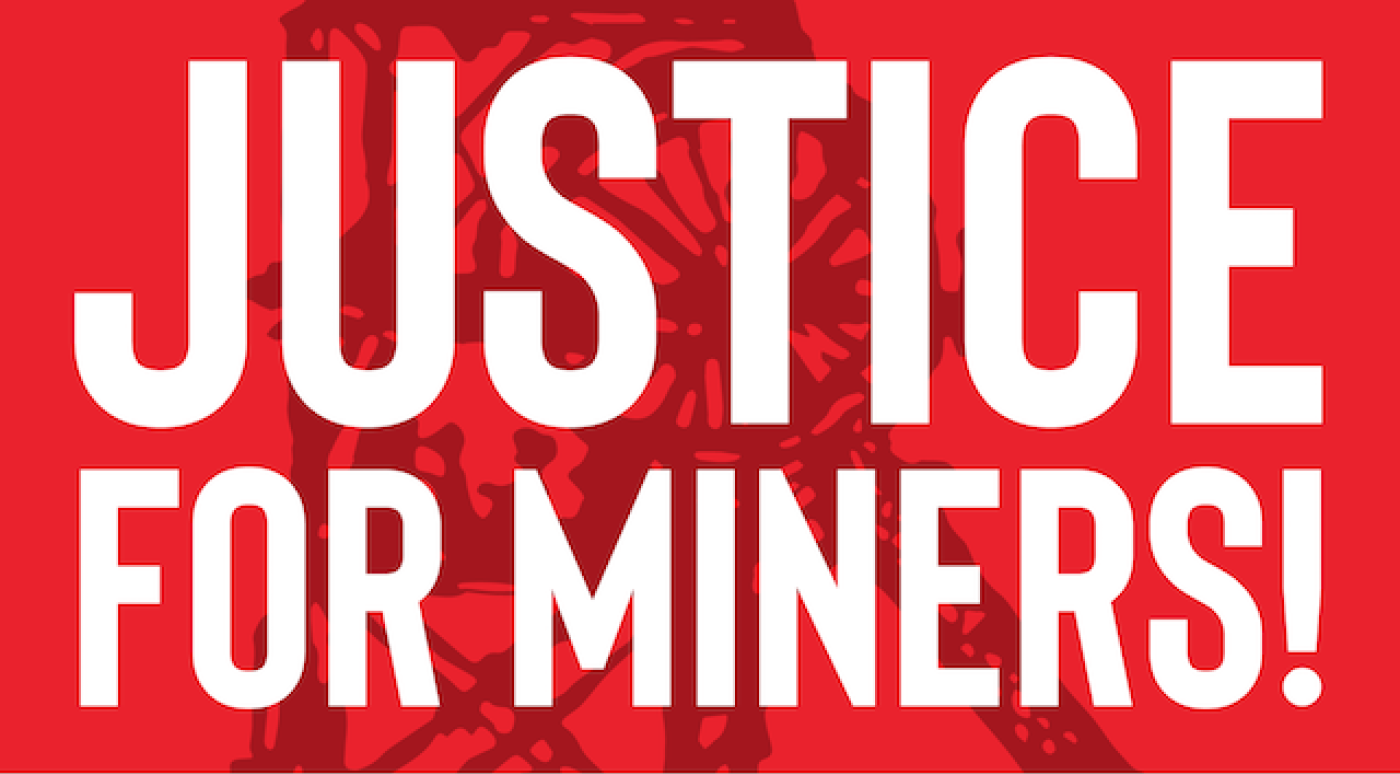 Hundreds of thousands of ex-miners who have been affected by silicosis and TB as a result of working on South African gold mines, are still waiting for compensation, more than two years after a land mark settlement of the Silicosis and TB class action in 2018. These ex-miners and their families have had high hopes of receiving compensation from the Tshiamiso Trust that was created to implement the R5 Billion settlement. To date less than 10 claimants have been compensated by the Tshiamiso Trust. Furthermore, there is a backlog of more than 100 000 in unprocessed claims from sick miners with a similar number of unpaid claims in the statutory compensation system for miners administered by the Medical Bureau of Occupational Diseases (MBOD) and the Compensation Commission.

The delays in paying compensation to beneficiaries were discussed at the second Justice for Miners Civil Society Forum on Monday 15 February by ex-miner organisations and civil society representatives from the SADC region. The online gathering hosted by the Nelson Mandela Foundation was attended by representatives from Churches, research institutes, occupational health medical practitioners and human rights organisations. The Forum resolved to support the ex-miners’ demands for speedy and just compensation, just administration of compensation roll outs and just laws to facilitate compensation due to an estimated 500 000 ex-miners and their dependents from across Southern Africa.