Children’s needs were at the centre of the dialogue, held in the Free State town of Clarens on November 26, 2007. The Foundation’s Centre of Memory & Dialogue convened the gathering to discuss and debate how schools can become centres of caring for orphans and vulnerable children.

“No document that is produced must end up in a box in an office,” said Dialogue Programme Head Mothomang Diaho. “It must be shared; it must continue the dialogue.”

Non-governmental organisations, government departments, schools and communities were represented at the event. Some of the delegates had been directly involved in piloting the Caring Schools model in the Free State. All shared their thoughts on the lives of children affected by poverty and HIV/AIDS.

“At some point, which might be in 20 years to come, the children will be able, through technology, to access the work we’re going to be doing today,” said Thabo Mafutsanyana District Speaker Mofumahadi Mathokoana Mopeli in her welcome to the delegates. “They will start questioning issues if our commitment does not bear fruit for them.”

The Caring Schools project, funded by the Foundation as a two-year pilot in the Free State province, was run by Save the Children UK and four other NGOs. The aim was to develop and test mechanisms to support children in need. Twenty-five schools were involved. This dialogue brought to a close the pilot programme and marked the beginning of a new phase.

“Education is the government service that has the most sustained contact with the greatest number of children over about 12 years of their lives,” said Diaho. “Schools are also a sustainable community institution that can be mobilised to provide care and support to Orphaned and Vulnerable Childrens.

The sheer number of schools in the country, however – and the number of government departments, agencies and institutions that have a role to play in keeping children safe, healthy and happy – means that co-ordination of efforts is critical. This came up in the dialogue as needing special attention.

As is so often the case, communication was identified as being vital. Sometimes, national policies are not understood at local level, or local efforts are not championed at provincial level, and so on.
Nevertheless, as delegate Lynn van der Elst (Media in Education Trust) pointed out: “For me, what was probably the most positive realisation to come out of this dialogue was how this whole movement of care and support has grown. I think back to those early days, sitting around a table, a few organisations talking about how to influence government, and now today we have CASNET (Caring Schools Network) and provinces implementing, in a very systemic way, care and support through their government departments. It’s fantastic how, in such a short period of time, this has really grown.” 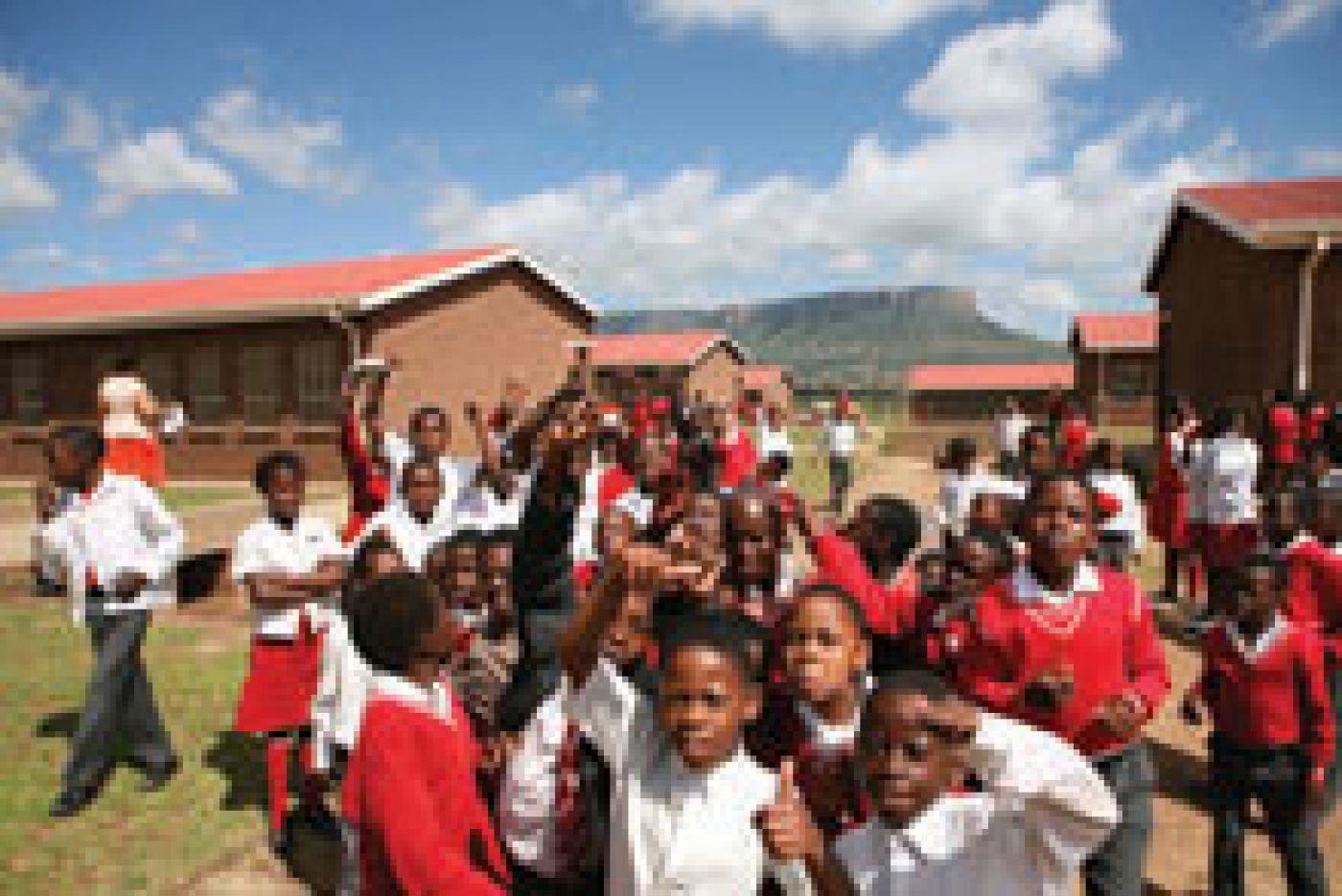 Everyone went away from the dialogue feeling fired up and part of a bigger push to make positive changes in children’s lives. Many said they had not at first understood how they could contribute to the dialogue, but had then seen how their work fitted in to the bigger picture and learnt from others’ experiences. They also had the opportunity to make contact with people doing work related to their own and to find out about forthcoming initiatives they could be part of.

More information about the Dialogue, and a link to download the booklet in pdf format, is available in the Caring Schools Dialogue (Recent Publications) section of the website.