“Economic emancipation in Africa in building social cohesion” was the topic at the Business in Dialogue event held on Friday evening at the Nelson Mandela Centre of Memory, which was attended by about 100 top business and thought leaders from South Africa. 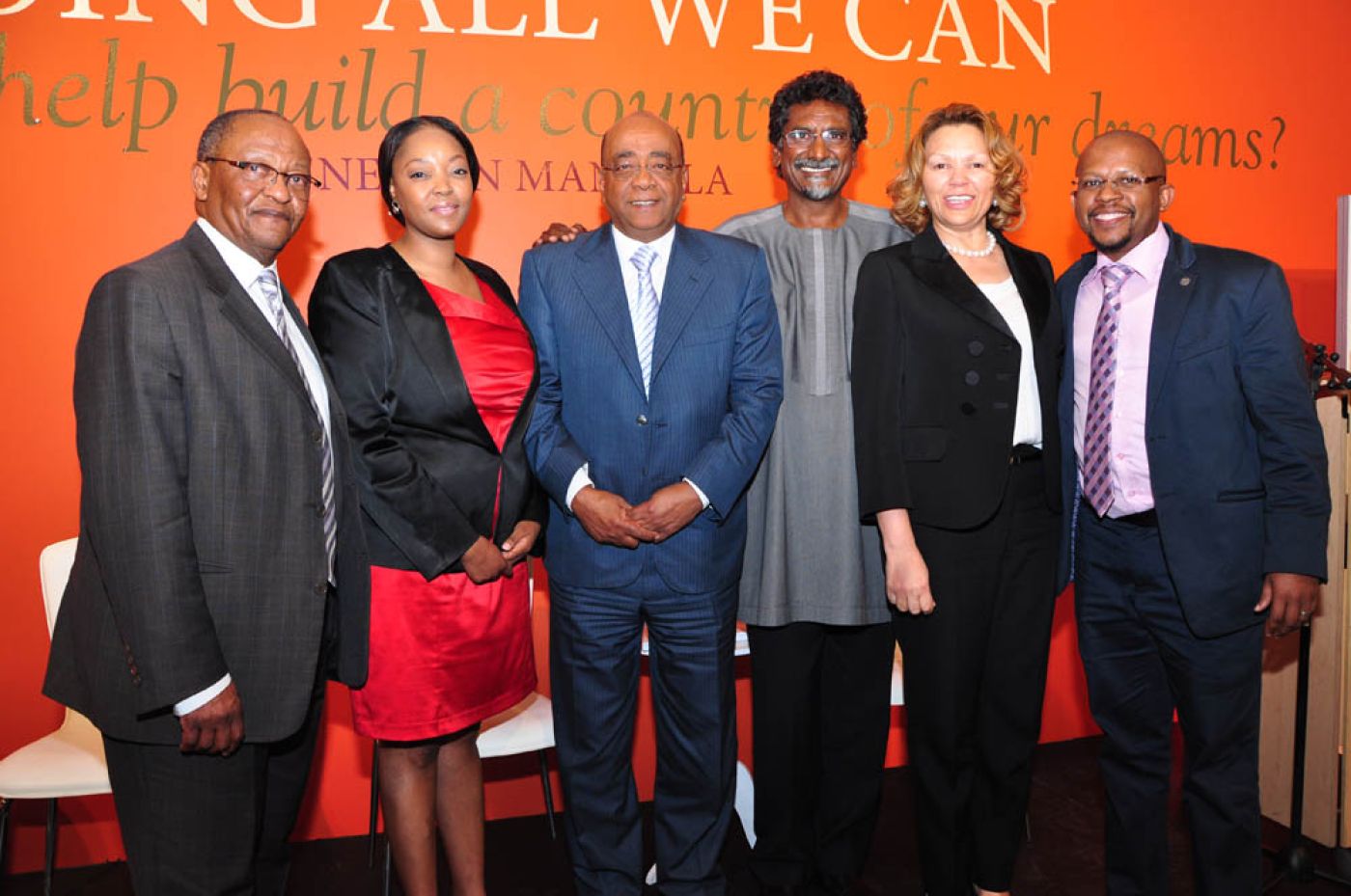 The event, hosted by the Centre of Memory and Audi South Africa, was a conversation about rebuilding social cohesion on the continent. Using dialogue as a vehicle to address such critical issues, just as Nelson Mandela did, the overarching aim of the event was to bring key stakeholders together in conversation to stimulate and inspire action.

Guests were greeted by the facilitator for the evening, Tsepiso Makwetla from SAfm, before the official welcome by the Chairperson of the Centre of Memory, Professor Njabulo Ndebele.

“South Africa occupies a unique space in Africa and globally as an example of a country that emerged from the morass of deeply rooted racial, cultural and political divides – primarily because of timely dialogue between all its stakeholders,” Prof Ndebele told the audience.

“This evening will no doubt provide a rich opportunity for you all as key stakeholders to engage on what is an extremely relevant and important issue currently – that is, economic emancipation in Africa and how this contributes to the building of social cohesion.”

He posed the question: Is it not time that we all move from alienation to more cooperation for the future of our continent? 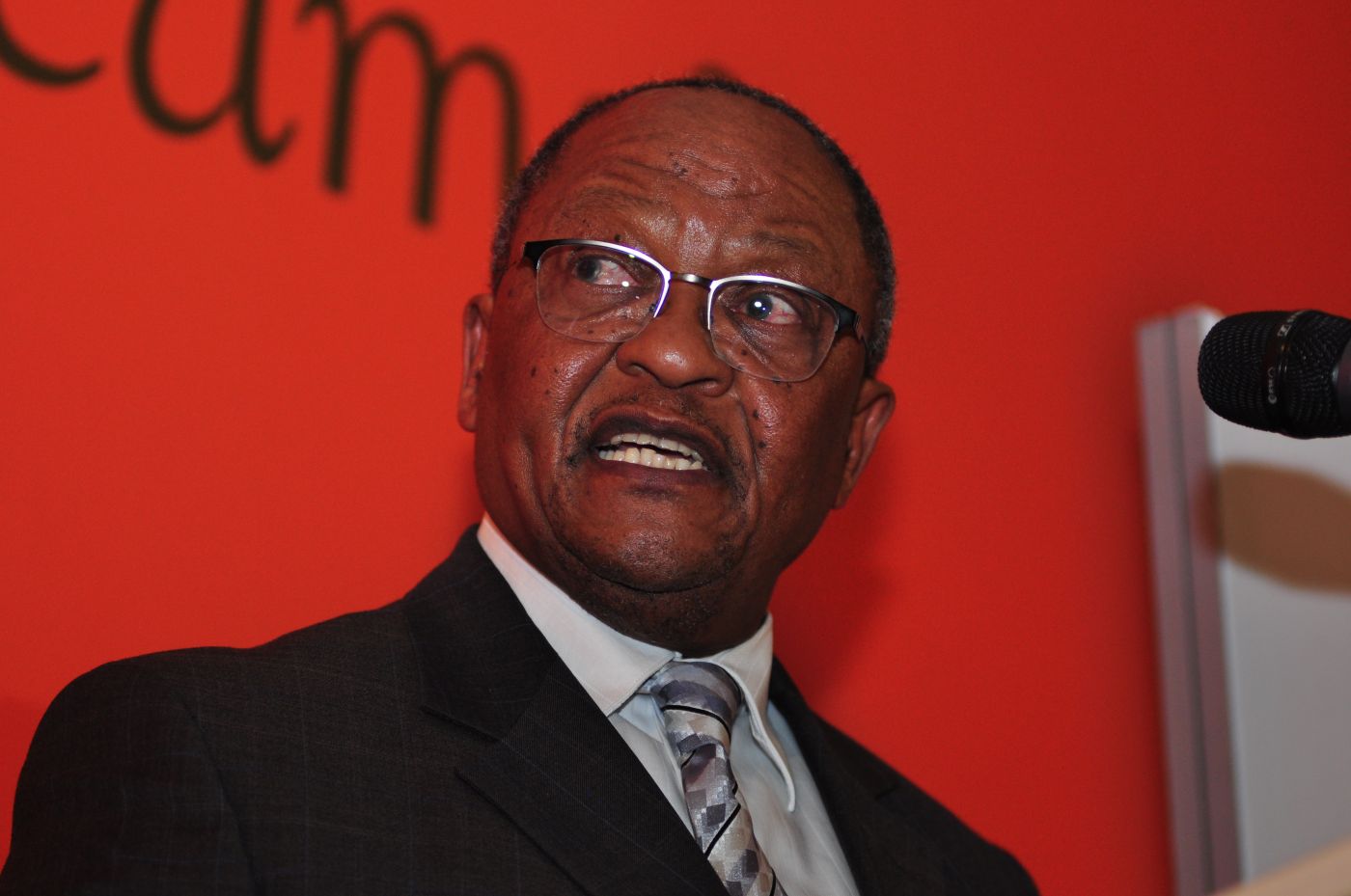 Thereafter, an esteemed panel of Dr Mo Ibrahim, Mr Jay Naidoo and Ms Irene Charnley (see below for biographies) spoke on the topic from their own experience and perspectives.

The first panellist, Dr Ibrahim, spoke of the need for greater economic integration, saying that we need to create a bigger common market on the African continent.

“Business is wonderful. It means prosperity, development, jobs, and so on. Everything around us is a result of business. But I am disturbed by my fellow African business people, as it seems there is a complete detachment from society, and it manifests in many areas.”

Dr Ibrahim asserted that business people in South Africa and Africa don’t want to rock the government’s boat, as most feel that it might have repercussions for their business ventures.

“This says something about government and something about the business people. We should not be beholden to our governments, and things like tender processes must be conducted in a transparent manner. It is you who should be standing up for this,” he told the audience.

“Achieving economic integration and a common market for Africa is essential. Small business is threatened, and we don’t realise that. The spirit of the people needs to be at the forefront when fighting these issues.”

Dr Ibrahim made reference to a frightening African statistic. “In Africa, the more educated you are, the less chance you have of getting a job. You know this, but what have you done about it? You can help.

“Remember that you cannot succeed when the society around you is failing,” he concluded.

Mr  Naidoo of GAIN was the next panellist to speak.

He began by saying that there is “an anger of unmet expectations and exclusion that is growing”.

He spoke of jobs, and how a job gives a person dignity by being able to put food on the table and provide for their family. “Unable to do this, you lose human dignity,” he said.

He spoke of how Nelson Mandela is revered the world over, even in the most remote parts. No one on the world stage at present represents the ideal of Mr Mandela of making people feel a part of a shared humanity, Nr Naidoo said.

Mr Mandela left prison after 27 years and would not let himself be a prisoner of revenge – this is a powerful notion, said Mr Naidoo. Extraordinary leaders like Nelson Mandela found a political solution because they did not have revenge in their heart. 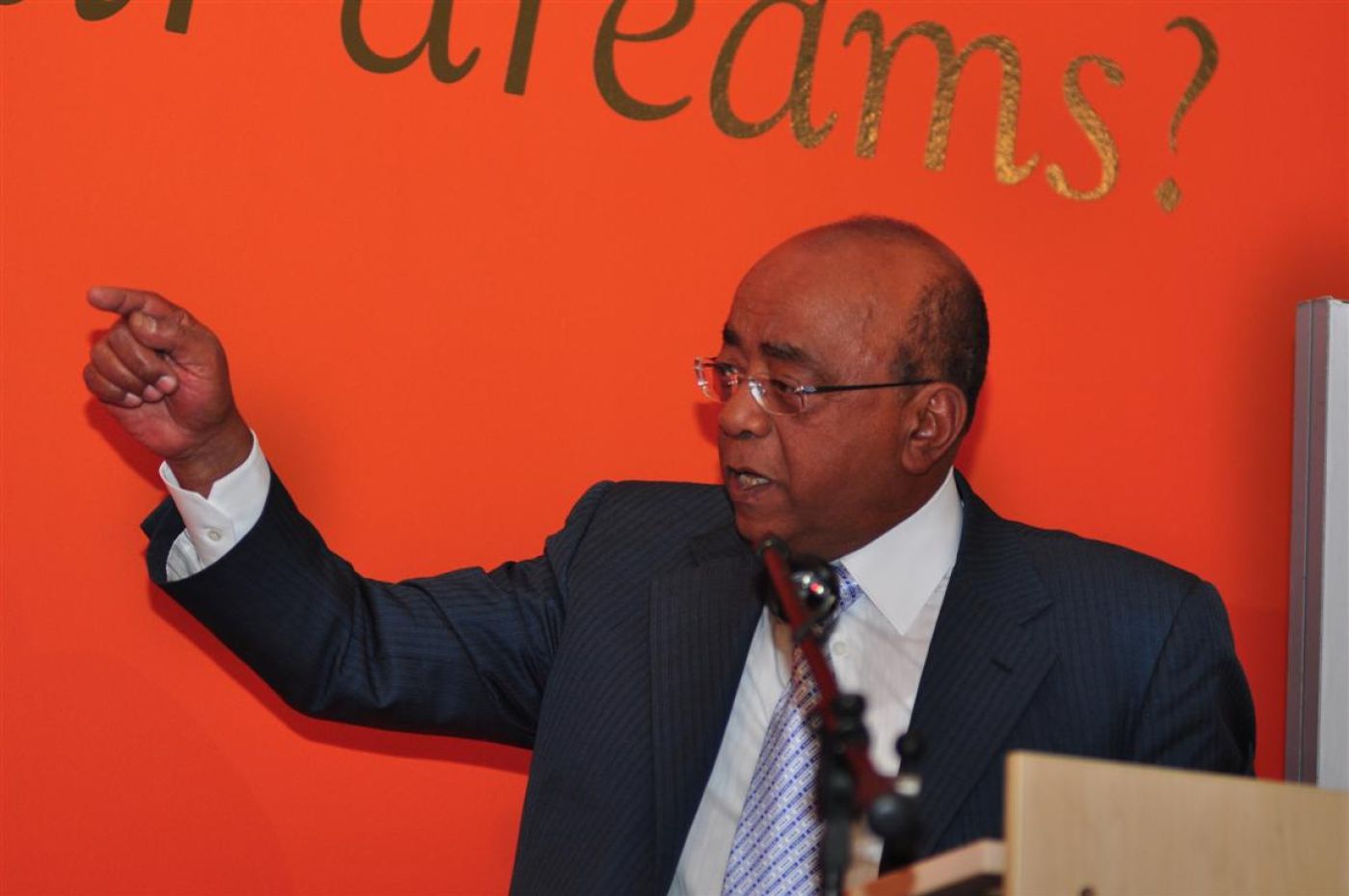 He spoke about coming together as a nation against the backdrop of the tragedy of Marikana, a year after the event, and how unfortunate it is that its anniversary has become about political point-scoring.

“We must stand up for the truth of what we fought for.”

Ms Charnley of Smile Communications started by saying: “This meeting takes place at the dawn of the 20th anniversary of our own freedom. We are a generation tasked with rebuilding South Africa from the ruins of apartheid, but you can’t build a society based on a general interest. You need a sense of belonging, which is a fundamental building block of social cohesion.

“Having a sense of community is not just some academic concept. We need to move back towards creating a common citizenship and patriotism, ensuring communities and families are able to participate in our economy.”

For Ms Charnley, providing people with things like a proper education and job security is key to ensuring that this happens, where everyone is able to share in society’s bounty. 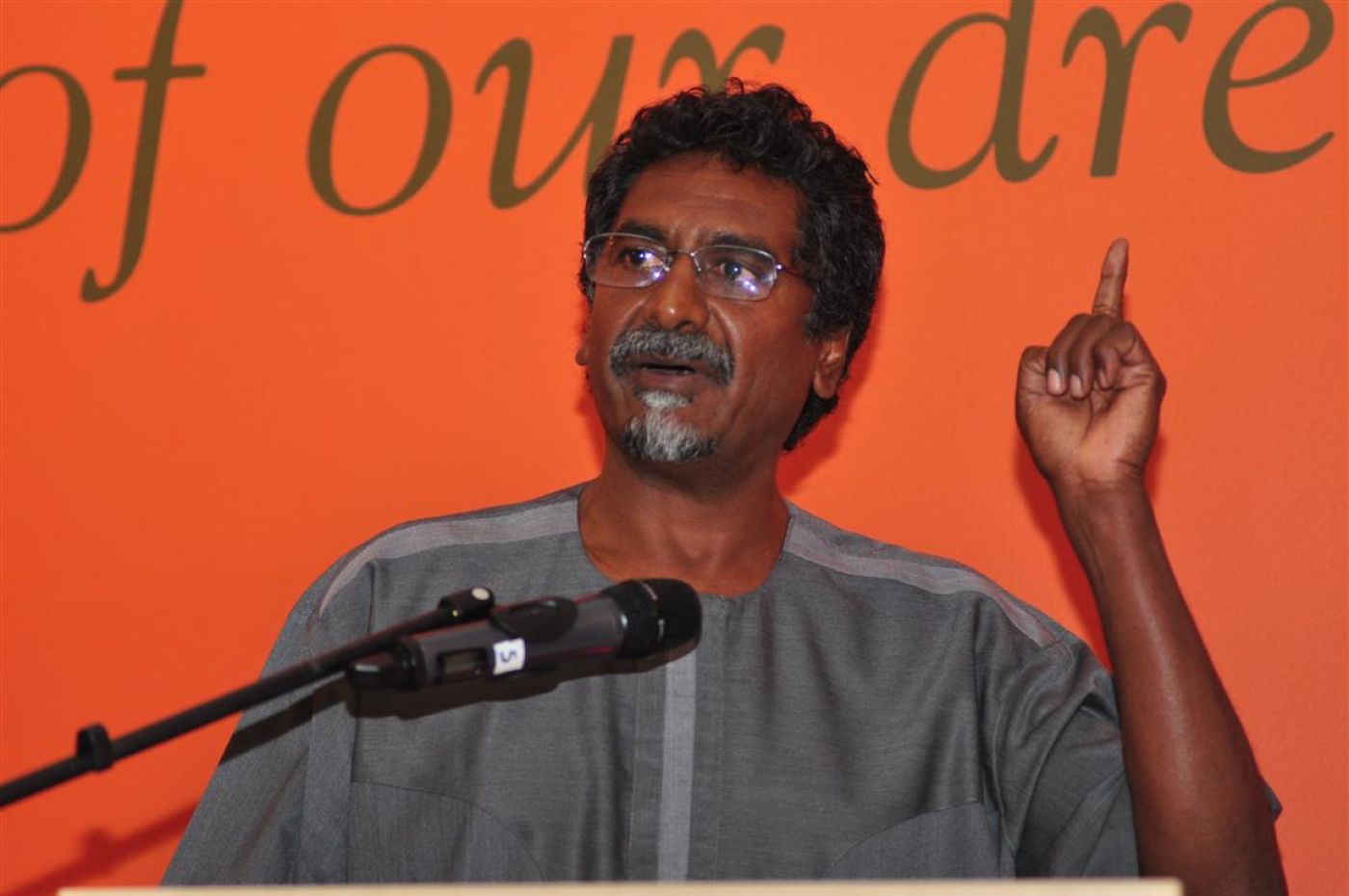 “Exclusion, whether real or perceived, breeds resentment, frustration and anger. We have a common cause to fight for justice, to improve conditions. We need a common vision.

“From a telecoms perspective, access to communication technology, especially broadband, is an important way to include people from society and make them feel like they belong.

“ICTs (information and communication technology) and social cohesion seemed absurd 15 years ago, but time has proven they are not. It has brought people who were not in the mainstream to the centre of society. Farmers and miners were exposed to market opportunities not available to them previously.

“Socially, it has allowed people to work in the cities and keep in touch with families in rural areas, as well as send them money.”

Ms Charnley outlined the importance of creating growth that promotes the inclusion of those who were previously excluded, thus creating a sense of ownership.

“We have the opportunity and obligation to create more inclusive economies, and create decent employment where businesses and jobs are sustainable in the long run. This will be evident when we as a society are able to work together to achieve this.” 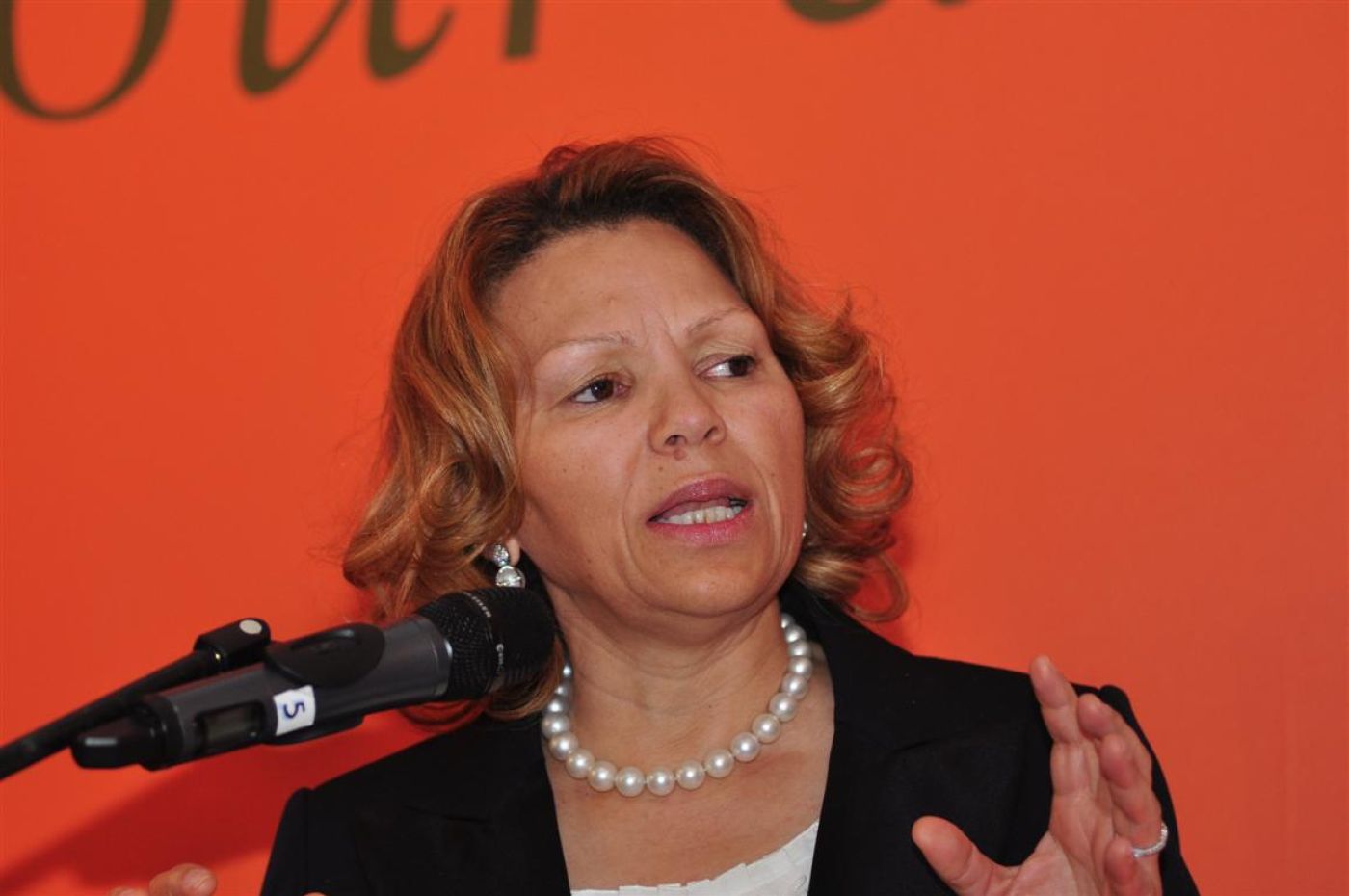 Q&A and discussion
The floor was then open to questions to the panel, as well as a general discussion. Here are some selected questions:

Do we all have the same plan as a continent regarding social cohesion? There must be some level of consensus in achieving growth.

Dr Ibrahim responded by saying regional integration and social cohesion are essential for growth. Business people are letting themselves and us down on issues of great importance – a lack of regional integration is an example of this. People must talk to each other and understand each other. There must be more cooperation.

In reply to a question about a sense of entitlement among South Africans, Mr Naidoo said the liberation of South Africa didn’t come about because a few leaders convinced the other side of the immorality of apartheid. It came about because everybody was mobilised and got the world to speak out against apartheid. 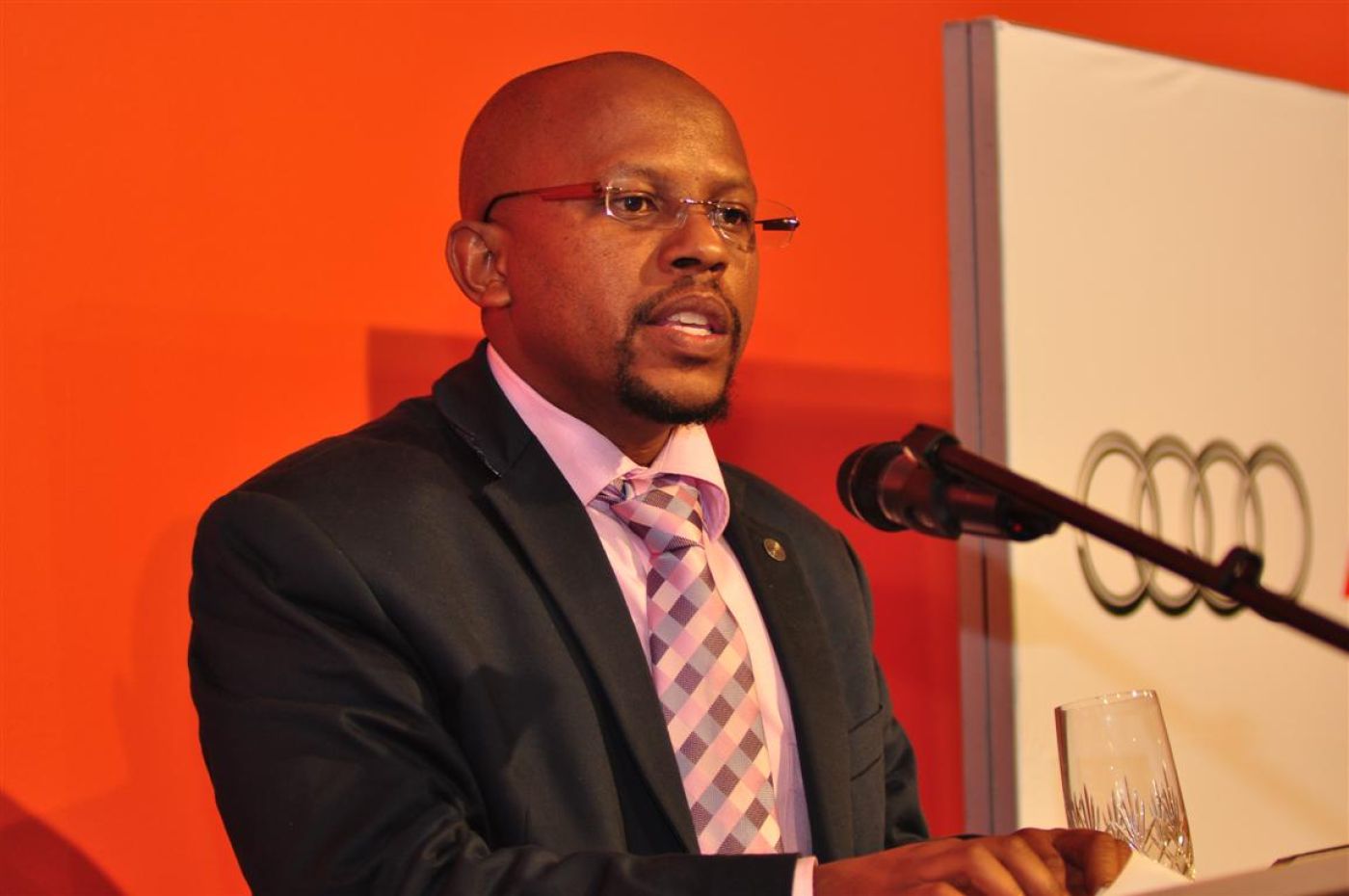 This mobilisation created social cohesion among the people – and this built an unstoppable tsunami: the actions of organised individuals. When we got into government, he said, the fatal mistake we made was disempowering the people. We made people bystanders, and a culture of entitlement started; the people saw those in government access wealth without hard work.

This culture of entitlement must be addressed.

Ultimately, the debate around social cohesion remains how do we as citizens define our national identity and what drives equality and accessibility in terms of social justice?

In closing, Centre of Memory Chief Executive, Sello Hatang, thanked all involved, and finished off by saying that social cohesion should be about restoring dignity. He asked the audience as they left the Centre to try build a more cohesive society.