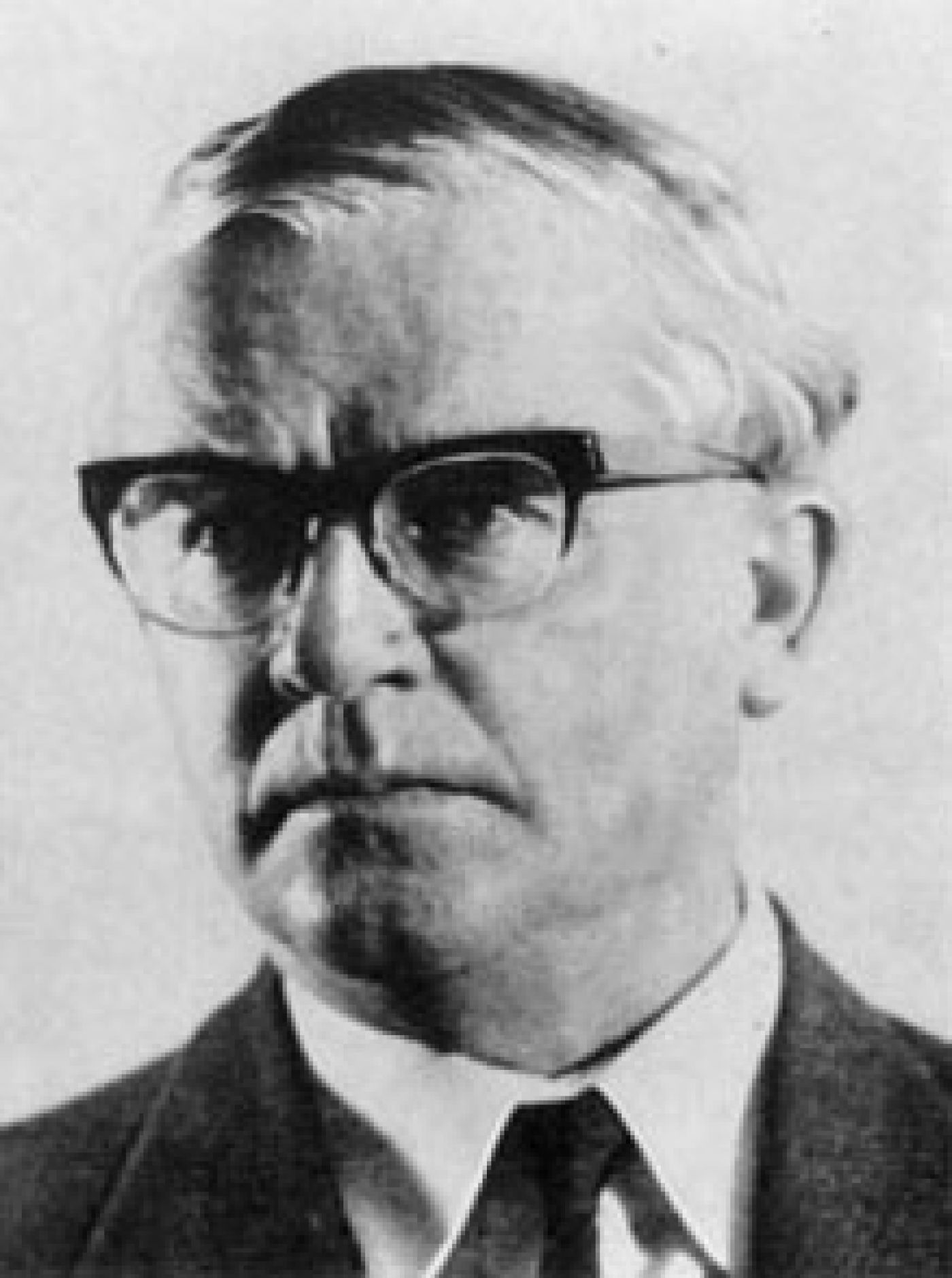 He eschewed the privileges of the elite environment he grew up in and which guaranteed him a top position in the apartheid firmament. Instead, he turned his loyalty to the fight for democracy in South Africa.

He became a freedom fighter, a Communist and Nelson Mandela’s comrade and lawyer, defending Mr Mandela and his comrades on sabotage charges in a case that became known as the Rivonia Trial.

Mr Mandela later said of him: “Bram was a courageous man who followed the most difficult course any person could choose to follow. He challenged his own people because he felt that what they were doing was morally wrong. As an Afrikaner whose conscience forced him to reject his own heritage and be ostracised by his own people, he showed a level of courage and sacrifice that was in a class by itself.”

Fischer was struck off the roll by the Johannesburg Bar Council in 1965 after he skipped bail on charges under the Suppression of Communism Act.  But 294 days later he was arrested and tried. On May 9, 1966 he, too, was sentenced to life in jail.

In January 1971 he lost his ailing son Paul and was forbidden from attending the funeral or touching any family members during visits. In 1974 Fischer was diagnosed with cancer. In March 1975, racked with illness and after a series of pleas for mercy, he was transferred to his brother’s Bloemfontein house, which the apartheid regime declared a prison in order to control access to him. He died just two weeks after his 67th birthday.

He was readmitted to the Johannesburg Bar more than 20 years later.

Saluting Fischer and other Afrikaners who had joined the ranks of the oppressed, Mr Mandela said in June 1995:

“… [W]hen an Afrikaner changes, he changes completely, he becomes a real friend. That has been my experience, even behind bars – we developed strong friendships with warders, Afrikaner warders … The response of all communities, black and white, and in particular the Afrikaners, is beyond words. And that is one of the factors which give us strength, which give us hope in our future. And Bram exemplified that type of Afrikaner.”