The Nelson Mandela Foundation has finally been able to establish the full name Bikitsha Benedict Nyimbana, of the person known only as Bikitsha in a c1941 photograph. Read the story of the photograph as reported in Mandela’s early days in Johannesburg.

Bikitsha’s son, Nceba Nyimbana wrote to the Foundation a few months ago asking for assistance to trace his father’s legacy. He said that it was just before lockdown “that I was convinced, that my father and Tata Nelson Mandela knew each other. Some people from Dube, Soweto, where his house is, would even say, Tata Mandela used to hide at my father's place. That's when I started to dig, and found their picture together.” 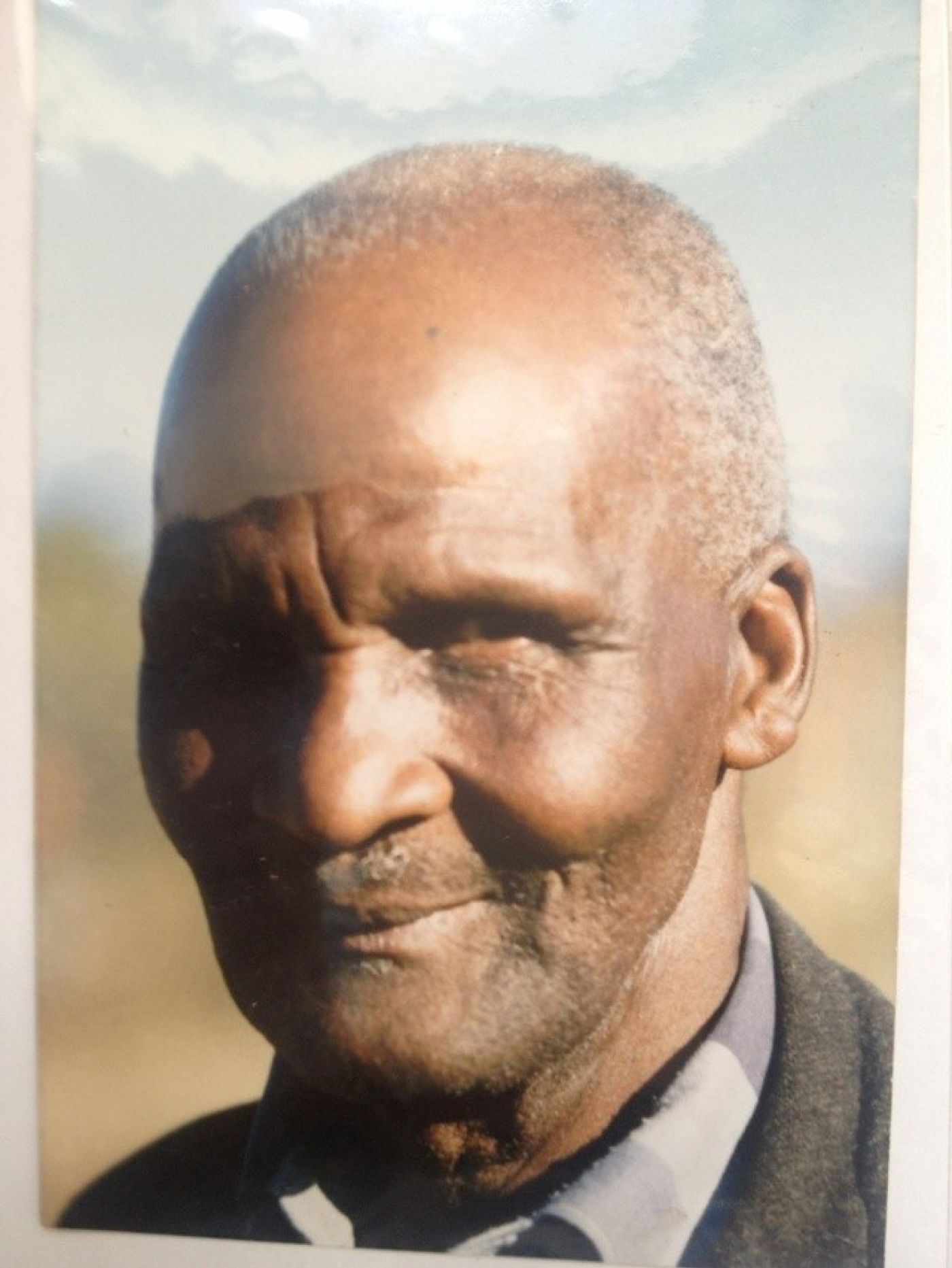 Bikitsha Benedict Nyimbana was born in 1914 in Keilands in the Eastern Cape. He attended Mariazell Mission School, near Matatiele, and became a teacher in KwaZidenge in Stutterheim. However at some point he left teaching and became a mine worker in the late 1930s at Crown Mines in Johannesburg. It was at Crown Mines that the incident that Madiba describes in his autobiography occurred.

According to Nceba his father left Johannesburg in 1980 and moved to Cofimvaba. Bikitsha Benedict Nyimbana passed away on 6 February 2007.

Razia Saleh, Director of Archive and Research at the NMF says that “it was so exciting to finally identify and know more about the person in one of the earliest known photographs of Madiba – about 80 years after the photo was taken”.

The Foundation is assisting the family in trying to find more information on Bikitsha Benedict Nyimbana, especially of his time at Crown Mines and his stay in Soweto. Anyone with information can get in touch with Razia razias@nelsonmandela.org or Nceba nceba@soulyf.co.za