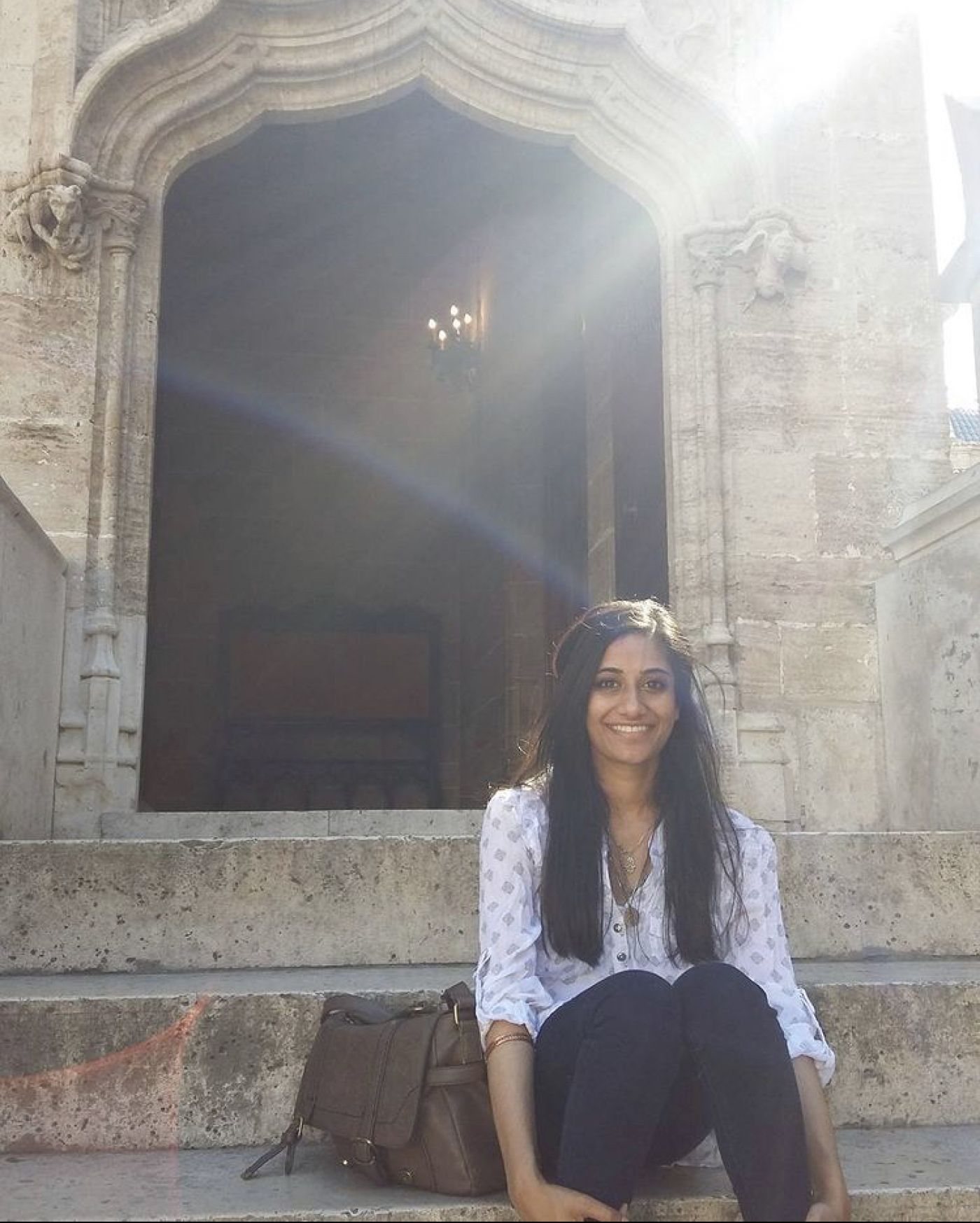 Bridging the Gap between Education and Labour

In 2021, the Nelson Mandela Foundation, in partnership with the Hanns Seidel Foundation, launched its Dialogue & Advocacy Fellowship, an annual programme aimed at investigating how patterns of intergenerational poverty can be systematically tackled in South Africa. This year, the theme of the Fellowship is centred on “Bridging the gap” between education and labour.

Through this year’s fellowship, we hope to address two major issues of concern, the first being the acceleration and enhancement of meaningful participation of young persons with disabilities in the workspace. Secondly, the fellowship programme will tackle unemployment and underemployment in South Africa. The timing of this year’s fellowship theme couldn’t be more relevant. South Africa’s unemployment rate peaked at 35.3% in the fourth quarter of 2021 (Q4 2021) and ranks the highest in the world – an epithet we are likely to hold on to as the country’s economic growth fails to keep pace with the growth of its labour market.

Graduate unemployment continues to be one of the major contributors to unemployment challenges in South Africa. There is widespread consensus that not all graduates in the country enjoy the same labour market access, with young people from historically disadvantaged communities experiencing a suppressed concept of choice and limited connections to the labour market. Within this group, young people with disabilities from historically disadvantaged communities face even greater levels of marginalisation.

The stigma associated with individuals living with disability has persistently resulted in them being systematically shunned from society, with equitable access to education limited, and opportunities to enter and thrive in the labour market confined. While Statistics South Africa estimates a national disability prevalence of 7.5%, employees with disabilities only account for 1% of the national workforce.  With unemployment levels on the rise despite the 4.9% economic growth rate enjoyed in 2021, the labour market absorption of persons with disabilities will probably worsen still.

Speaking about South Africa’s staggering levels of youth unemployment during the 2022 SONA, which came in at 65.5% in Q4 2021, President Ramaphosa stressed that many young graduates are unable to secure employment owing to a lack of experience that forces many of them into jobs unrelated to their qualifications. He went on to encourage the private sector to play their part by removing experience as a hiring requirement where possible as a first step.

The level of a person’s education has been shown to have a direct impact on their ability to obtain employment, reflected in a  graduate unemployment rate of 11.8% in Q4 2021. This, however, speaks little of the trap of underemployment in which many of those fortunate enough to secure work find themselves – engaged in part-time roles, internships and learnerships that do not fully utilise their skills nor guarantee prospects for future employment, and which fail to equip young professionals with the skills and meaningful experience requisite to move up the workplace hierarchy. Such opportunities effectively reduce graduates to a pool of cheap labour. As many of these positions are inadequately paid or completely unpaid, access to such opportunities is also restricted to a mere few possessing the financial means to work.

The Dialogue and Advocacy unit has identified this as another important area wherein the Foundation can generate meaningful impact during this year’s Fellowship by advocating for employers to generate graduate development programmes that are paid and effective. Ideally, such programmes would absorb young graduates into their workforce, utilise their skill sets, and enhance their employment prospects by providing them with meaningful skills development and experience.

The Fellowship, therefore, aims to seek opportunity in the crisis by finding ways to bridge the systemic gap between education and the labour market. The outcome of which will be two-fold, by navigating young people out of joblessness & State-dependency while simultaneously equipping them to drive the growth of our economy.

The recipient of the 2022 Dialogue and Advocacy Fellowship is Luveshni Odayar. Luveshni holds an MSc in Sustainable Development and Environmental Economics from the University of St Andrews and an MSc (Res) in Geography from Rhodes University. She additionally participated in the Linnaeus-Palme International Exchange Programme, which enabled her to study Climate Science and Policy at Linköping University, Sweden. She is a member of the Canon Collins Scholars Network, a network of professionals identified as emerging leaders with the potential to contribute toward transformative growth in southern Africa. As an interdisciplinary thinker, she is passionate about integrating often-divergent mandates of economic growth, social welfare and environmental sustainability to promote holistic growth in alignment with the Sustainable Development Goals. She is passionate about championing gender equality, the rights of persons with disabilities, and the rights of our planet in the context of climate change.

To conclude, South Africa currently finds itself grappling with paradoxes in its pathway to labour-intensive development. The country’s stunted economic growth has long been touted as a primary cause behind its poor labour market absorption of its youth, yet the growth marking its recent economic recovery has been jobless. We also grapple with a surplus in our skilled workforce, yet suffer a shortage of critical skills. If we hope to succeed in making South Africa a land in which freedom is truly reaped by all its people, education must become synonymous with empowerment, paving a pathway to brighter prospects for all instead of joblessness for most. It is within this context that this year’s fellow is hosted at the foundation.