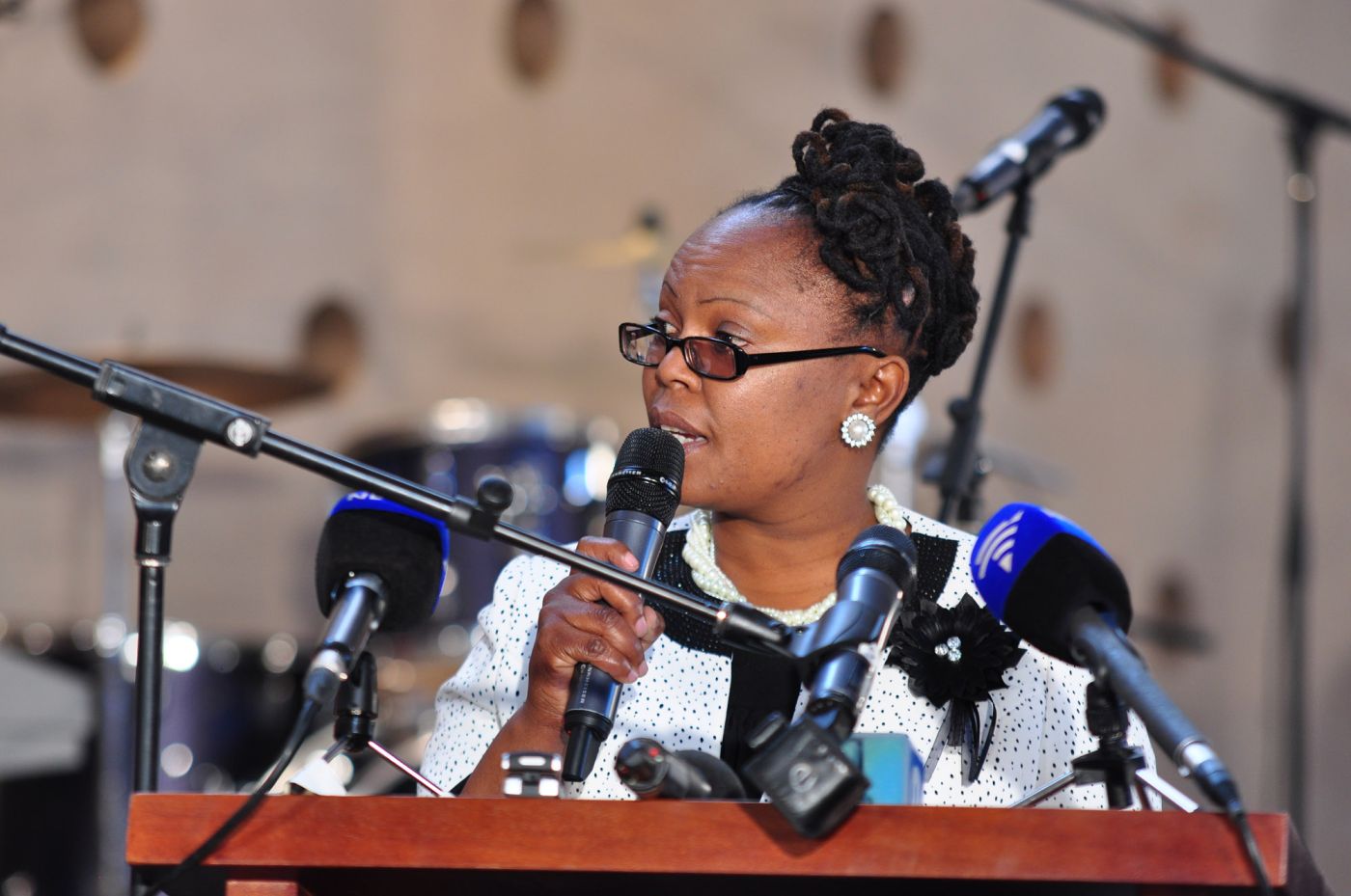 South Africa has made great strides in gender equality and is a model to other countries – yet gender inequality continues to impede its efforts to build social cohesion.

This was a common thread throughout the interactive “Women in Dialogue” session hosted today by the Nelson Mandela Centre of Memory and the City of Tshwane at Freedom Park.

It was one of a series of dialogues forming part of the 11th Nelson Mandela Annual Lecture series for 2013, the underlying theme for which is “Building Social Cohesion”. The Centre of Memory seeks to contribute to a just society by promoting the vision and work of its Founder, and convening dialogue around critical social issues. 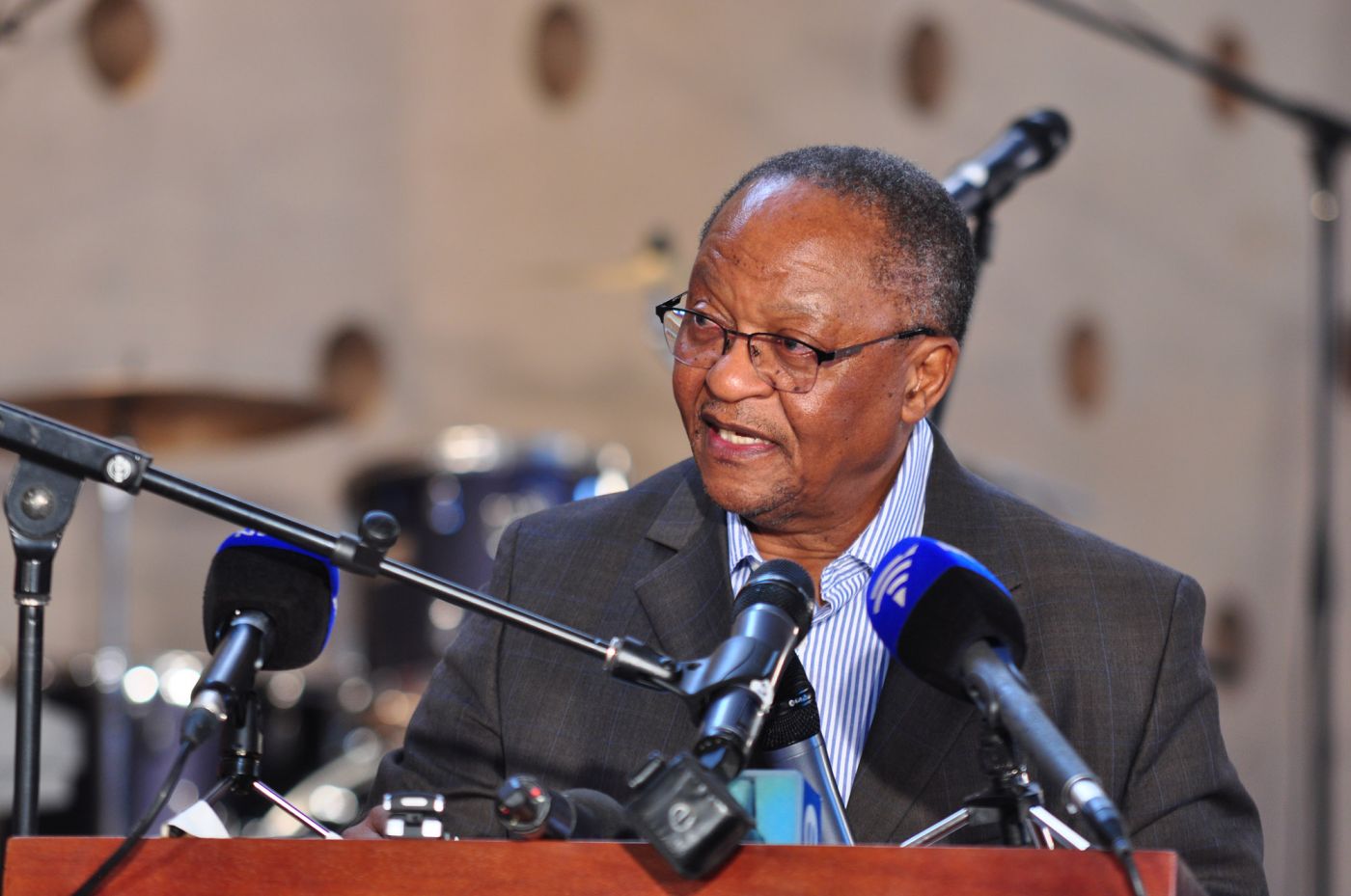 The panellists were welcomed by the City of Tshwane MMC for Health and Development, Yolanda Mabusela, who encouraged them to speak their minds during the dialogue.

“There are no holy cows in the City of Tshwane,” she said.

In introducing Nelson Mandela Centre of Memory chairperson, Dr Njabulo Ndebele, Bikitsha highlighted the four pillars of social cohesion – diversity, inclusivity, values and access – and asked: “The question is how? How do we build social cohesion?”

“Our country, South Africa, continues to occupy a unique space in Africa and globally as an example of one country and its people who emerged from the morass of deeply rooted racial, cultural and political divides – primarily because of timely dialogue that we were able to transform contestants into stakeholders,” said Ndebele. 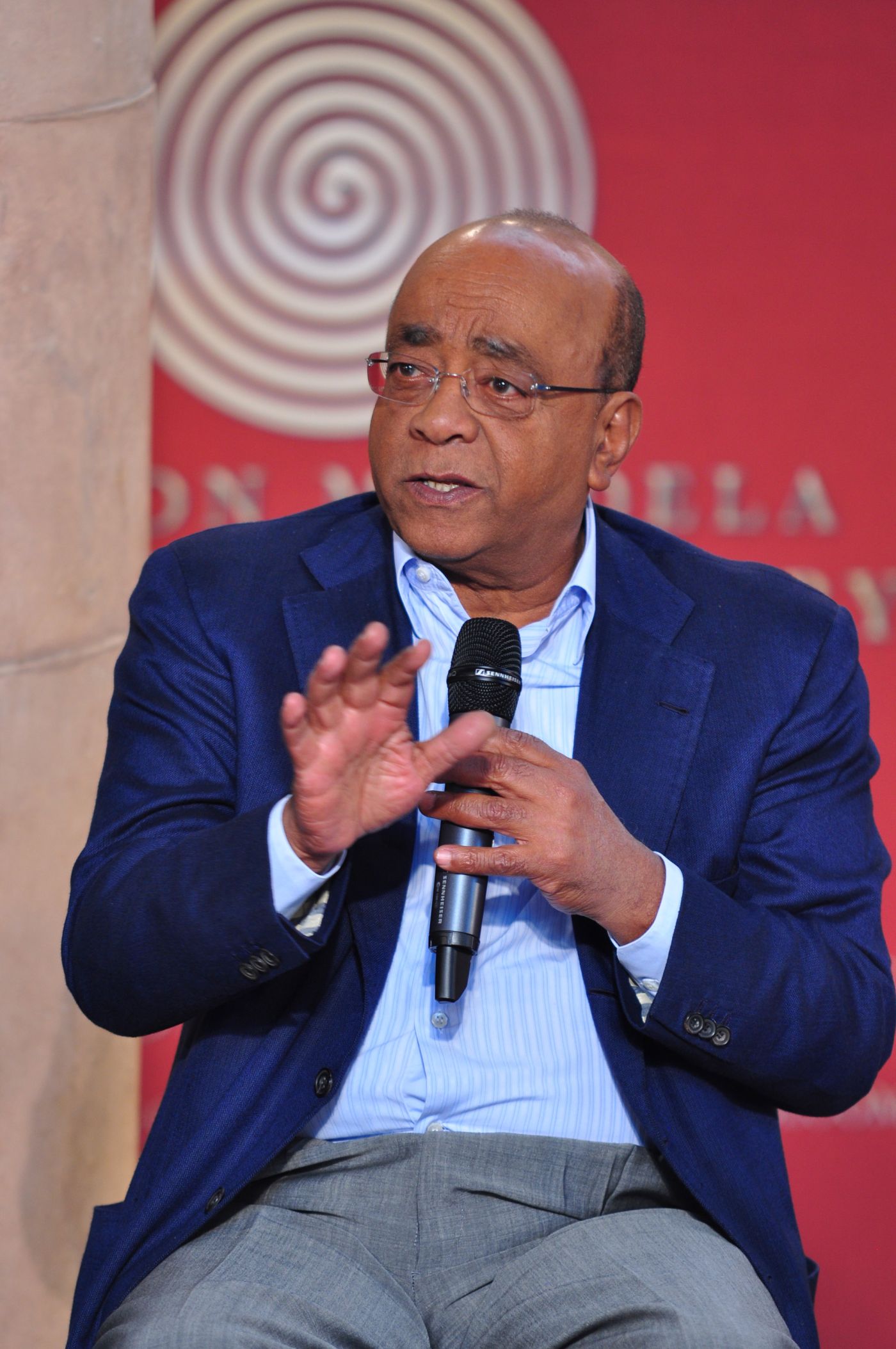 Ndebele warned, however: “Around the globe, gender equality has made huge strides over the last few decades. This includes South Africa. However, we still suffer from some very strong and outdated attitudes towards differences in genders and the rights of men and women.”

He summed up his address by quoting Mr Mandela: “The cause of women’s emancipation is part of our national struggle against outdated practices and prejudices. It is a struggle that demands equal effort from both men and women alike.”

Pointing to his own Nubian heritage, Ibrahim said he was proud of his ancient culture “but not everything Nubian is right, not everything Zulu is fantastic”.

The “intelligent way to maintain our culture” is to remain relevant, Ibrahim said. Gender roles have changed and women, for example, “are now much more academically successful than men”.

“I think that in itself will change the [gender] landscape,” Ibrahim concluded.

Haffajee argued that there is a need for a generational shift in leadership in Africa, “if we want this continent to succeed”. 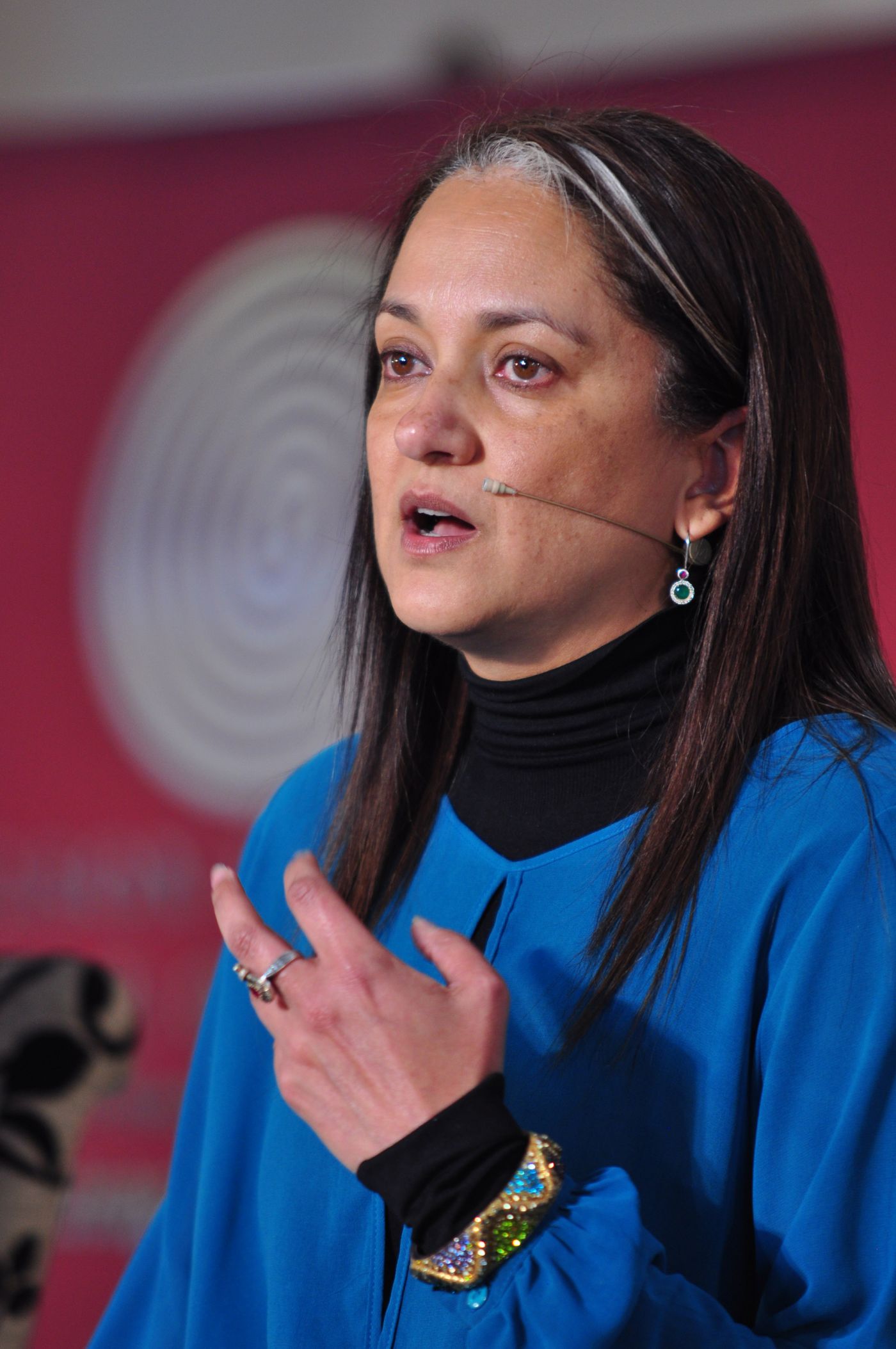 She appealed to young people to use “your worlds” – and in particular social media such as Twitter and Facebook – to build social cohesion. These platforms are used with great power.

But, Haffajee said, this is also “the era of trolls and selfies”, and that it is “difficult to build unity and solidarity in this ‘me generation’”.

Gender quotas have made South Africa “one of the top places in the world for equality” – but the country’s rape statistics have not reduced, and the corporate world is not as gender-representative as the political one.

Appealing to young people to make a difference in gender equality, she concluded by saying: “You can use your world with great effect, impact and power.”

Mohamed began by explaining that, for her, “social cohesion is about a decision that we make in our daily lives” and highlighted that while we live in a world where information is so readily available, we still need to “make our own decisions instead of swallowing what we receive”.

Speaking about quotas and asking whether singling women out “will make them gender-equal or gender-separate”, she said that we need to “empower women and give society a reason to respect women … there are enough talented women out there, so why single them out?” 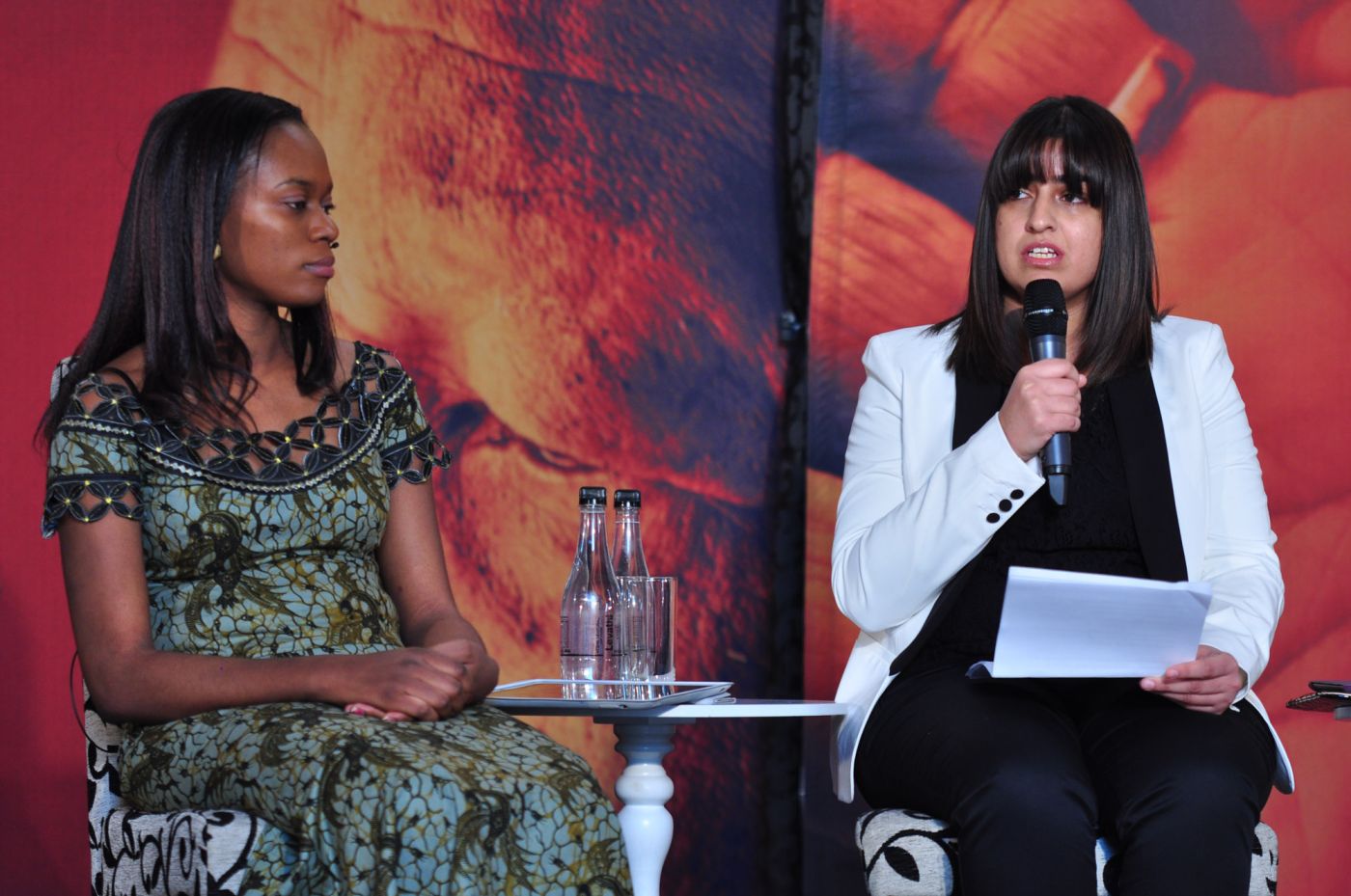 She concluded by saying: “Follow your dreams, no matter the obstacles … a drive to succeed will get you where you want to go.”

Bulambo shared how happy and proud she was to be speaking at the event: “Eleven years ago, I walked into this country with nothing but my bag and my siblings … so today is just an amazing day.”

Starting Women Across Borders “is a response to social cohesion”, she said. Her vision when she started the organisation was of “women in different countries holding hands … [It is] a platform where we can engage refugee women together with South African women, and see what we have in common.” 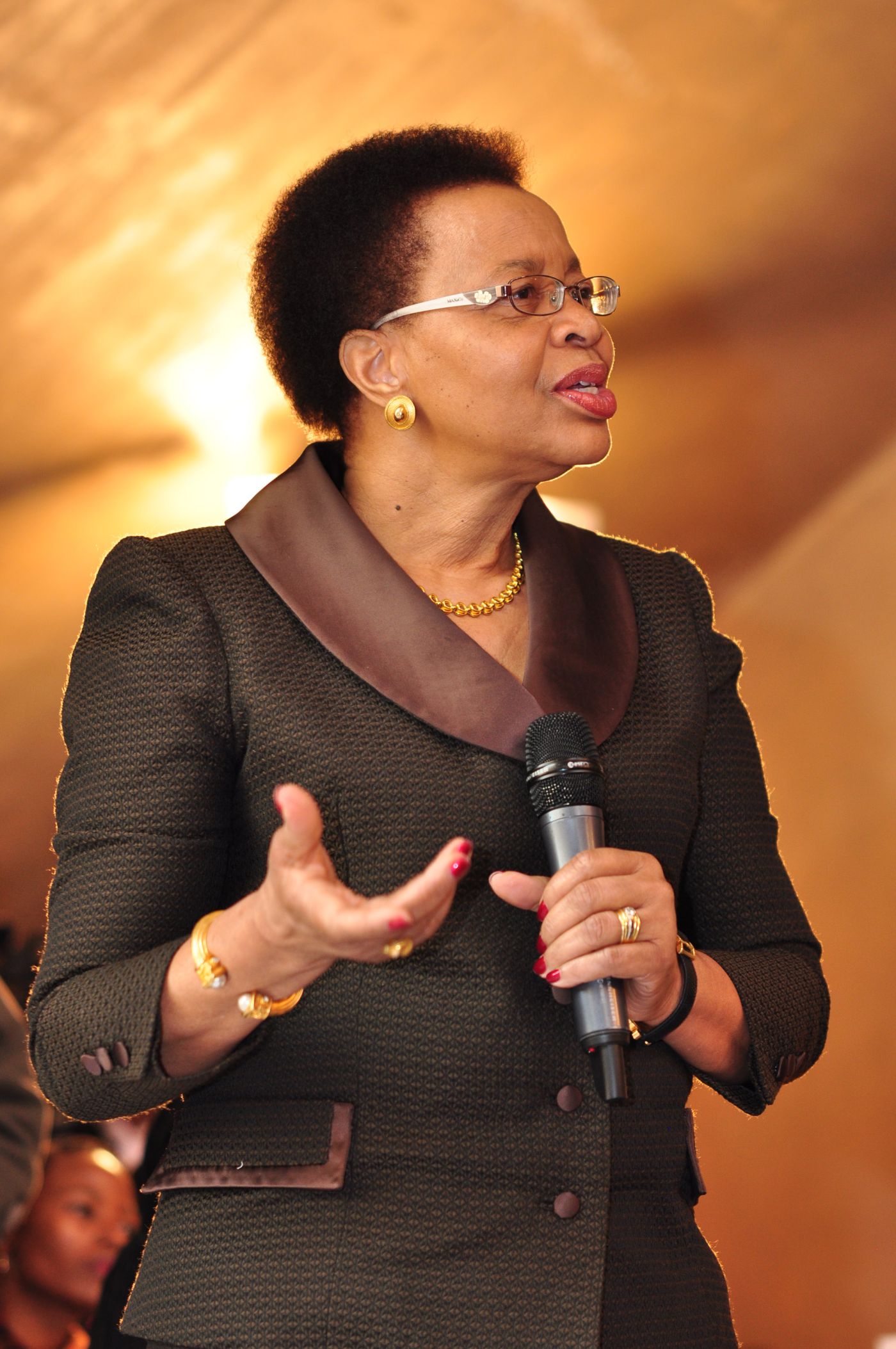 She said that where she comes from in the eastern DRC, “is now declared by the UN as the rape capital, so you can just imagine what gender equality means there”. Regarding the tragic rape and murder of Anene Booysen, she said that it is important that we all do what we can in our own communities.

Bikitsha began the question-and-answer session by asking whether we are looking at the underlying issues and, in response, Dr Ibrahim highlighted that “oppression is something both men and women suffer from in this country” and that often those who have suffered, in turn, inflict suffering upon others.

Haffajee said that we can look to the next generation to help with making these changes; Mohamed said that we do need to look at where the issues lie; and Bulambo said that “whenever there is an opportunity to rise up, then do that”.

Ms Graça Machel, speaking from the audience, commented that the transformation of society itself brings with it changes that have yet to be understood: “Society has become much more complex, and we haven’t taken the time to ask: what does it mean?” 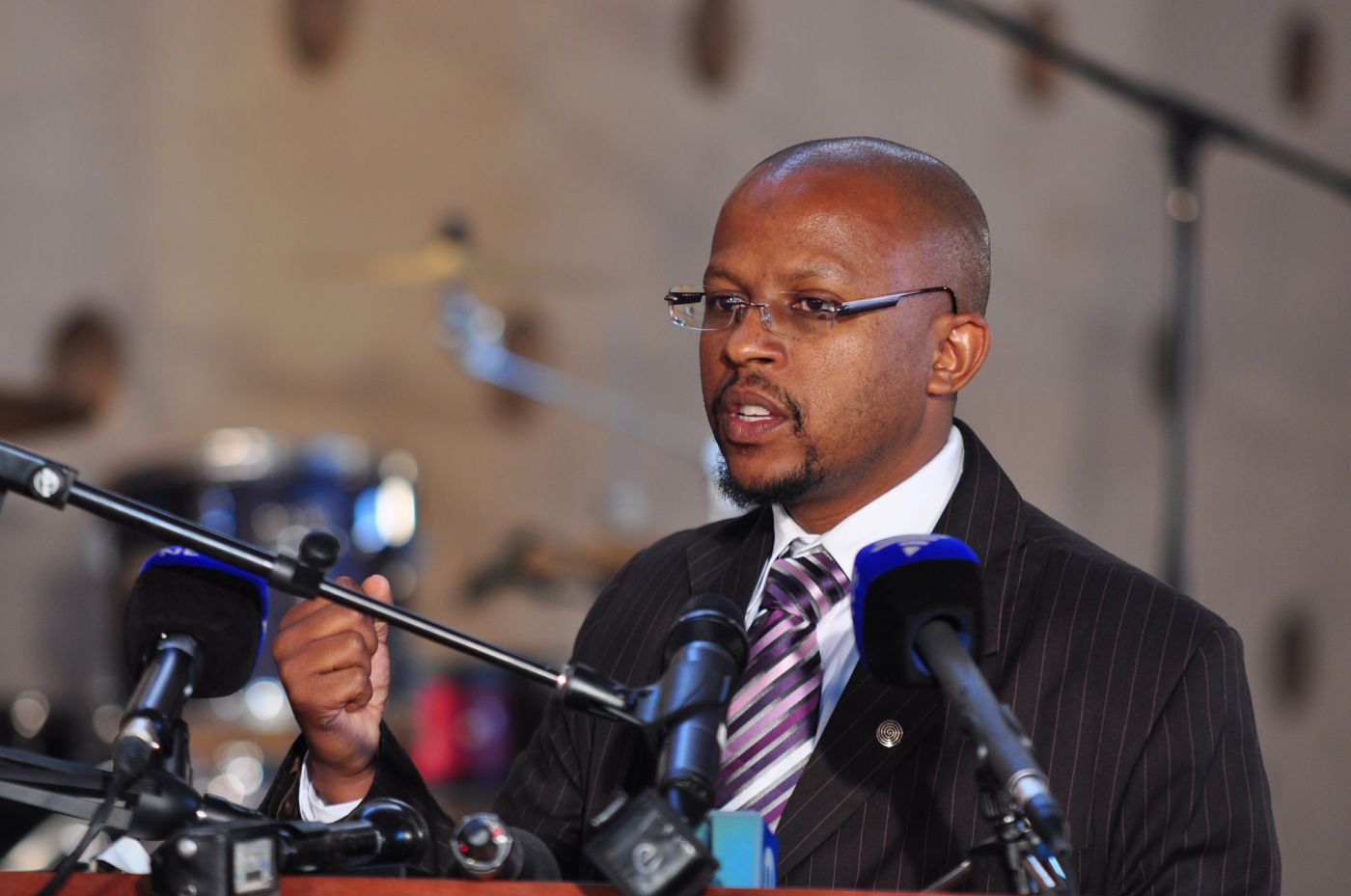 In thanking the participants for their contributions, Centre of Memory CEO Sello Hatang once again highlighted the pillars to social cohesion, saying: “These four pillars make it possible to claim that we have social cohesion. I think it’s not enough to say those words.”

He asked: “Can we claim social cohesion in South Africa when women can’t move around freely, when refugees live in fear of xenophobia, when girl children cannot complete their education because of pregnancy or cultural restrictions? Ensuring the preservation of dignity will build a confident, sustainable citizenry.”

Hatang asserted that “the dialogue has never died at the Nelson Mandela Foundation”, and he promised that it would never stop.