Yesterday, the Nelson Mandela Legacy RIDE4HOPE 2019 riders successfully reached Howick in the uMgungundlovu District of KwaZulu-Natal - the iconic site of Madiba’s final capture - after a 555km cycle from Mandela House on the corner of Vilakazi Street, Soweto, to honour the legacy of Nelson Mandela in support of Lions River Primary School.

During the four-day ride, the cyclists made scheduled overnight stops in Standerton, Newcastle and Ladysmith before reaching the final destination in Howick. At these bivouacs, both riders and the crew engaged in community upliftment activities as a means of giving back to society.

In its second year, the riders donated a much-needed classroom to the Lions River Primary School who were elated to receive the resource for its students.

We would like to thank all the cyclists, sponsors and above all, the support team who ran a smooth and safe #Ride4Hope 2019 marking the end of Madiba's centenary. A special thanks to the Director of the initiative, Mr Luthando Kaka and to Glyne Jeans, the oldest cyclist in the pack at 70 years old. They all helped ensure that Mandela Day continues to touch lives beyond July. All the proceeds raised by the initiative will be donated to the Nelson Mandela Foundation. 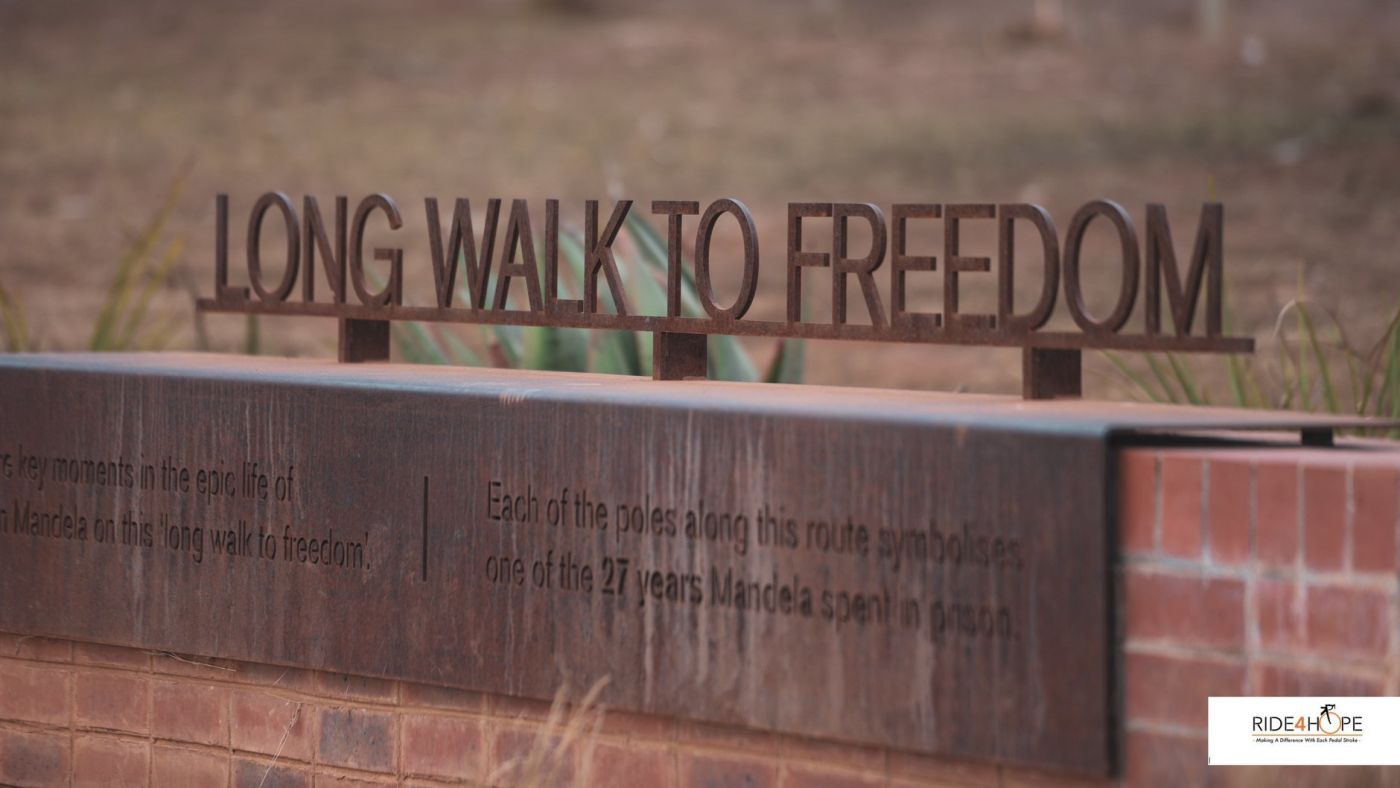