South Africa has made great strides in gender equality and is a model to other countries – yet gender inequality continues to impede its efforts to build social cohesion. This was a common thread throughout the interactive “Women in Dialogue” session hosted by the Nelson Mandela Centre of Memory and the City of Tshwane at Freedom Park on 18 August, 2013.

It was one of a series of dialogues forming part of the 11th Nelson Mandela Annual Lecture series for 2013, the underlying theme for which is “Building Social Cohesion”.

Watch the footage of the video below. 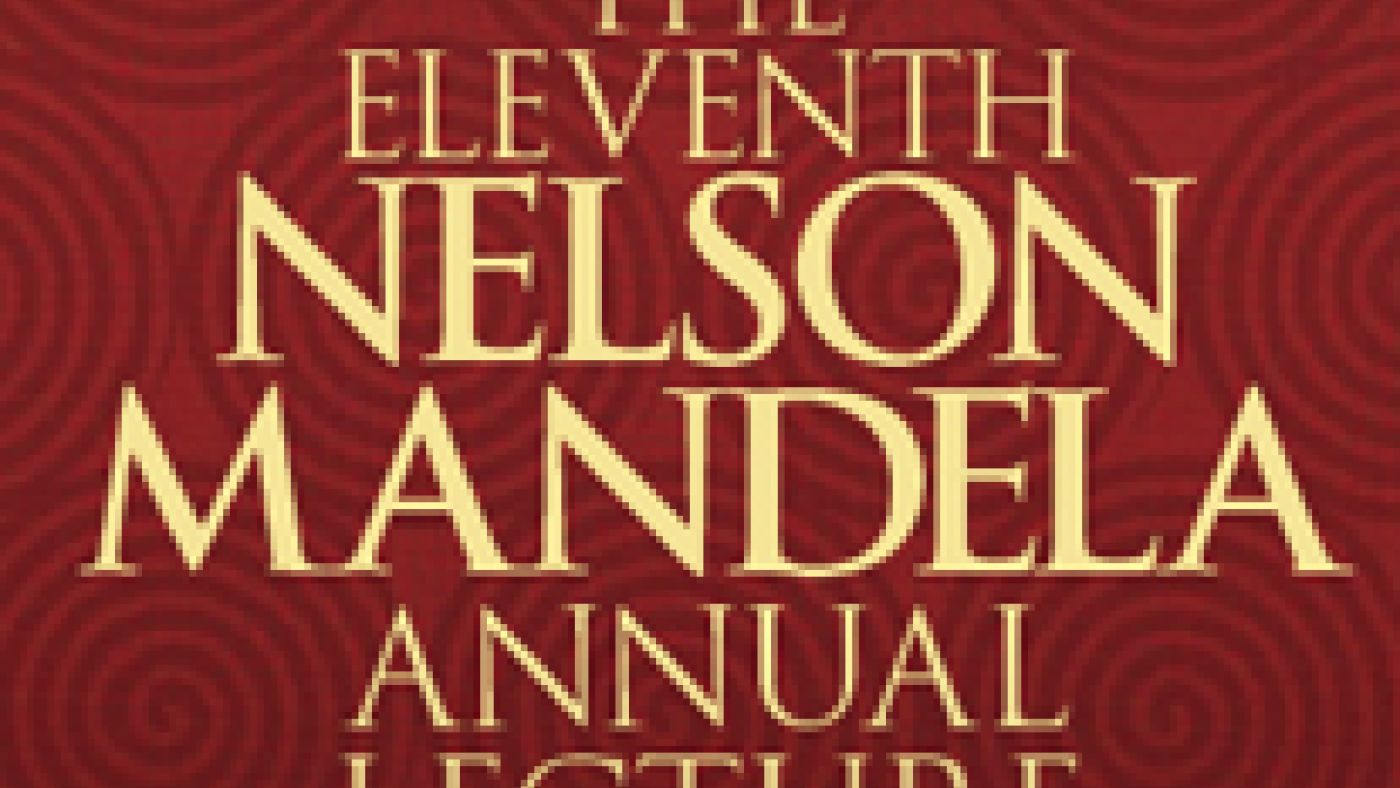