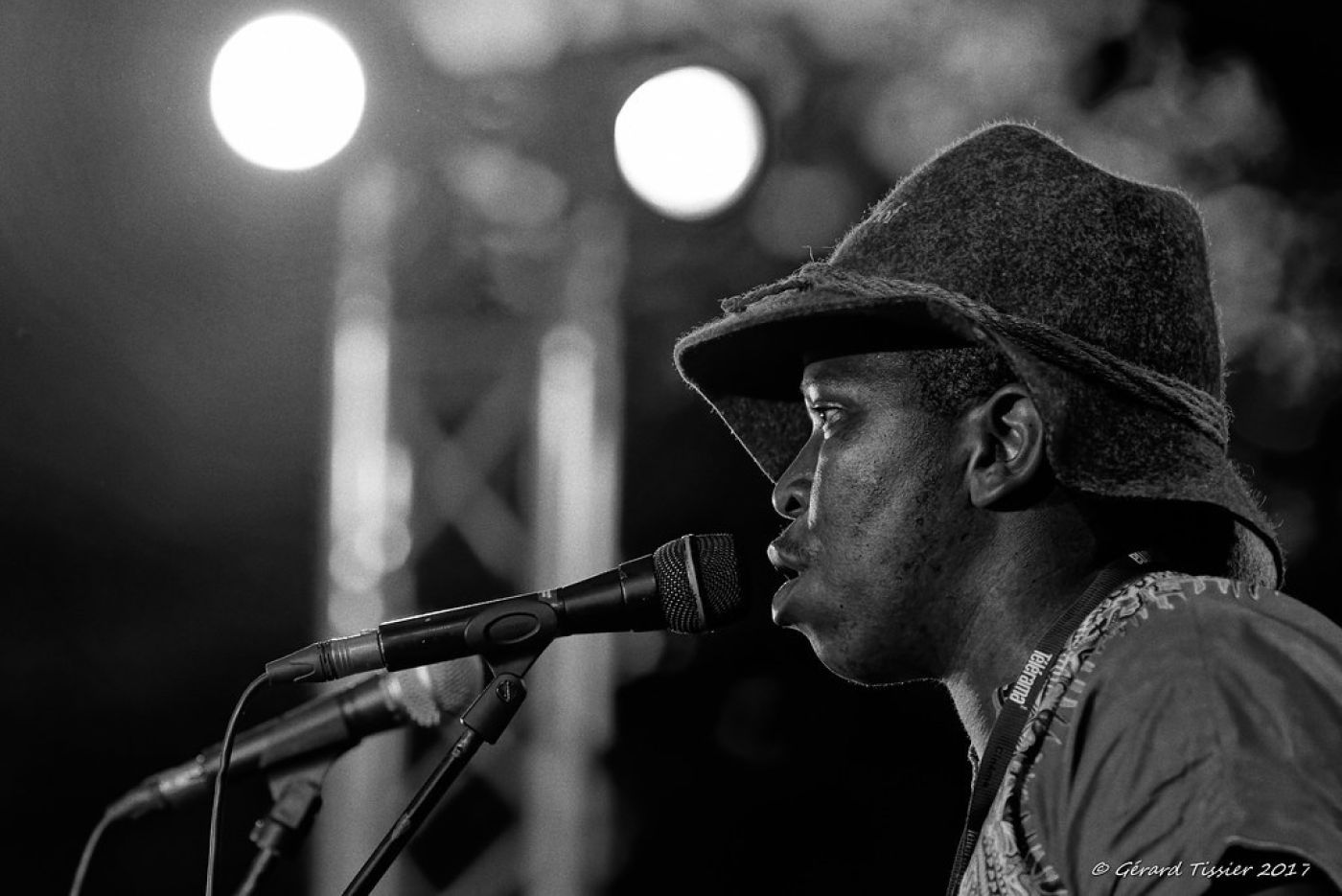 April 2022's playlist has a lot to do with South African musician, artist and cultural worker, Siyabonga Mthembu. Siyabonga is the lead singer of “The Brother Moves On” and is also a part of “Shabaka and the Ancestors'' with Shabaka Hutchings. Over the past couple of years, Siyabonga has been at the centre, by and large, of a compelling and generative discourse on the state of the nation - a musical and radical tradition whose forebears’ discography might look like Thandiswa Mazwai’s Zabalaza, Simphiwe Dana’s Zandizile, Zim Ngqawana’s Zimology, Miriam Makeba’s Eyes On Tomorrow, Hugh Masekela’s Hope, Abdullah Ibrahim’s African Marketplace, Yvonne Chaka Chaka’s Be Proud To Be African, Vusi Mahlasela’s When You Come Back, amongst many others. It comes at a time of the unspeakable tragedies and overwhelming grief unleashed by the recent flooding in KZN.

This month’s playlist is a meditation on that discourse, this confrontational explication of our times that not only mirrors but throws representations of society back at itself. Through it, we are thinking about the energies that writhe here, the voices and lived experiences that constitute this country at this time.

One of the most generative moments of this discourse has been Indaba Is, a compilation of some of South Africa’s leading artists, thinkers and storytellers curated by Siyabonga with Thandi Ntuli. The title is a reference to ‘Indaba My Children’ by Credo Mutwa, an ark of stories and myths from our part of the world, originally published in 1964. Indaba Is is a grounding and nourishing archive of important expressions of our time, an ark in its own right.

In “You Think You Know Me”, Mthembu delivers a cutting political, social and ethical agenda in the opening passage that reads like a collage of found phrases and pale retorts. It is a scathing critique of the government as well as broader society, who together make up the nation state. It is just as scathing towards the ruling party as it is towards the people of this country - our xenophobia, our queer- and transphobia, our racism and our white supremacy. The title is taken from the classic You Ain't Gonna Know Me Because You Think You Know Me by Mongezi Feza (1945 - 1975).

The playlist, then, titled after Kopano Ratele’s redeeming monograph “The World Looks Like This From Here”, points to the South African zeitgeist, and tries to appreciate the lived realities of the 1990s negotiated settlement. There is a powerful sense of betrayal conveyed, a betrayal of the promises we made to one another in the Constitution. It is a recognition of and balm for those of us whose lives are inextricably linked to the hopes of this country.

If you don’t understand the lyrics, we suggest you host a listening gathering, and work through the meanings of the discourse captured here.