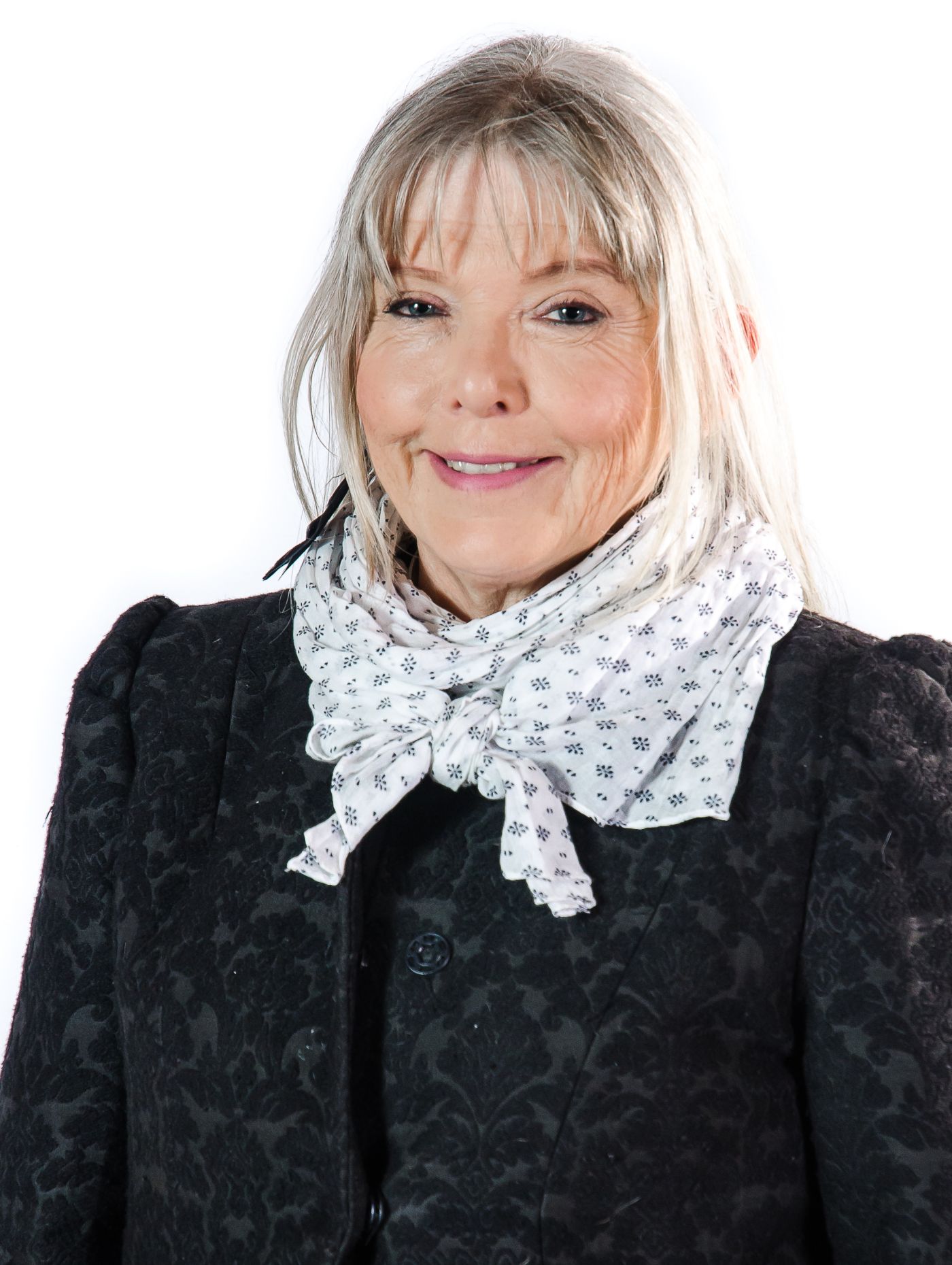 Trained as a historian, Professor Carolyn Hamilton holds a National Research Foundation Chair in Archive and Public Culture at the University of Cape Town (UCT) and has published widely on the pre-industrial history of South Africa.

Her recent work focuses on the limits and possibilities of archives, and on operations of power in and through archives. Along with the Nelson Mandela Foundation, Hamilton was responsible for the establishment of the Archival Platform, a civil society-based intervention in the politics of archive and the role of archive in a democracy.

She currently hosts the platform at UCT, and was previously a member of the board of the South African History Archive and the inaugural Council of Robben Island, and a founder member of the Gay and Lesbian Archive. After Madiba was released in 1990, she had the “terrifying honour” of being one of his speechwriters.