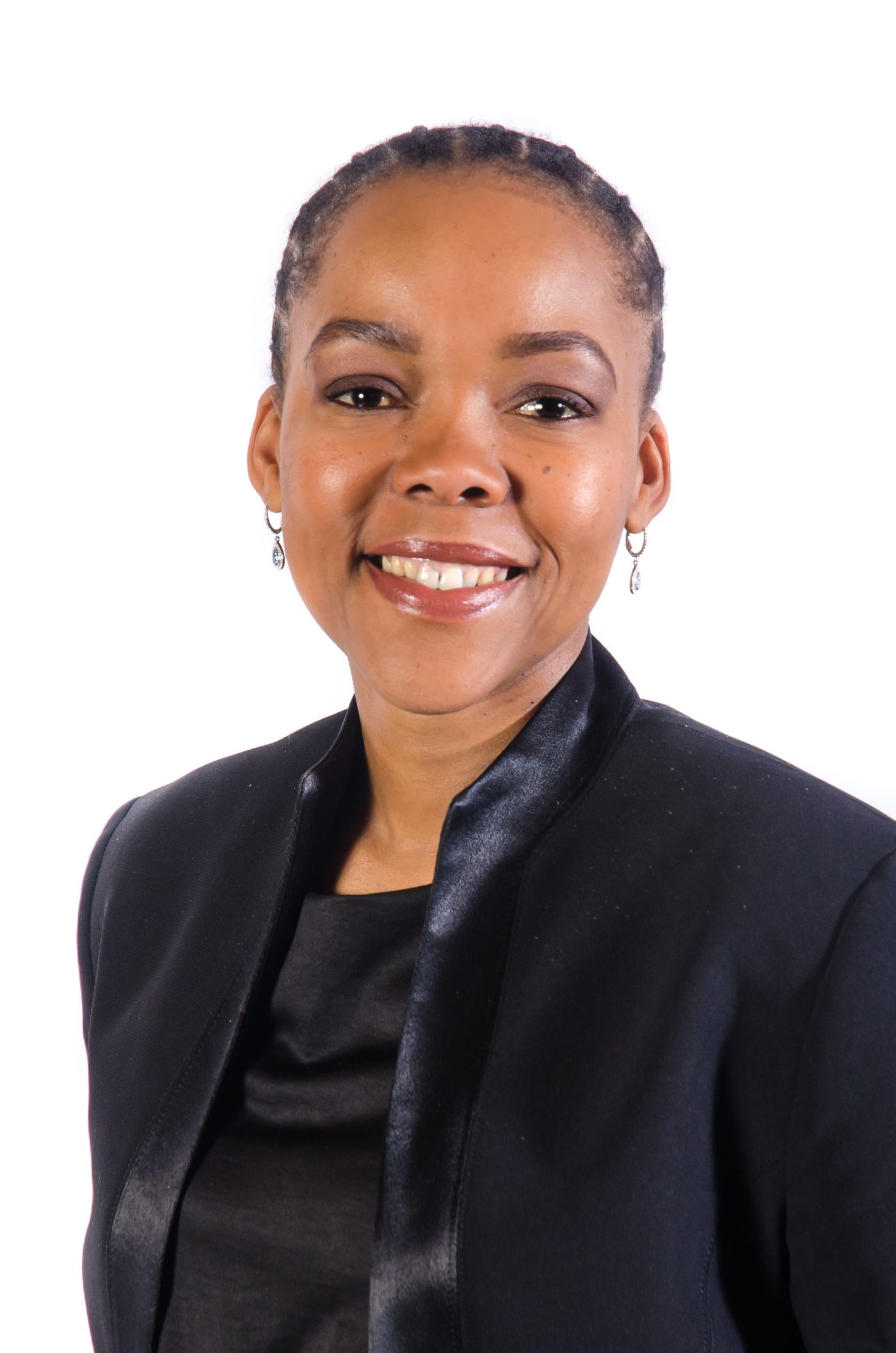 Nikiwe Bikitsha is one of South Africa’s leading journalists and an accomplished Media and Communications professional. Her areas of expertise are South African and African politics, business and economic development. Nikiwe is the CEO and Cofounder of a media and communications company, Amargi Media, which conceptualises and creates compelling content; designs and implements effective communication strategies for its partners.

During the span of her 25-year career in journalism, she has worked as a reporter, producer, anchor and editor for some of the country’s leading broadcasters including Primedia, the SABC and eNCA.

She has won awards for her work in radio, television and print journalism.

Nikiwe serves as a trustee of the board of the Nelson Mandela Foundation.