During over 27 years of incarceration in apartheid prisons, the late Mr Nelson Mandela formed relationships not only with his fellow prisoners, but also with those who kept him behind bars: his warders. 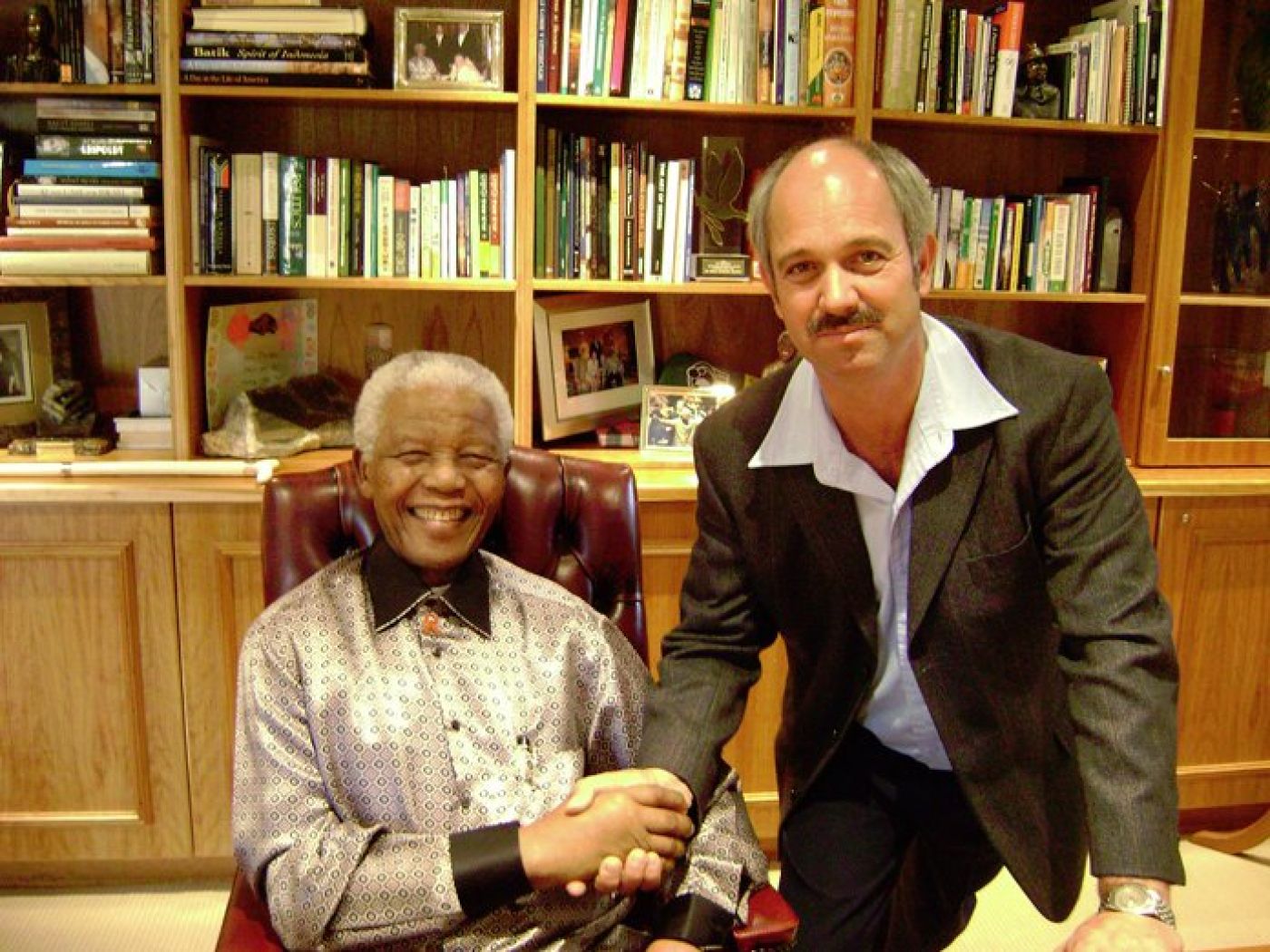 Three warders in particular claimed special relationships with Mr Mandela and remained in contact with him following his release from prison – James Gregory, Christo Brand and Jack Swart. 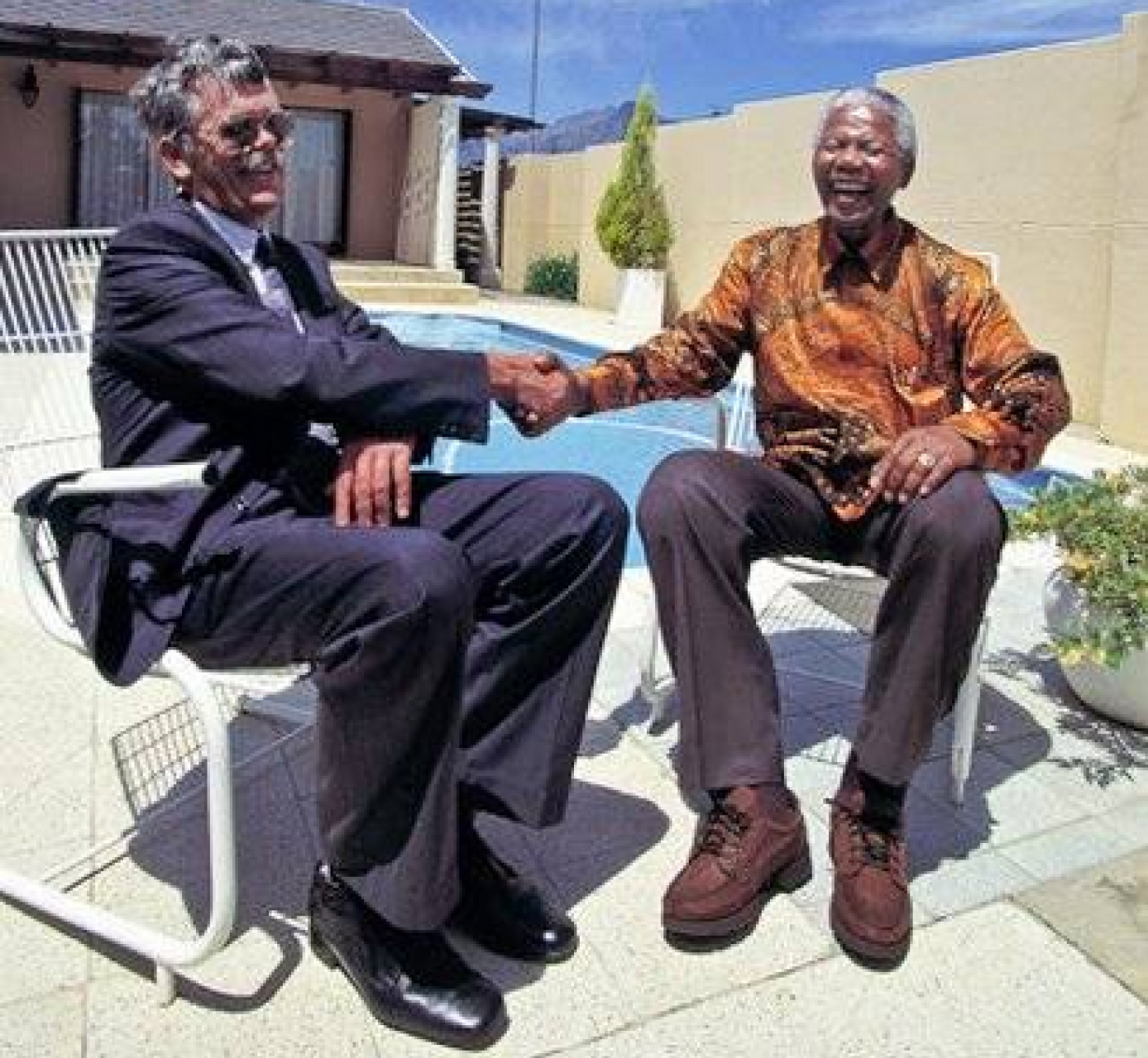 Who are these three men, and what exactly was the nature of the connections they established with the late former President?

Written by Mike Nicol for the Nelson Mandela Centre of Memory, Nelson Mandela’s Warders aims to tell the stories of these three former warders and to offer a preliminary analysis of their relationships with the late Mr Mandela. 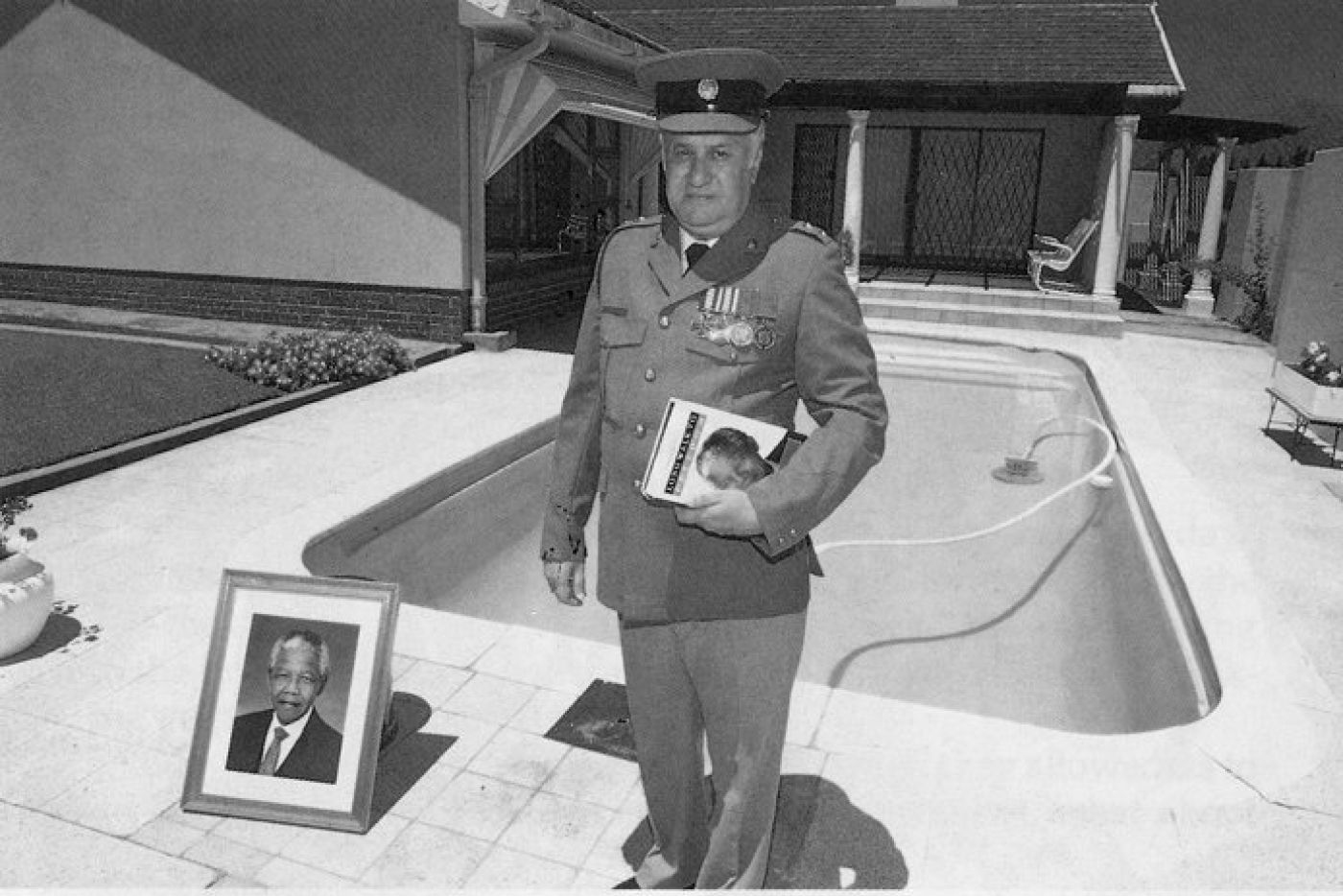