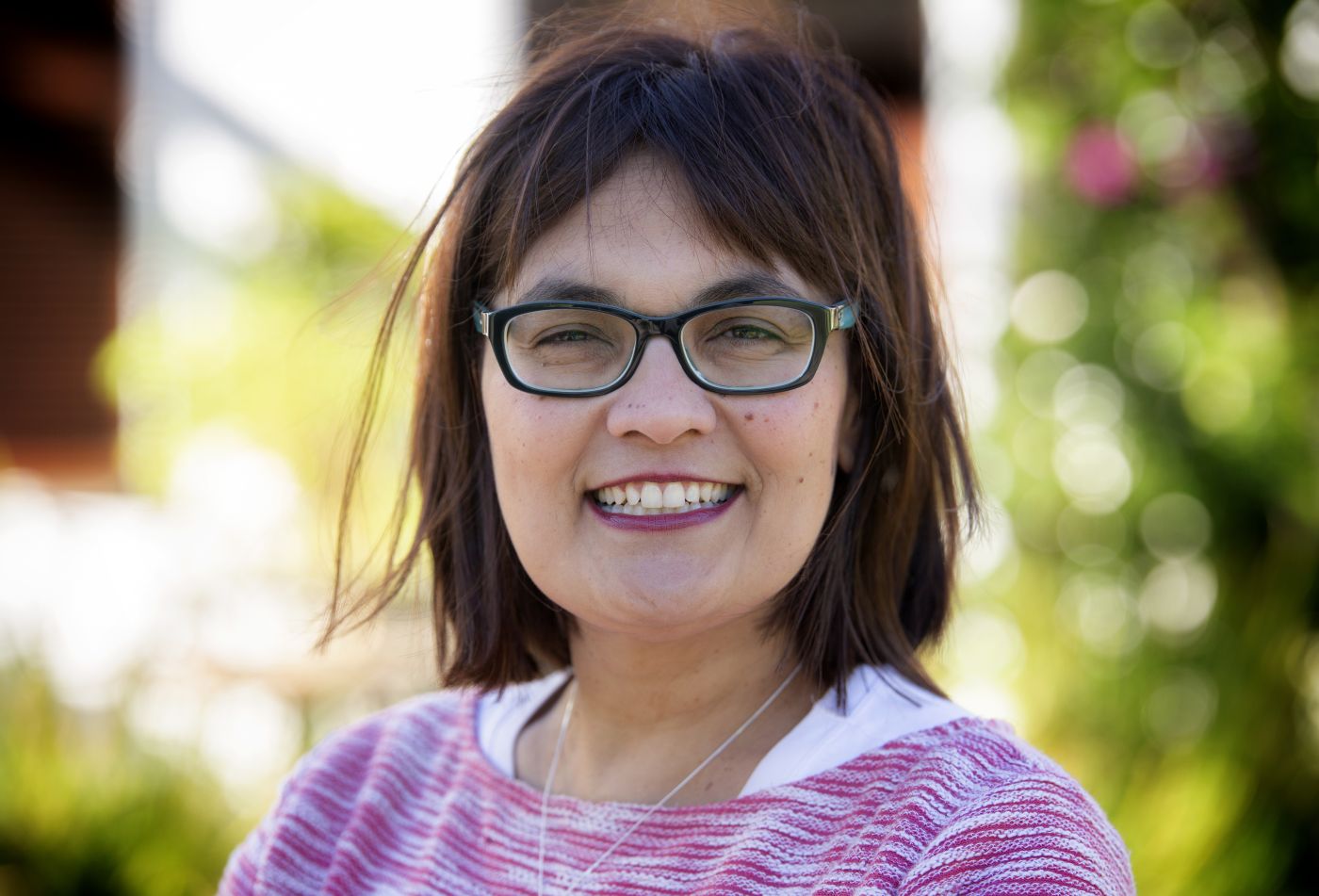 Judith February is a lawyer, governance specialist and columnist. She is a Executive Officer: Freedom Under Law. Prior to that she was a visiting fellow at the University of the Witwatersrand's School of Governance, and executive director of the Human Sciences Research Council’s Democracy and Governance unit and also head of Idasa’s South African Governance programme for nine years. She studied at the University of Cape Town where she obtained her BA degree (majoring in Law and Latin) and her LlB degree in 1991 and 1993 respectively. She was then admitted as an attorney in 1996 and practised law in Cape Town until 2000. In 2000 she obtained her LlM in Commercial Law also from the University of Cape Town.

Judith has worked extensively on issues of good governance, transparency, and accountability within the South African context. Her areas of focus include corruption and its impact on governance, Parliamentary oversight, and institutional design. Widely published, Judith is a regular columnist for the Daily Maverick and editor of its fortnightly legal newsletter, Judith's Prudence. Judith is also a regular commentator in the media on South African politics. In 2012, she was awarded a Spring Reagan-Fascell Fellowship at the National Endowment for Democracy in Washington DC where she was based until August 2012. Judith is also a CONFLICT DYNAMICS accredited commercial mediator, an independent, non-executive director of Coronation Fund Managers and was appointed to the Interim Board of Cricket South Africa between October 2020-June 2021.

Her  book, Turning and turning: exploring the complexities of South Africa's democracy (PanMacMillan) is available.