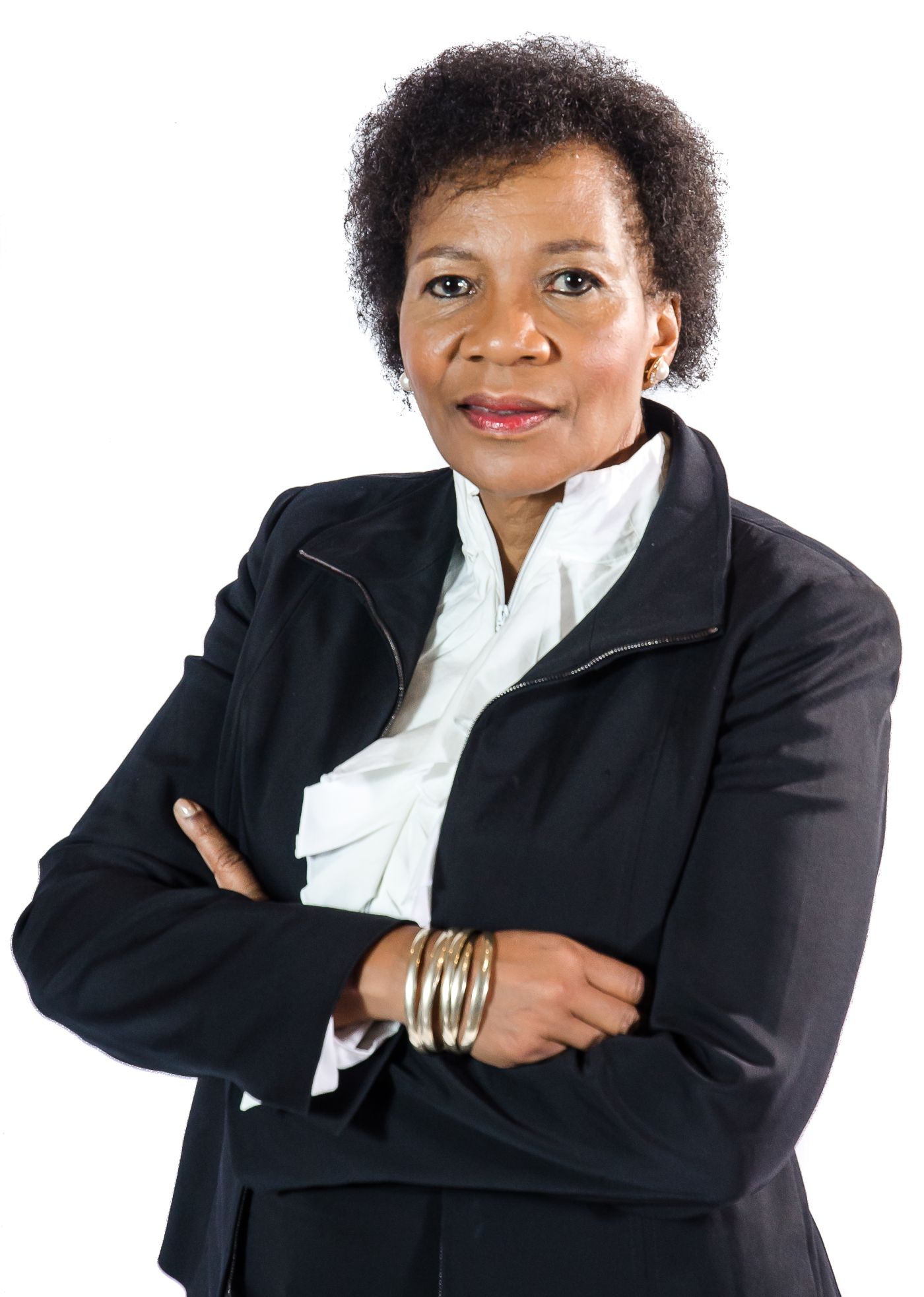 A former chair and partner of the board of Deloitte Southern Africa, Futhi Mtoba holds CA (SA) and DCom (honoris causa) qualifications. She is a 2017 Harvard University Advanced Leadership Initiative Fellow, and currently serves as Chair of Council at the University of Pretoria, as Chair of the WDB Trust, and as Non-Executive Director of South32 Limited, Discovery Holdings and Discovery Bank.

Futhi is the past president – and first woman president – of the Association for the Advancement of Black Accountants of Southern Africa, a body dedicated to nurturing emerging black accountants. She is also the past president of Business Unity South Africa – the first and currently only woman to hold the role.

She is the founder of TEACH South Africa, and her previous leadership positions include positions on the board of the Allan Gray Orbis Foundation and the United Nations Global Compact, and a member of the International Monetary Fund Advisory Group of Sub-Saharan Africa the World Economic Forum Global Advisory Council, and the B20 Financing Growth & Infrastructure Task Force, B20 Transparency Task Team. She is currently a member of the 2018 B20 Argentina Financing Growth & Infrastructure Task Force.

Her awards include the 2004 Businesswoman of the Year – Nedbank and Business Women’s Association; the 2005 OWIT (Organisation of Women in International Trade – US) International Woman of the Year; and the 2008 Tuks Alumni Laureate Awards. She is the 2018 Africa Economy Builders Awards Most Outstanding Leadership Women of the Year winner.