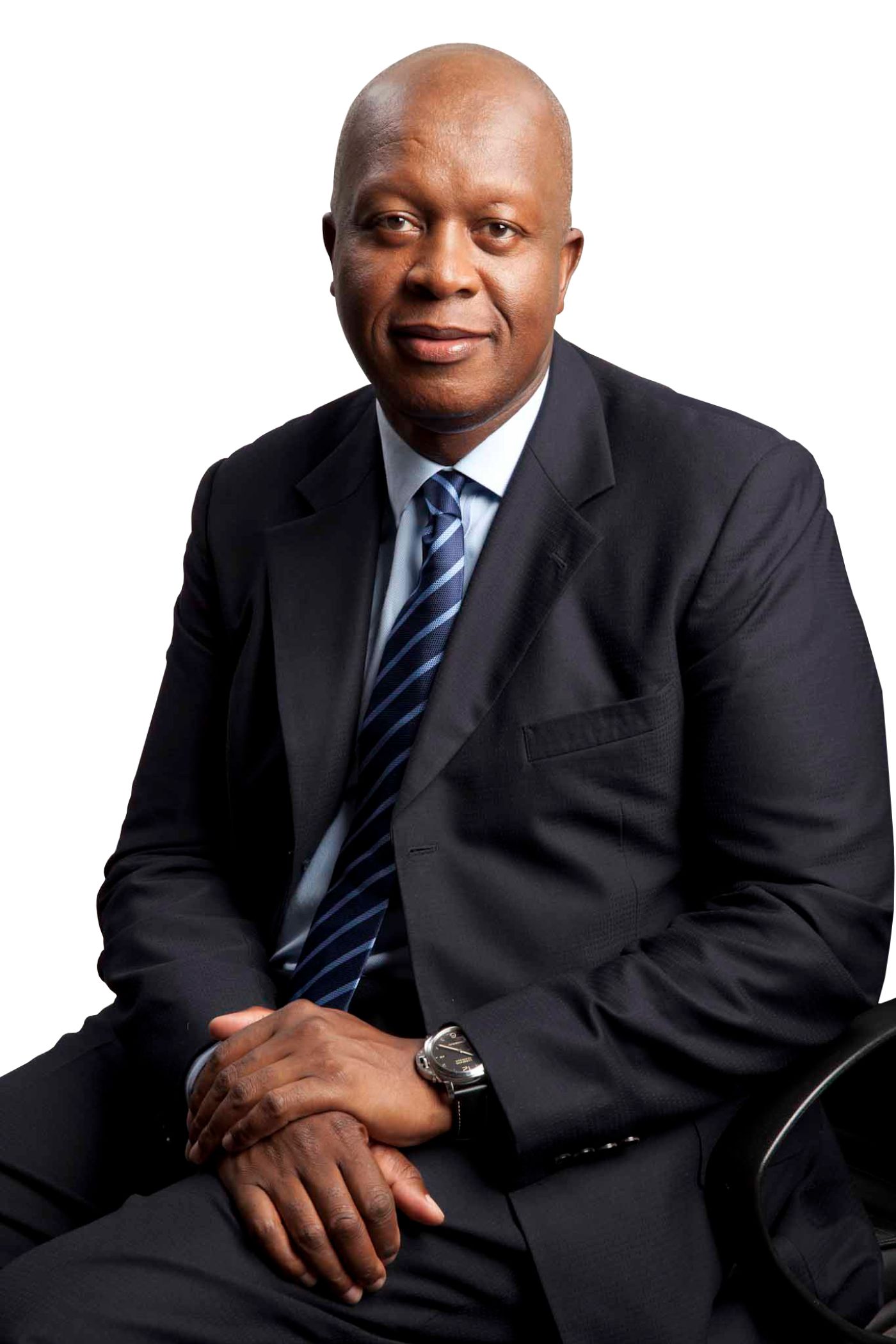 Sello Moloko is co-founder and Executive Chairman of Thesele Group and has a wealth of business experience gained over more than 30 years. He holds a BSc degree (with Honours) and a Postgraduate Certificate in Education from the University of Leicester and later gained the AMP from the Wharton School. Mr Moloko is the Chair of the Investment Committee at the Nelson Mandela Foundation and is the independent non-executive chairman of Telkom and is chairman designate of the ABSA Group.

He is an experienced director who previously led the Boards of big corporates such as Alexander Forbes, Sibanye-Stillwater Limited and General Reinsurance Africa (a Berkshire Hathaway company). He also serves on the boards of M&G Investments and DG Capital. He is the former CEO of Old Mutual Asset Managers and former deputy CEO of Capital Alliance Asset Managers, firms he initially joined as a senior portfolio manager and an analyst, respectively. He is a Trustee of the University of Cape Town Foundation and is a champion of some philanthropic initiatives. He was the national president of the Association of Black Securities and Investment Professionals (ABSIP) from 2005 to 2007. In 2003, ABSIP presented him with the Financial Services Pioneer Award in recognition of his achievements in the field of investment management.