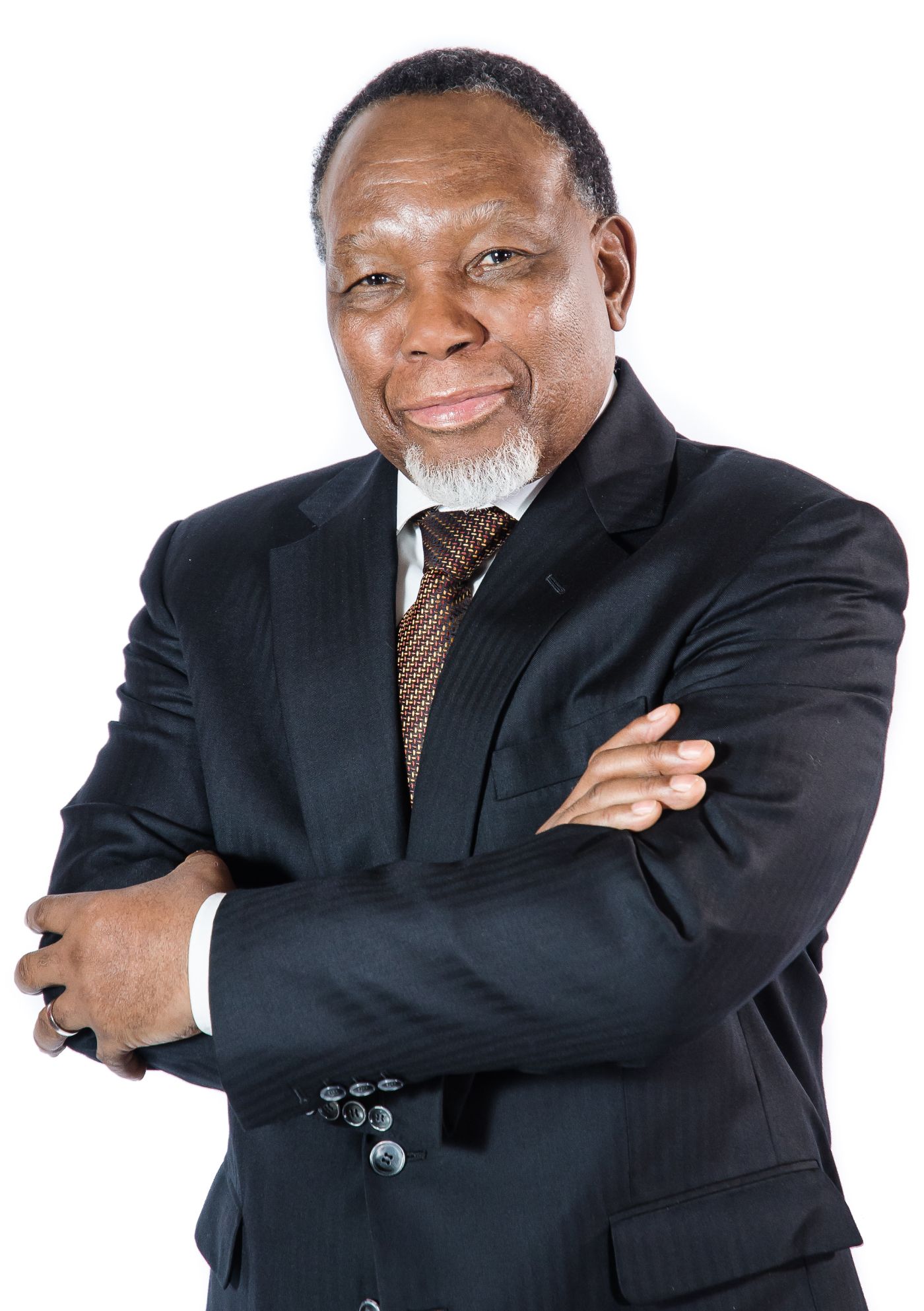 While working for the Johannesburg City Council in the 1970s, Kgalema Motlanthe was recruited into Umkhonto weSizwe (MK), the then armed wing of the ANC. After 11 months’ detention in John Vorster Square Police Station in central Johannesburg, he was sentenced to an effective 10 years’ imprisonment in 1977, which he served on Robben Island.

After his release in 1987, he was tasked with strengthening the trade union movement while working for the National Union of Mineworkers (NUM).

In 1992, he was elected as NUM General Secretary and was involved in the establishment of the Mineworkers Investment Company and the Mineworkers Development Agency, which focused on the developmental needs of ex- mineworkers, their dependants and communities.

He also served two five-year terms as Secretary General of the ANC, and was President of South Africa from September 2008 to May 2009. During this time, he joined world leaders in the G20 and other multilateral bodies to respond to the global financial crisis.

At home he worked with organised business, labour and civil society to minimise the impact of the crisis on South Africa’s economy. After the end of his presidency, he was appointed Deputy President by his successor, Jacob Zuma, and held this position until May 2014.

He now heads the Kgalema Motlanthe Foundation, which was established when he left government.