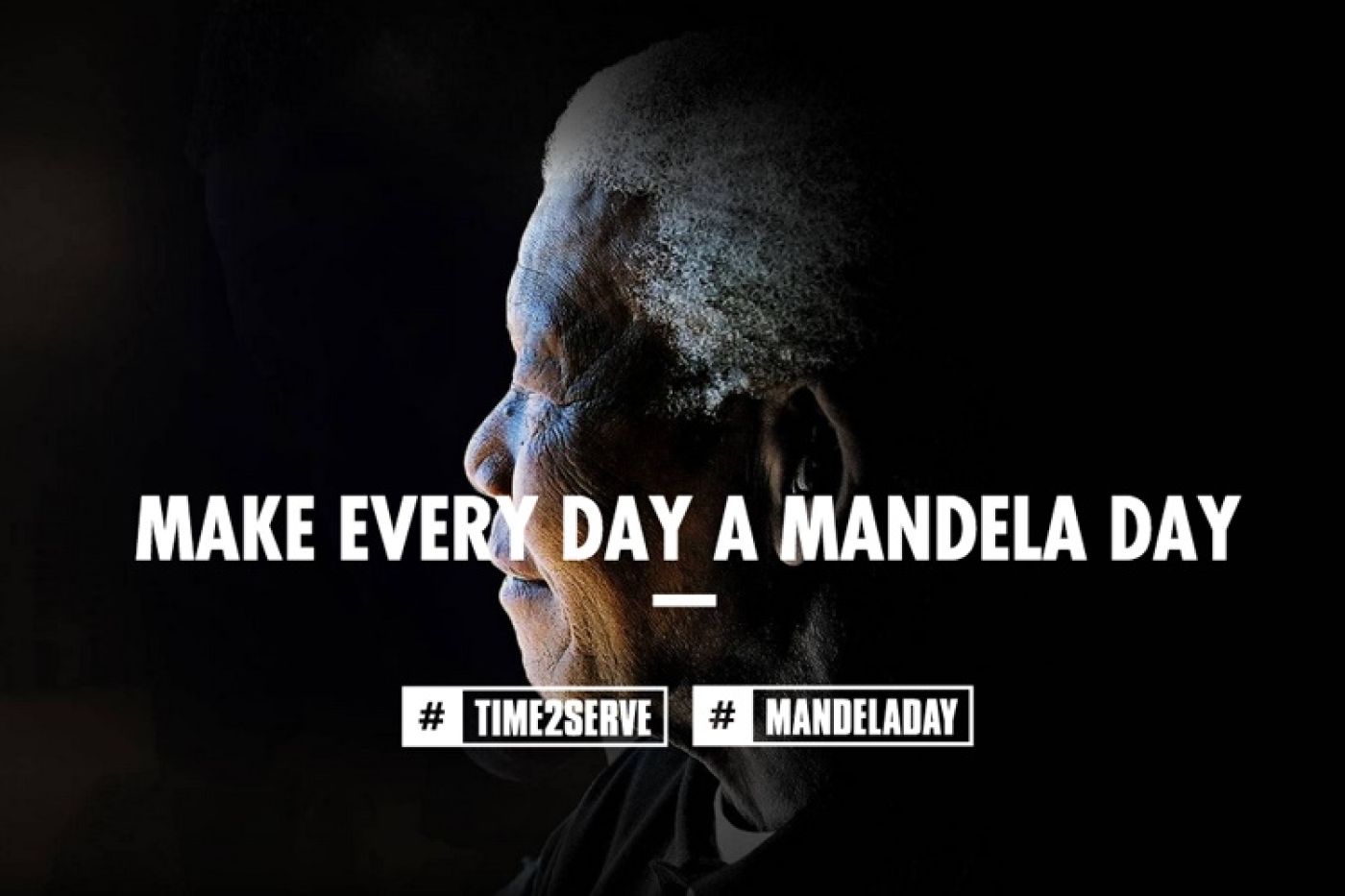 Nelson Mandela International Day was launched in recognition of Nelson Mandela’s birthday on 18 July 2009 via unanimous decision of the UN General Assembly.

It was inspired by a call Nelson Mandela made a year earlier, for the next generation to take on the burden of leadership in addressing the world’s social injustices when he said that “it is in your hands now”.

It is more than a celebration of Madiba’s life and legacy; it is a global movement to honour his life’s work and to change the world for the better.