Rolihlahla Mandela was born into the Madiba clan in Mvezo, Transkei, on 18 July 1918.

His mother was Nonqaphi Nosekeni and his father, Nkosi Mphakanyiswa Gadla Mandela, was the main advisor to the Acting King of the Thembu people, Jongintaba Dalindyebo.

He received the name "Nelson" on his first day in primary school from his teacher Miss Mdingane. When he was 12 his father died and he was raised by the Regent at the Great Place in Mqhekezweni. He was sent to the best schools available and began studying a BA at Fort Hare University. 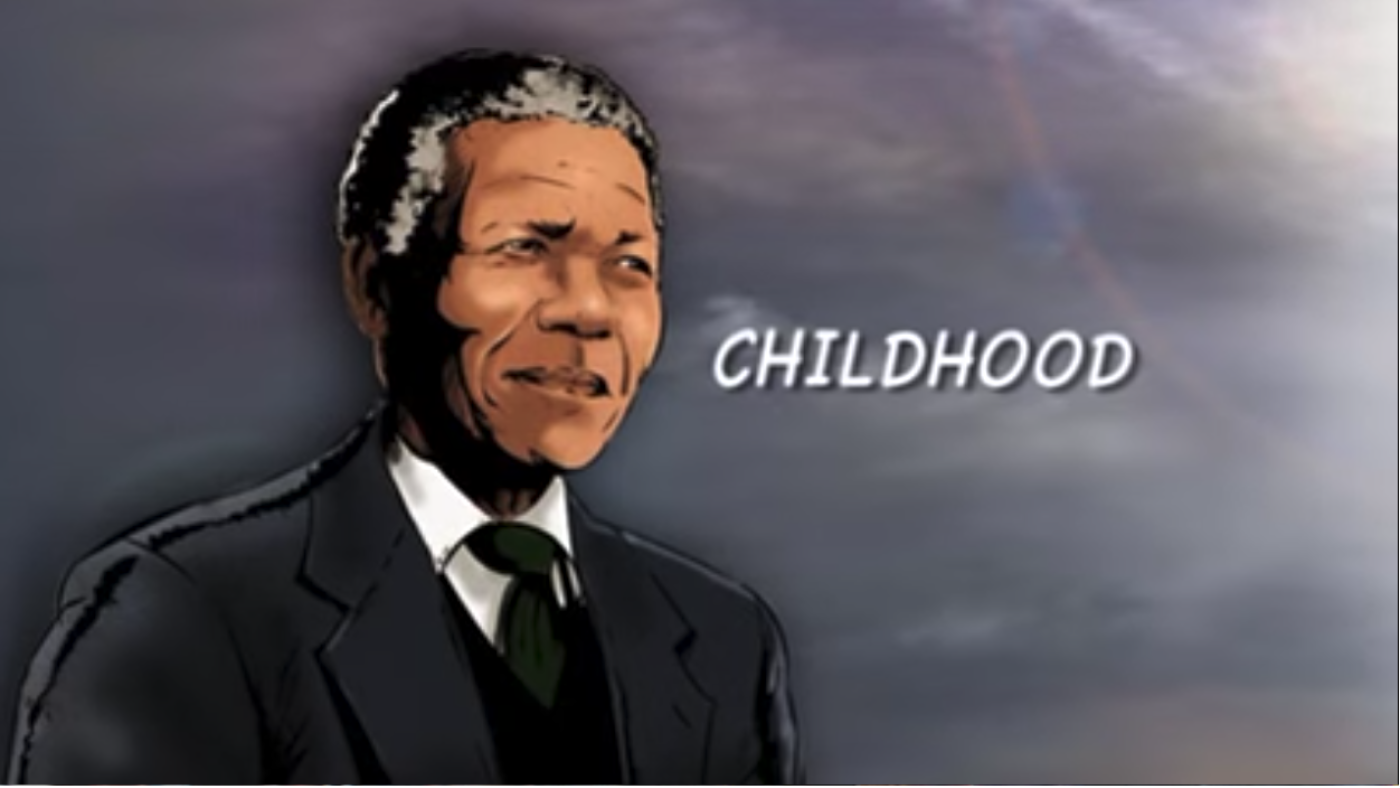 When he was expelled for joining a student protest, the Regent told him to return or get married. So he ran away to Johannesburg with his cousin Justice. His first job in 1941 was as a security guard on a gold mine and then as a legal clerk in the law firm Witkin, Edelman and Sidelsky. At the same time he completed his BA through Unisa.

In 1943 he enrolled for an LLB at Wits University. He was a poor student and became more involved in politics from 1944 after he helped to start the ANC Youth League. He married in the same year and needed money to support his family.

By mid-1952 when the university asked him to pay the 27 pounds he owed or leave, he already had three children. He only started studying again in 1962 in prison. He finally graduated with an LLB through Unisa 27 years later.

Later in 1952 he became the National Volunteer-in-Chief of the Defiance Campaign against apartheid laws. He and 19 others were later charged and sentenced to nine months, suspended for two years. In August he and Oliver Tambo started South Africa’s first black law firm, Mandela & Tambo. 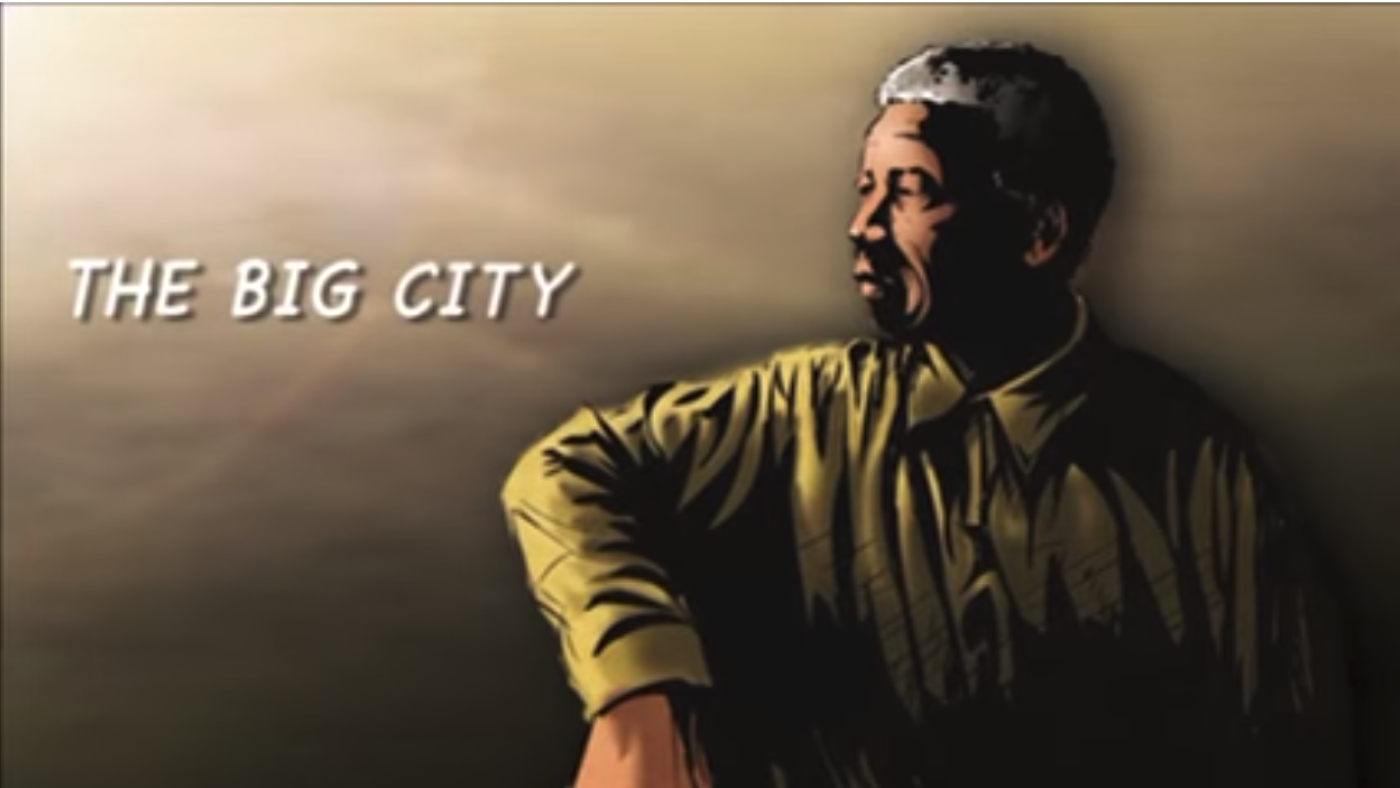 In those days one could practise as an attorney with a two-year diploma. Later that year he was banned for the first time – he had to ask the government for permission whenever he needed to leave Johannesburg. After the adoption of the Freedom Charter in 1955, 156 people were arrested and charged with treason. The trial lasted four-and-a-half years until 29 March 1961 by which time all were acquitted. The ANC and PAC were banned after the 21 March 1961 killing by police of 69 unarmed protesters in Sharpeville.

Mandela called on the government not to turn South Africa into a republic on 31 May 1961 but to discuss a non-racial constitution. He was ignored so he called for a strike on 29, 30 and 31 March.

In June 1961 he was asked to lead the ANC’s armed wing, Umkhonto weSizwe and it launched on 16 December that year. On 11 January 1962, Mandela secretly left South Africa to undergo military training and to get support from African countries for the armed struggle.

He was arrested on 5 August and charged with leaving the country illegally and encouraging the strike. He was convicted and sentenced on 7 November 1962 to five years in prison.

On 11 July 1963, a secret hideout he once used was raided by police. On 9 October 1963 he joined 10 others on trial for sabotage in the Rivonia Trial. 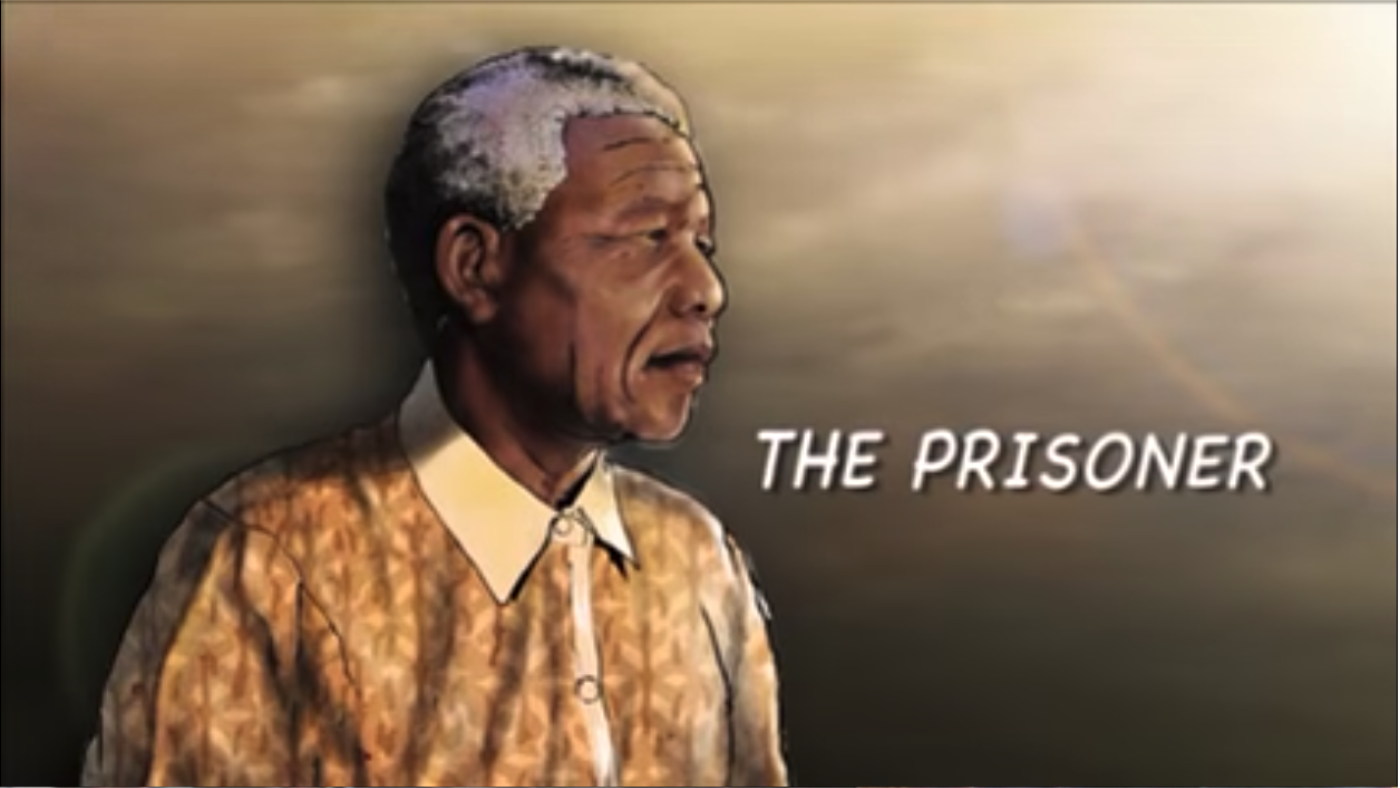 On 12 June 1964 he and seven others were sentenced to life imprisonment. While he was in prison his mother and his eldest son died. He was not allowed to attend their funerals.

He spent 18 years on Robben Island, and while at Pollsmoor Prison in Cape Town in 1985 he had to go to hospital. When Justice Minister Kobie Coetsee visited him, he had an idea: to see if the government wanted to talk about one day meeting with the ANC.

In 1988 he was taken to hospital for tuberculosis. Three months later he was moved to Victor Verster Prison where he spent his last 14 months in prison. He was released on Sunday 11 February 1990, nine days after the unbanning of the ANC and the PAC.

Other political prisoners were freed and exiles returned. The ANC began talking to the government about South Africa’s future. For this work he and President FW de Klerk won the Nobel Peace Prize in 1993, and on 27 April 1994, Mandela voted in South Africa’s first democratic elections.

On 10 May 1994, he was inaugurated as South Africa’s first democratically elected President and stepped down after one term. In his retirement he worked on building schools and clinics, highlighting HIV, children and leadership. He died at his home in Johannesburg on 5 December 2013. 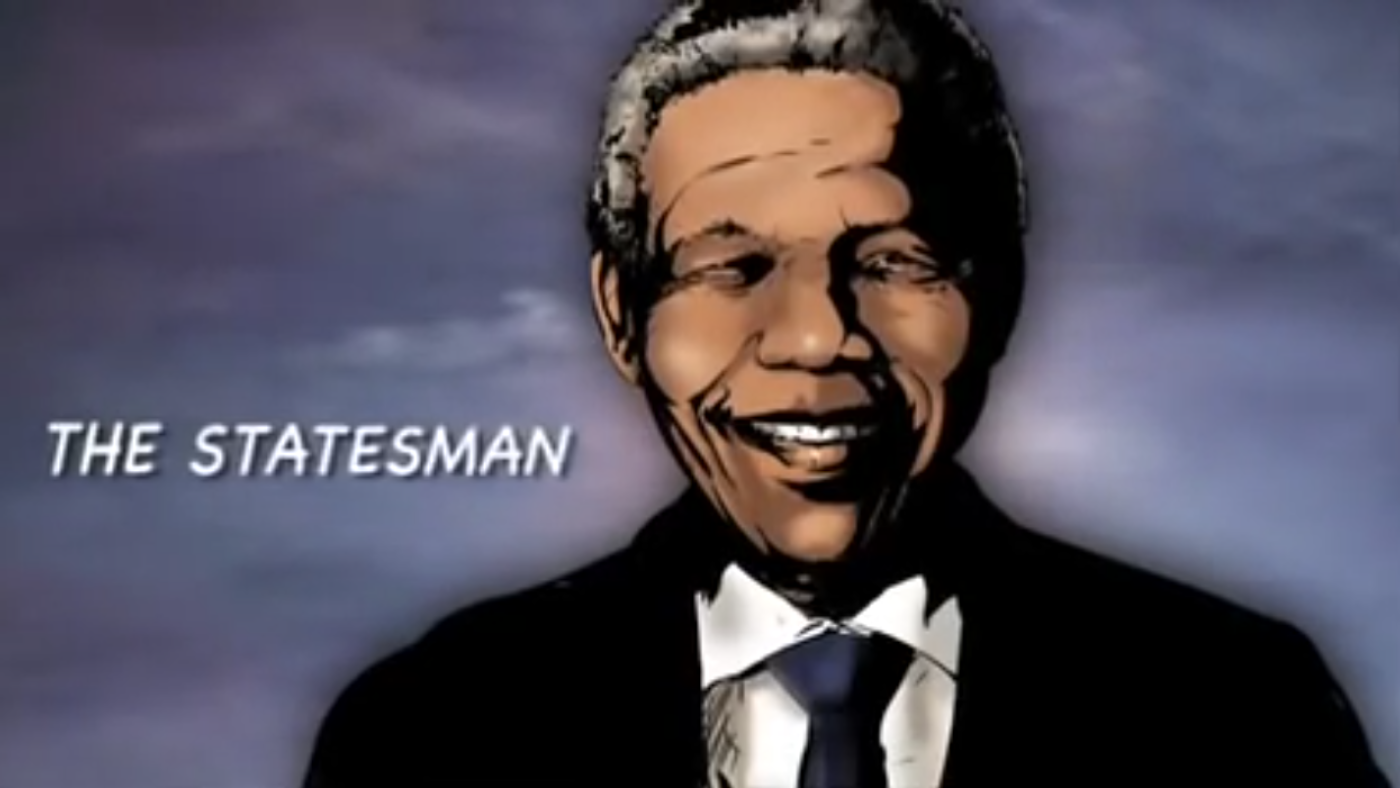