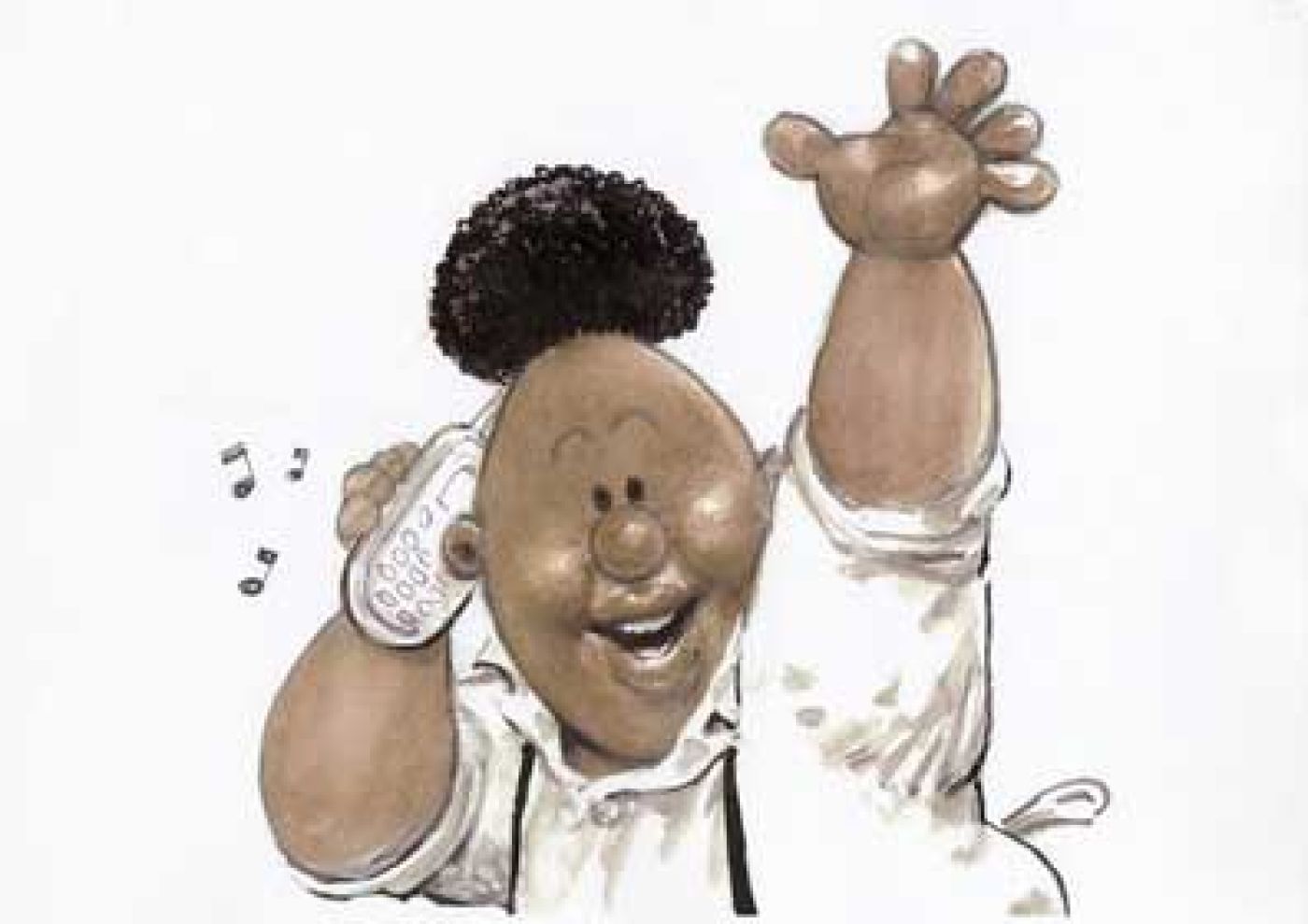 Len Sak is perhaps best known for his cartoon character Jojo – a warm, trustworthy and funny character. Jojo first appeared in Drum magazine in 1959, and was subsequently published in the World, Weekend World, Post, Sunday Post, and finally the Sowetan when it was established in 1981. Jojo provided social commentary, advice and humour on a wide variety of issues. In 1994 he appeared in 15 voter education programmes on TV, and has since been used in various education and social awareness projects.

In 2003, Jojo was retired from the Sowetan but continues to lend his voice to many projects and NGO campaigns on social issues such as HIV/AIDS and education.