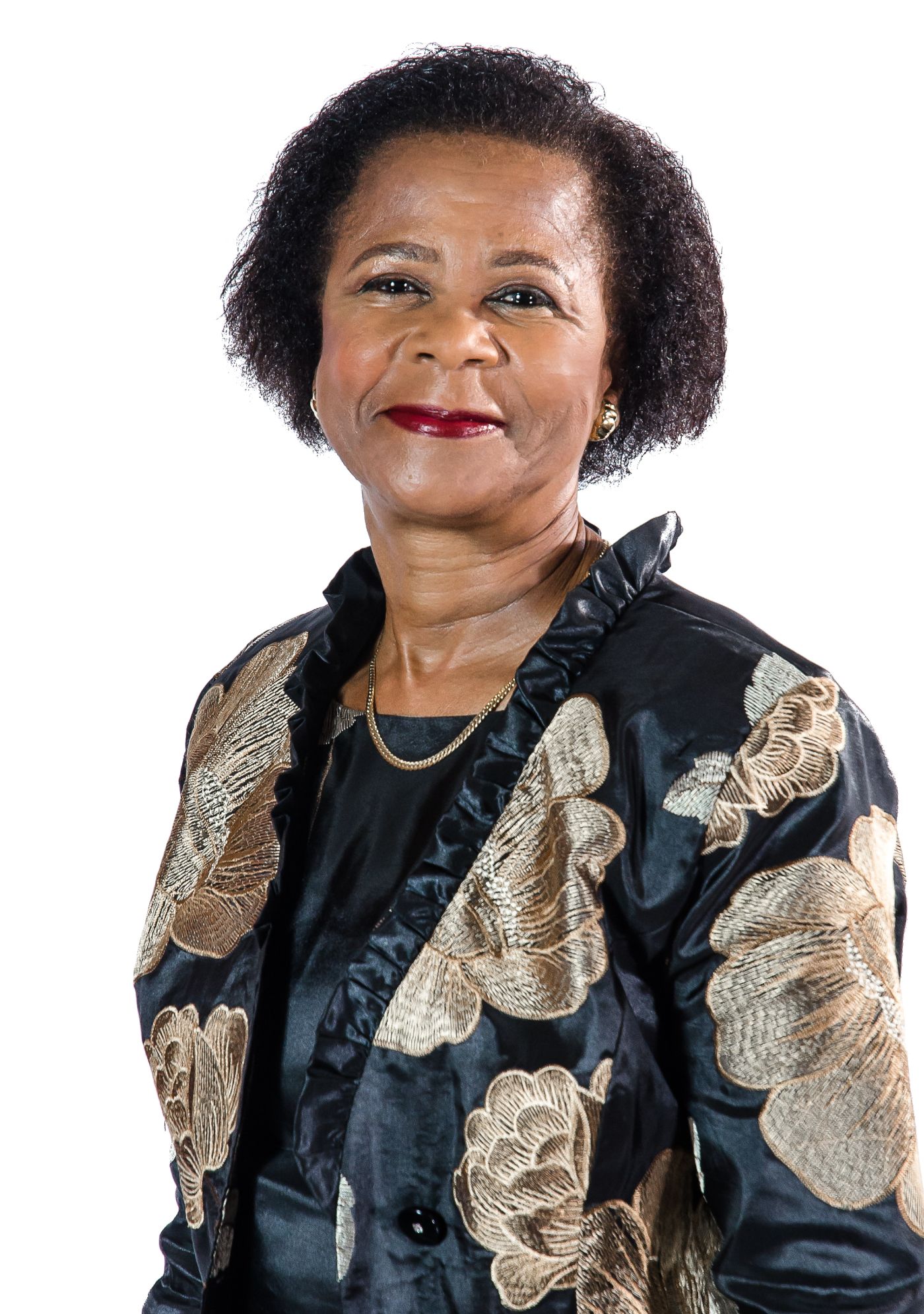 Dr Mamphela Ramphele has had a celebrated career as an activist, medical doctor, academic, businesswoman, global public servant and political thinker. Following the Soweto uprising in 1976, she was detained without trial, released after five months and soon afterwards served with an apartheid banning order.

She studied medicine at the then University of Natal, has a BCom degree, a Diploma in Tropical Hygiene, a Diploma in Public Health and a PhD in Social Anthropology.

She went on to become Vice-Chancellor of UCT, then one of four MDs of the World Bank, based in Washington, DC. Dr Ramphele is the author of several books and publications on socio-economic issues in South Africa. She has received numerous national and international awards acknowledging her scholarship and leading role in spearheading projects for marginalised people in South Africa and elsewhere.