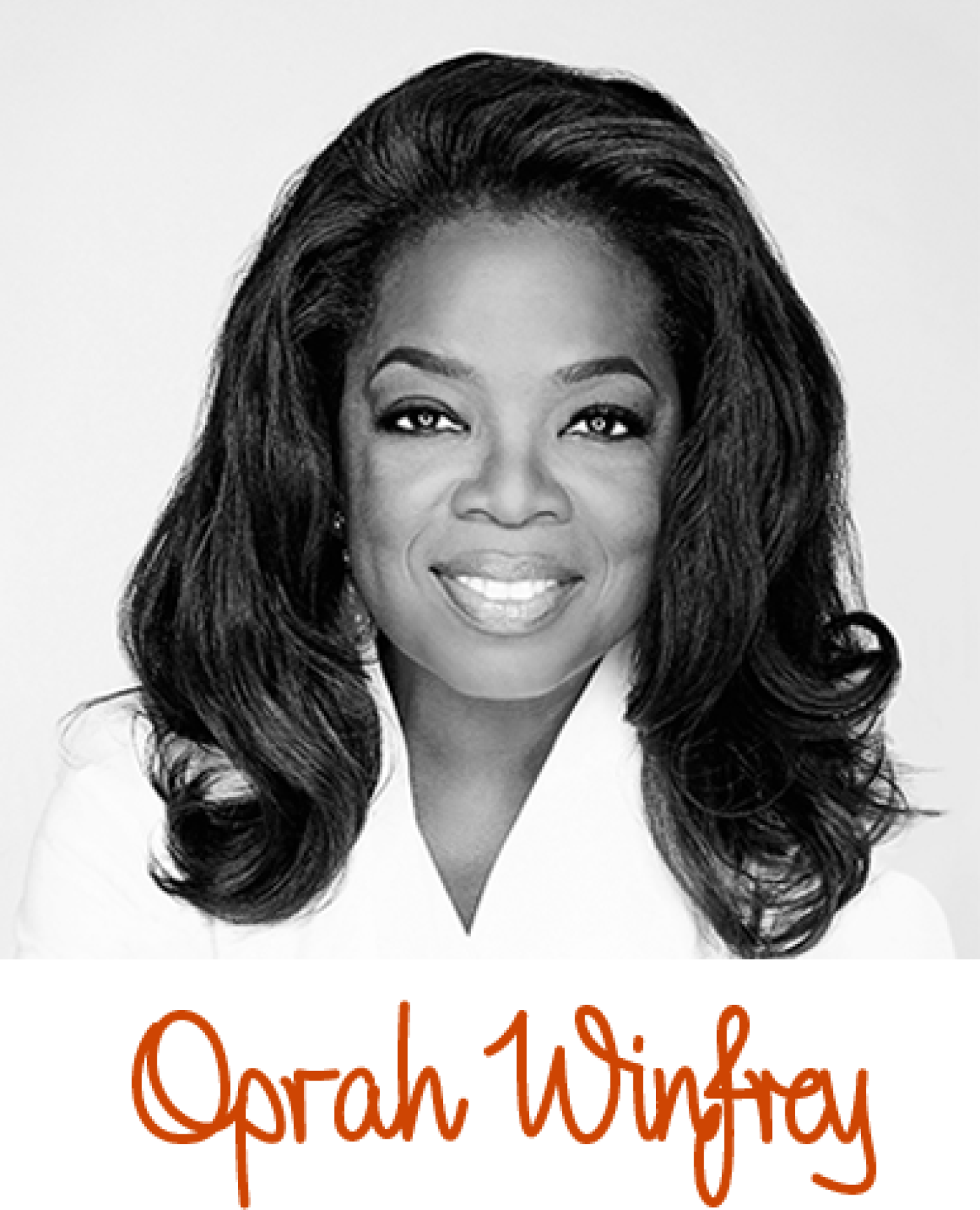 Over the course of her esteemed career, Oprah Winfrey has created an unparalleled connection with people around the world. As host of the top-rated, award-winning The Oprah Winfrey Show she entertained, enlightened, and uplifted millions of viewers for 25 years.

Winfrey’s accomplishments as a global media leader and philanthropist have established her as one of the most influential and admired public figures in the world today.

During a December 2002 visit with Nelson Mandela, she pledged to build a school in South Africa and has contributed more than $140-million towards providing education for academically-gifted girls from disadvantaged backgrounds. Graduates of the school have continued on to higher education both in South Africa and at colleges and universities around the world.

Additionally, Winfrey is a founding donor of the Smithsonian’s National Museum of African American History and Culture. In June of 2018, the museum opened Watching Oprah: The Oprah Winfrey Show and American Culture, an exhibit exploring Winfrey’s life and her talk show’s impact featuring artefacts from the set, costumes from her movies and interactive interviews.

In 2013, Winfrey was awarded the Medal of Freedom, the United States' highest civilian honour. In 2018, she was honoured with the Cecil B deMille award by the Hollywood Foreign Press Association.