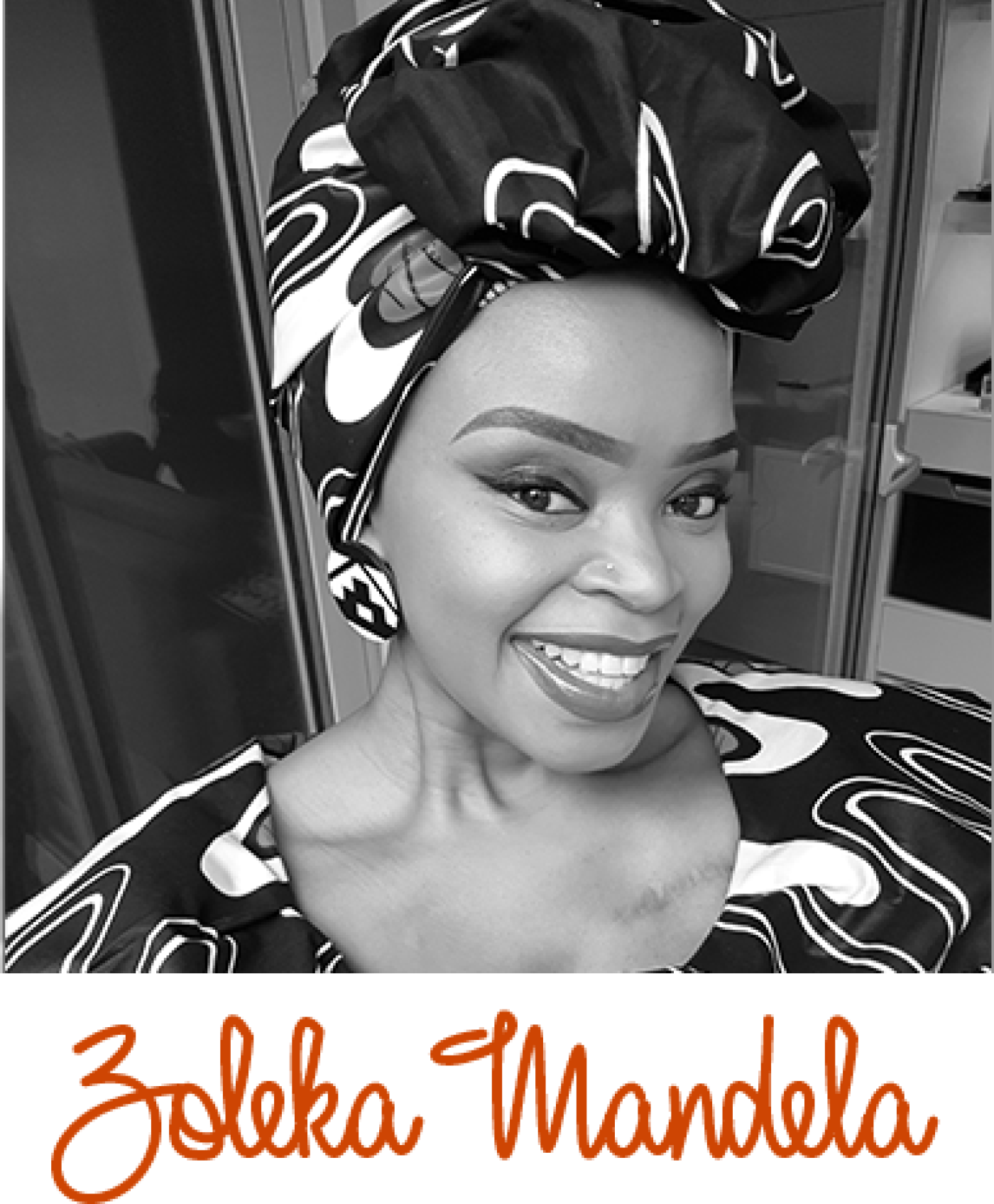 Mandela’s daughter died in a car crash in 2010, at a time she was recovering from mental health issues. Mandela is a breast cancer survivor herself and has battled many addictions to drugs and alcohol, and has struggled with sexual abuse, as she detailed in her autobiography, When Hope Whispers, in 2013. In sharing her story, she hopes that her life will inspire people to follow many of their dreams despite life’s frequent ebbs and expected flows.

In 2016 Mandela was chosen as one of the BBC’s 100 Women and she is a United Nations global ambassador on non-communicable diseases (NCDs) and child health.