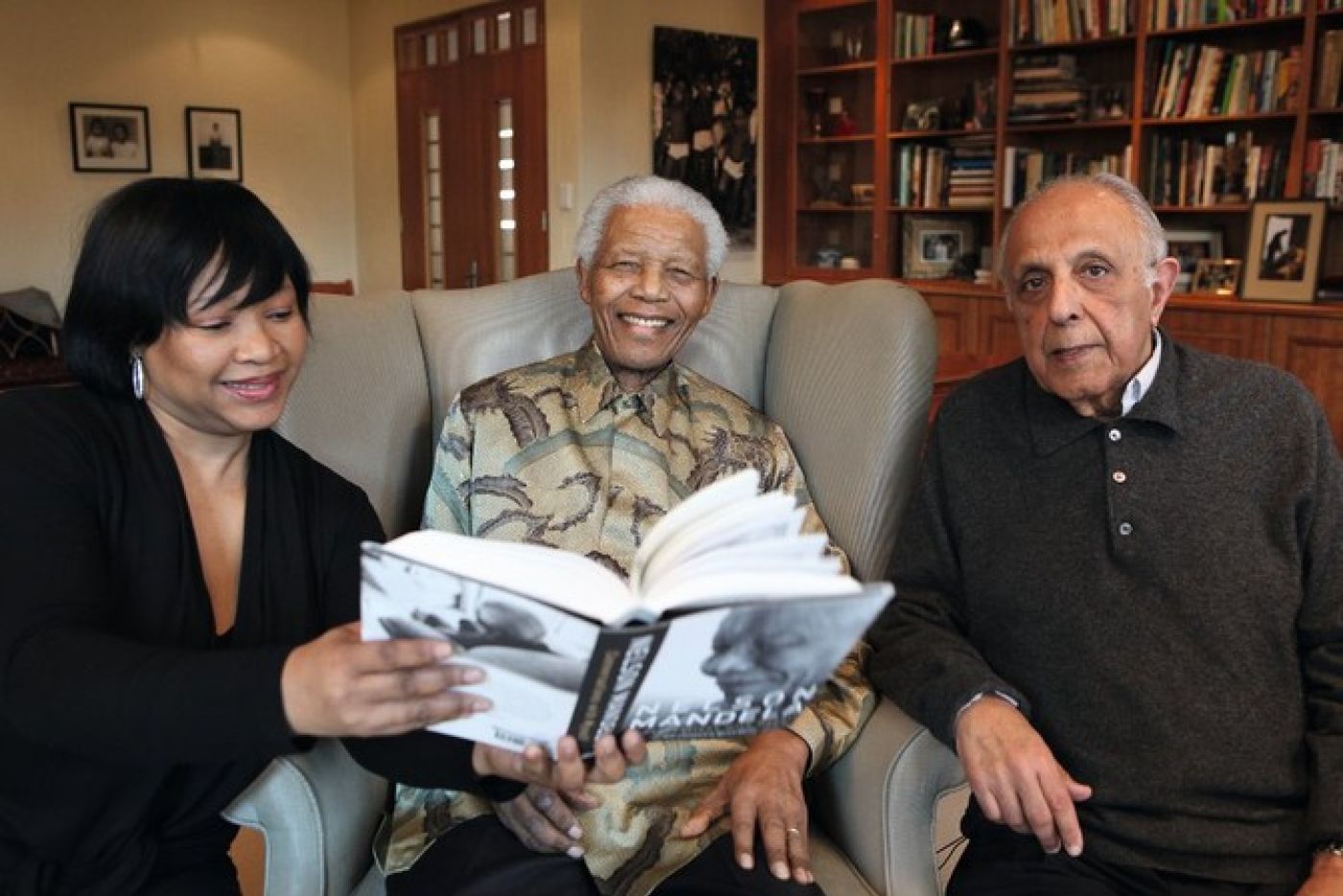 Please note that all photos are copyright Nelson Mandela Foundation. Please read our Terms of Use for more information.

‘In real life we deal, not with gods, but with ordinary humans like ourselves: men and women who are full of contradictions, who are stable and fickle, strong and weak, famous and infamous.’ – Nelson Mandela

The late Mr Nelson Mandela was one of the most inspiring and iconic figures of our age.

Conversations With Myself gives readers access to the private man behind the public figure: from letters written in the darkest hours of Mandela’s 27 years of imprisonment to the draft of an unfinished sequel to Long Walk to Freedom.

An intimate journey from the first stirrings of his political conscience to his galvanizing role on the world stage, Conversations With Myself is a rare chance to spend time with Nelson Mandela the man, in his own voice: direct, clear, private and is introduced with a foreword by US President Barack Obama.