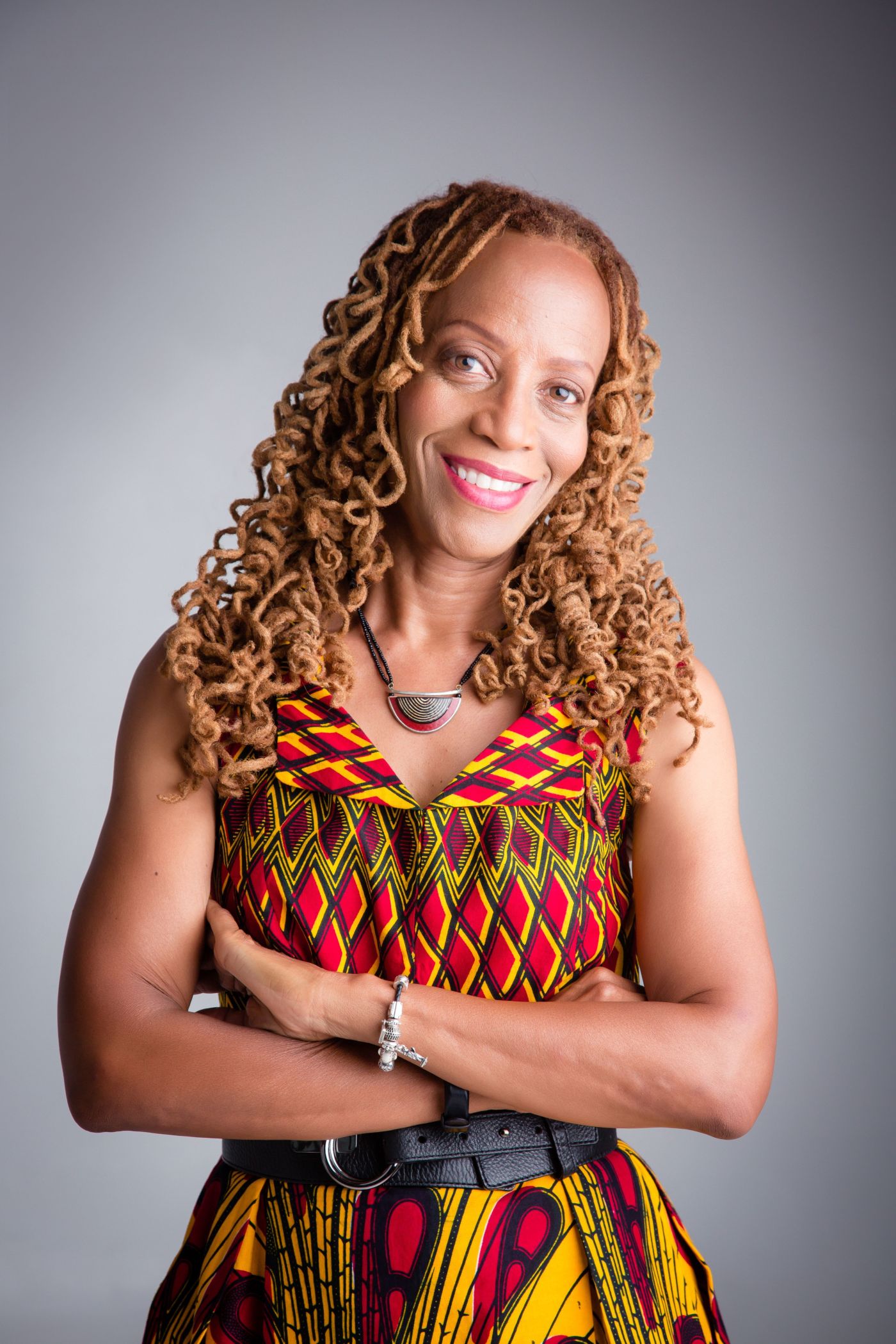 Alice L. Brown is the head of Sojourner, Tubman, Wells & Co. Consulting and a Visiting Research Fellow at the African Centre for the Study of the United States, located at the University of the Witwatersrand. Trained as an attorney and with extensive experience in social justice philanthropy and civil rights litigation and advocacy, Ms Brown is committed to the use of the law for the public good. Currently, she advises, speaks and writes on a broad range of topics including philanthropic giving, non-profit organization governance, leadership development, organizational effectiveness, public interest law and transformation within the South African legal profession.

In addition to acting as a trustee of the Nelson Mandela Foundation, she currently serves on the boards of Section27, Corruption Watch, and Jacana Literary Foundation. Ms Brown is also a member of the Council on Foreign Relations and the Institute of Directors in Southern Africa. From 2013 – 2016, she convened the annual Public Interest Law Gathering.

Ms Brown served nearly 20 years of leadership at the Ford Foundation, as a human rights program officer in its New York headquarters and as a program officer, Deputy Representative and then as the Foundation’s Representative for the Office for Southern Africa based in Johannesburg. During this period, she engaged in grant making in support of crucial issues under the rubrics of, amongst others, promoting human rights, social justice, the rule of law and transformation and diversity.

Earlier in her career, Ms Brown spent five years as a litigator and advocate at the NAACP Legal Defense and Educational Fund (LDF), where she addressed some of the most intractable civil rights problems in the U.S. Her work and publications addressed legal aspects of housing conditions and environmental degradation in African American communities. Prior to her tenure with LDF, Ms Brown had the honor of serving as a law clerk of the late Honorable A. Leon Higginbotham, Jr., a prominent and distinguished U.S. federal court judge, historian and civil rights advocate.

She is a former board member of the South Africa - United States Fulbright Commission and an alumna of Common Purpose South Africa. A graduate of New York University School of Law (JD) and Dartmouth College (BA History), Ms Brown has been a Visiting Adjunct Professor at the University of the Witwatersrand School of Law, a Visiting Fellow at the Harvard Law School Human Rights Program, and a Visiting Fellow at the Princeton School of Public and International Affairs.