The 11th of February 2020 will mark the 30th anniversary of Nelson Mandela's return from Victor Verster prison.

To commemorate this moment, the Nelson Mandela Foundation will host three connected events in the Western Cape, all of which will consider the "new prisons of Africa" that have come to define life for many, and focus on how to achieve substantive liberation.

These "prisons" range from the physical prisons that are the site of high levels of incarceration and the failures of restorative justice, to the effective prisons that define our lives, such as the violence that keeps people in their homes and the prisons of the mind that keep people within a particular understanding of themselves. 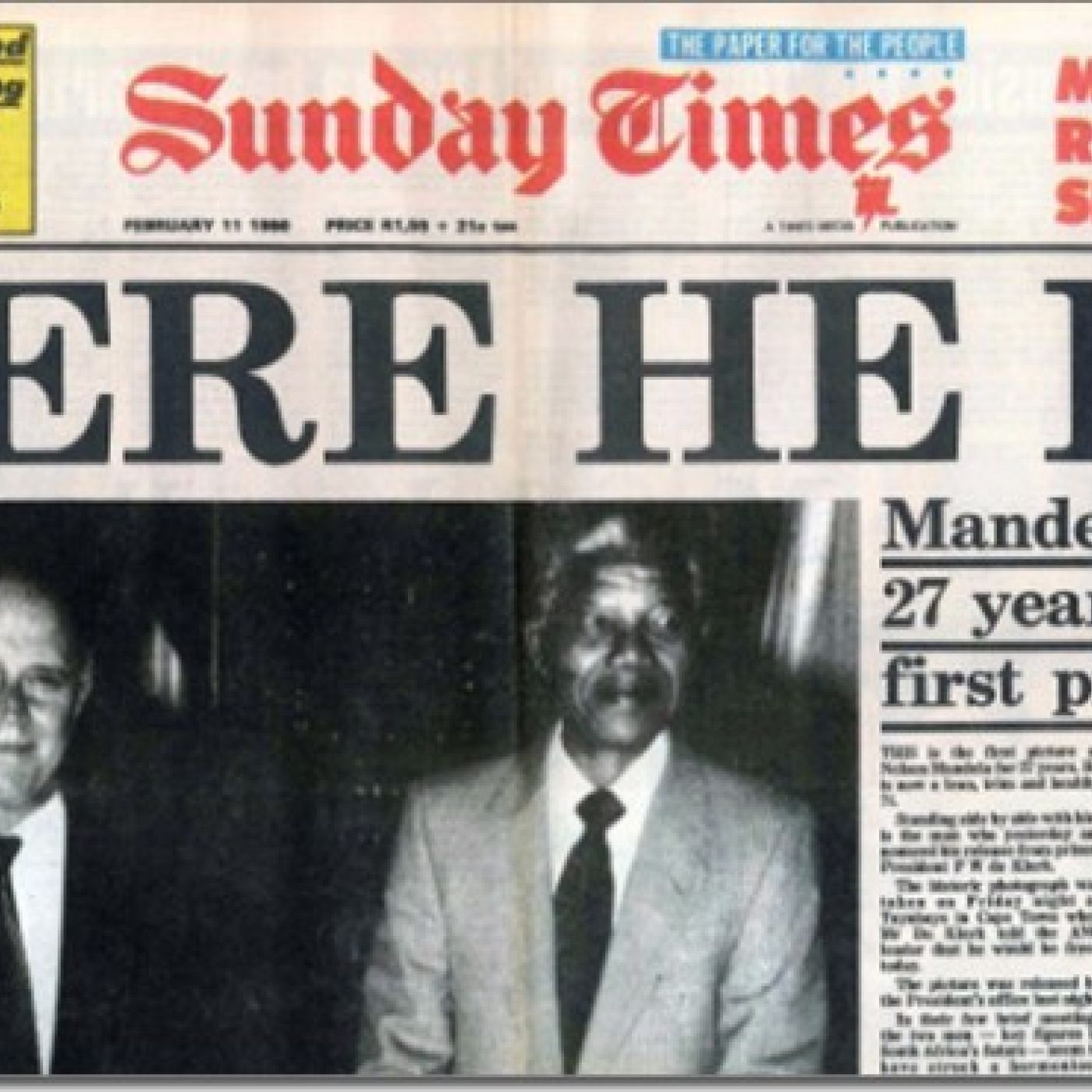 Reunion of members of the original Reception Committee that facilitated Madiba’s return from prison. 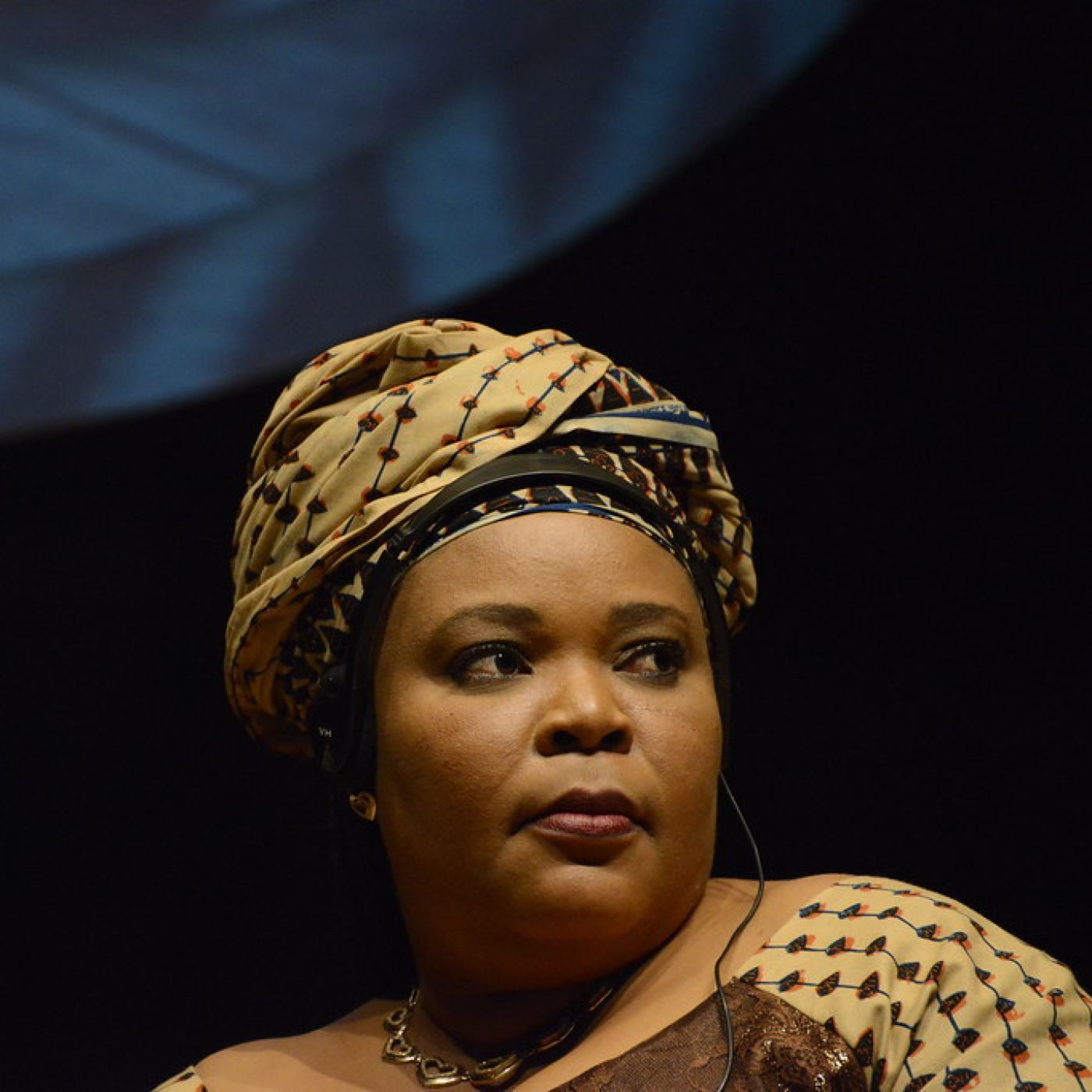 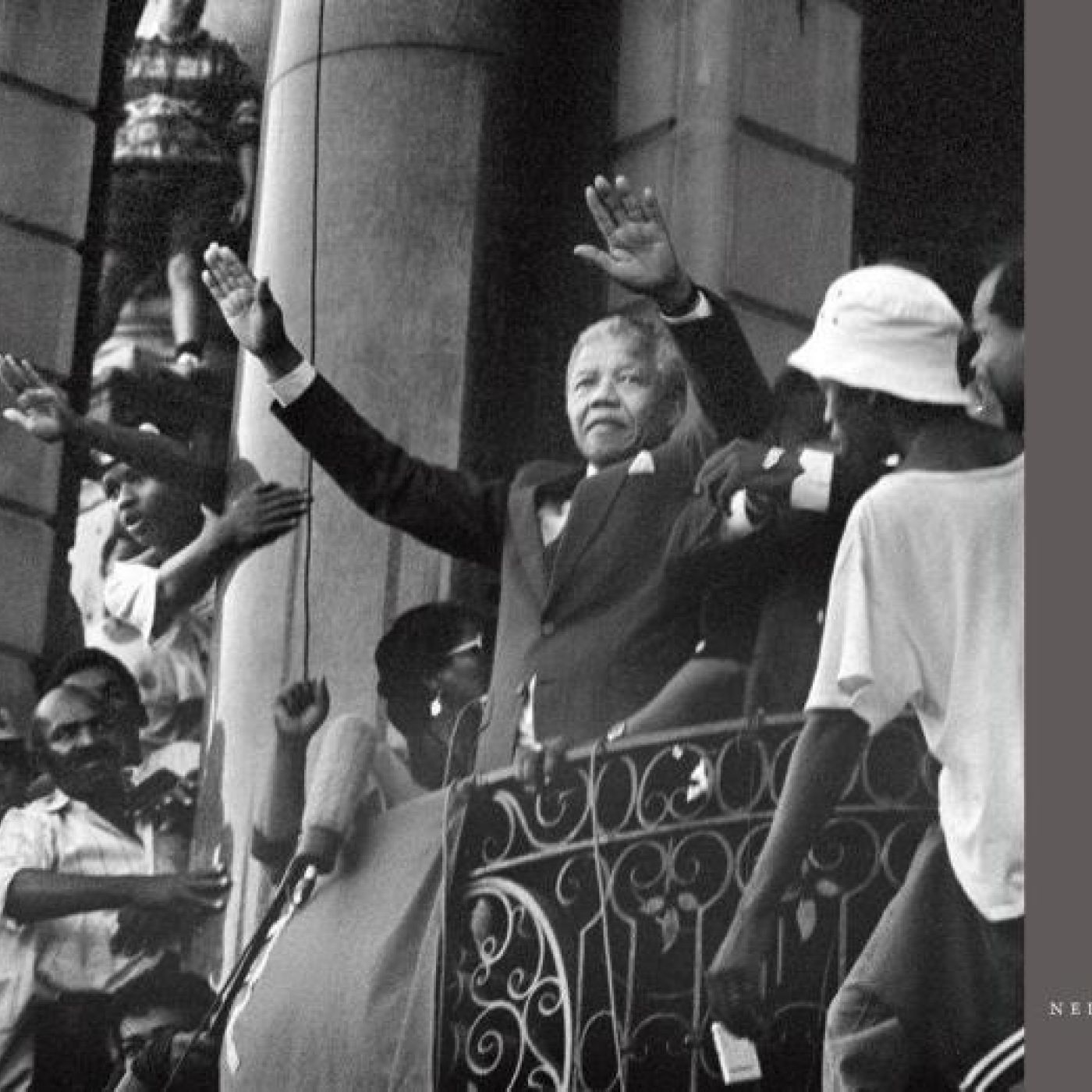 The Speech that Birthed a Nation, 30 years on 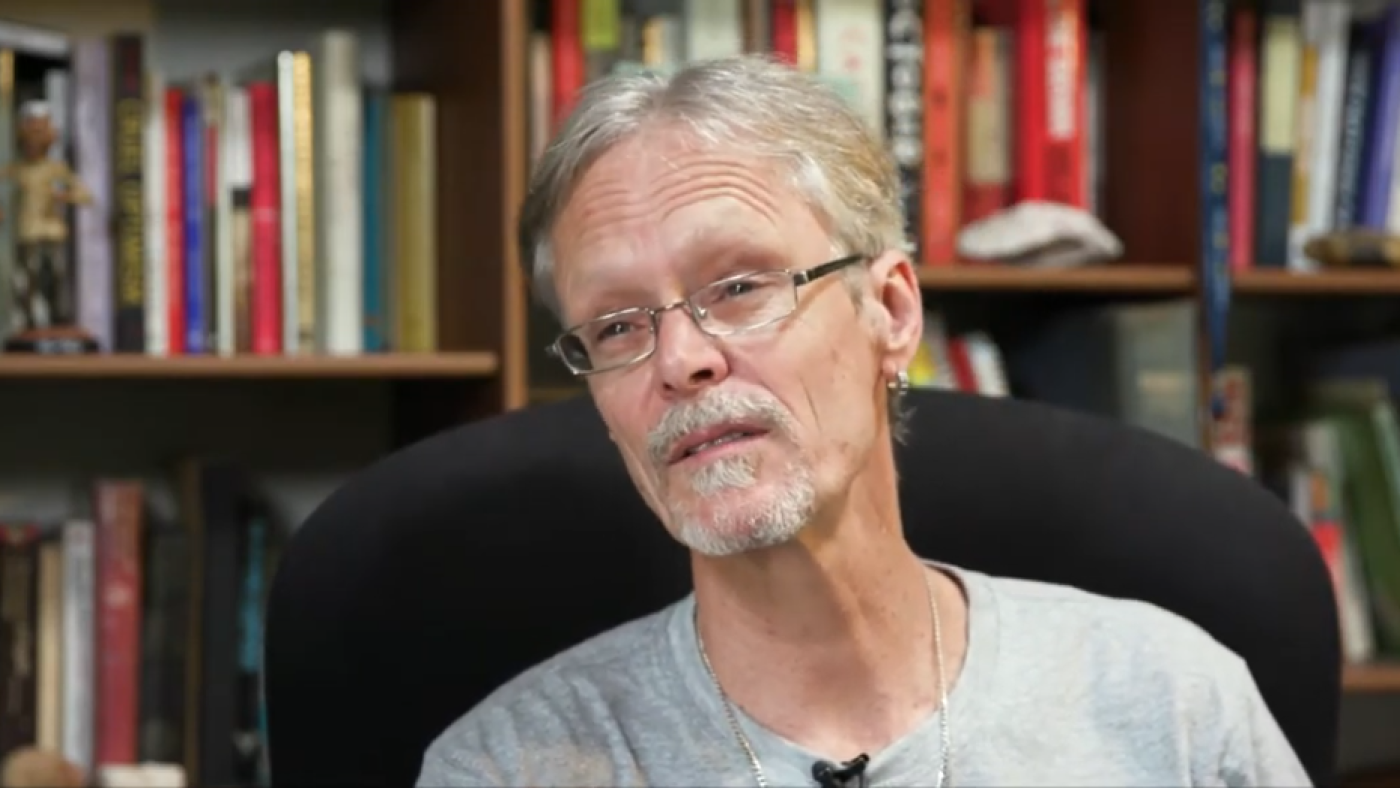 Songezo Mabece: 11 February 1990, I was 5 going on 6 years of age in Sada at home. My mother and dad were there but I do remember distinctly that we were the one house that had a television set, where others didn't.

Verne Harris: My wife and I did not have a television set in those days. So it was a question for us, "where do we go to watch the release?". We chose to come through to Johannesburg, a large part of my family was in Johannesburg at the time so it was a kind of family gathering.

Zulaikha Patel: My curiosity lead me to read my fathers political material that was at home, which lead me to find photographs of his release, as well as I being inquisitive about those photographs

which then lead to [my father] showing me the video.

Verne Harris: The mood, what was happening in the country at that moment, it was not one day and it was not a single event, it went on for days. It was complex because there was a lot of joy,

people in the streets expressing that joy  but you are also thinking that, "maybe it does not stick".

Songezo Mabece: It represented for many of the African,Indian and Coloured communities as well as those in the diaspora, those who held a claim to South Africa, her people and land. It gave them if you like, that validation and confirmation that they too are people, they too can overcome and indeed shall overcome and as history has given us now 26 years and counting since 1994, the script has proven to be correct. We all have a claim to this freedom.

Commentator: Your tireless and heroic sacrifices have made it possible for me to be here today.

Verne Harris: This was an indication that the change and freedom that one had longed for, for so long was actually just around the corner. In relation to my family, there were completely divergent emotions. He understood, you cannot reconcile, you cannot find reconciliation without fundamental transformation. 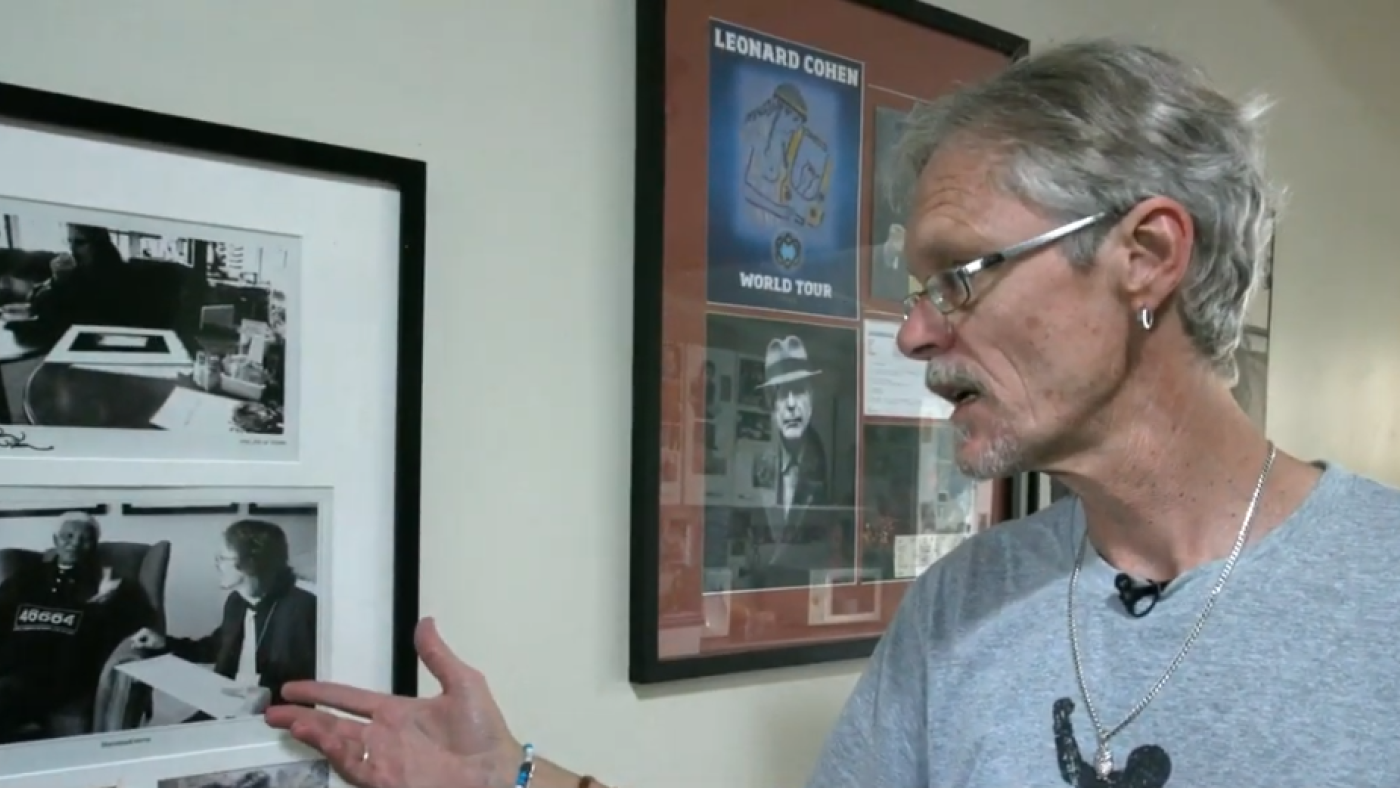 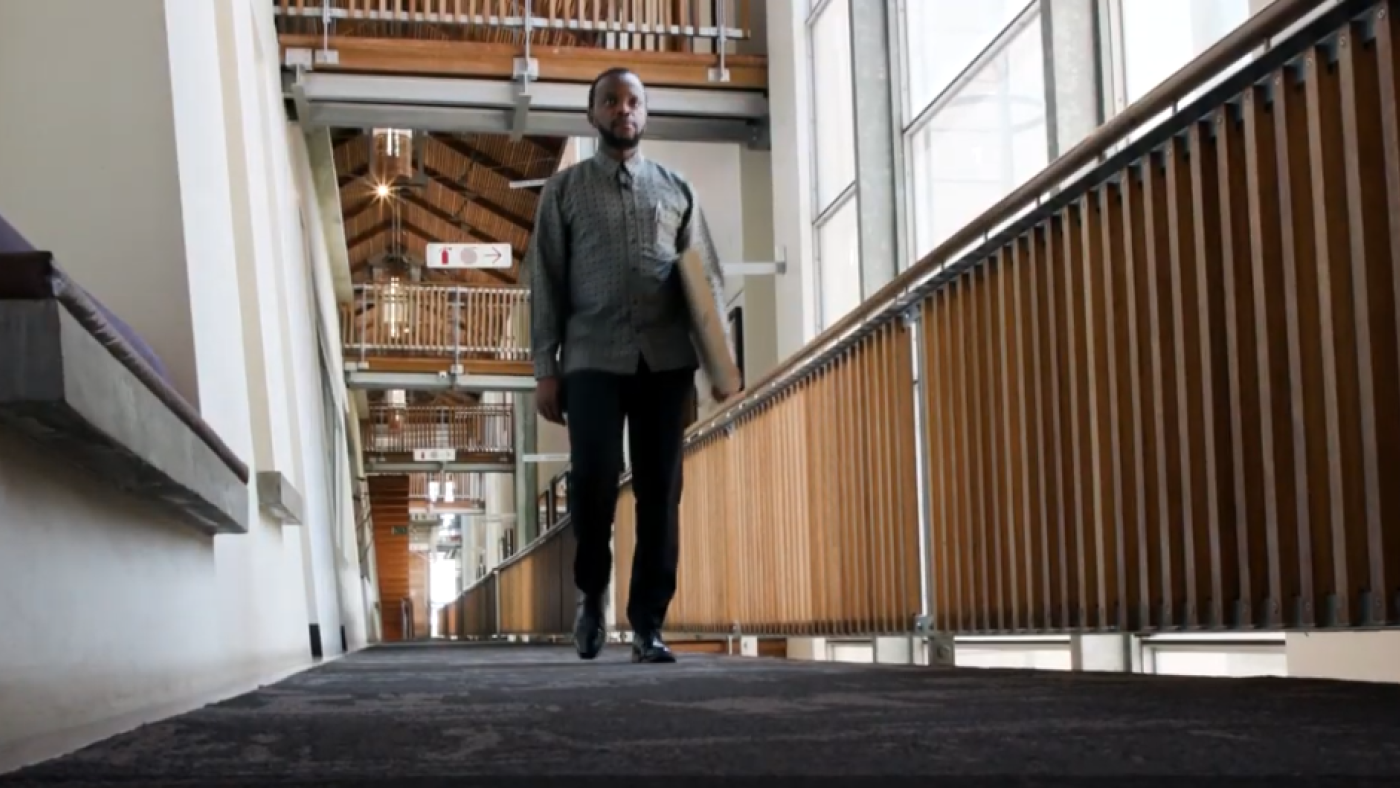 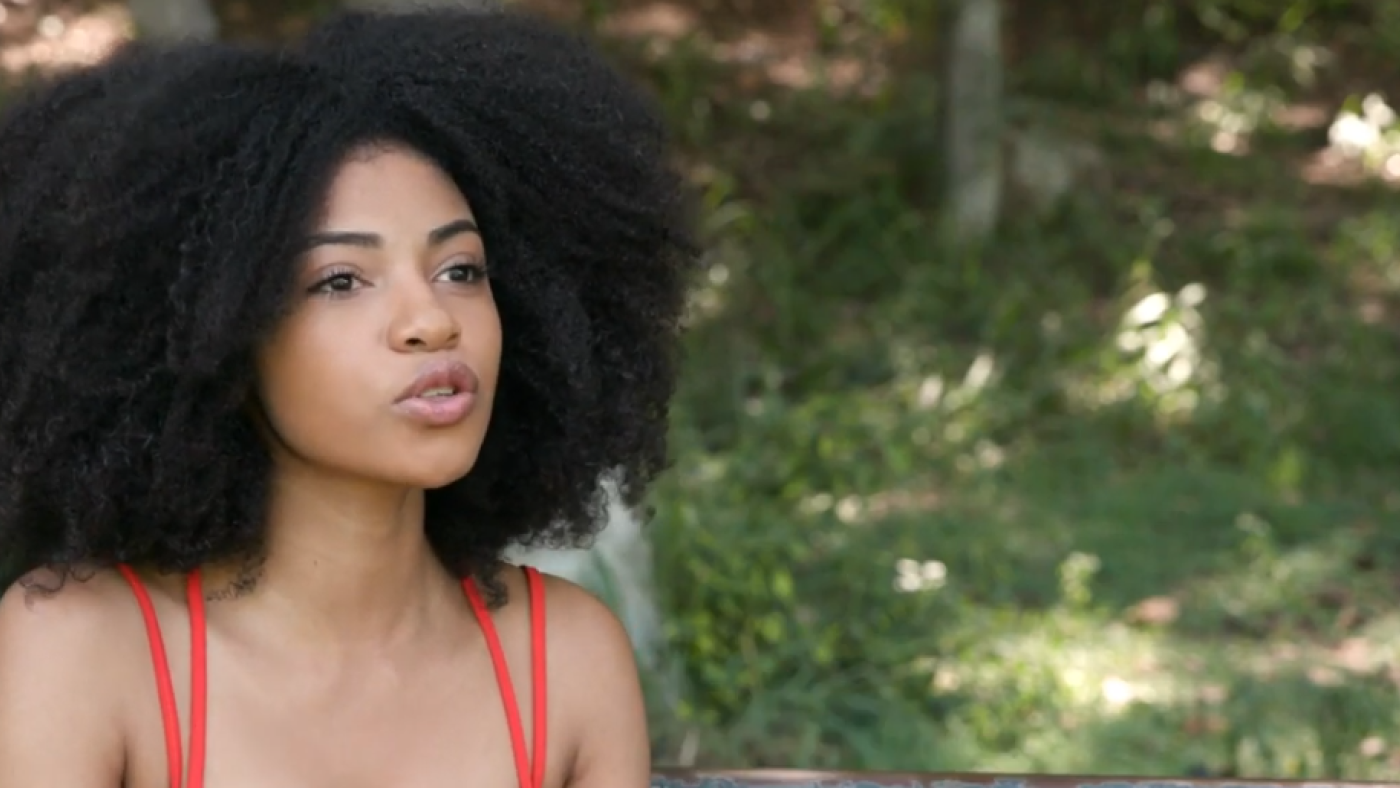 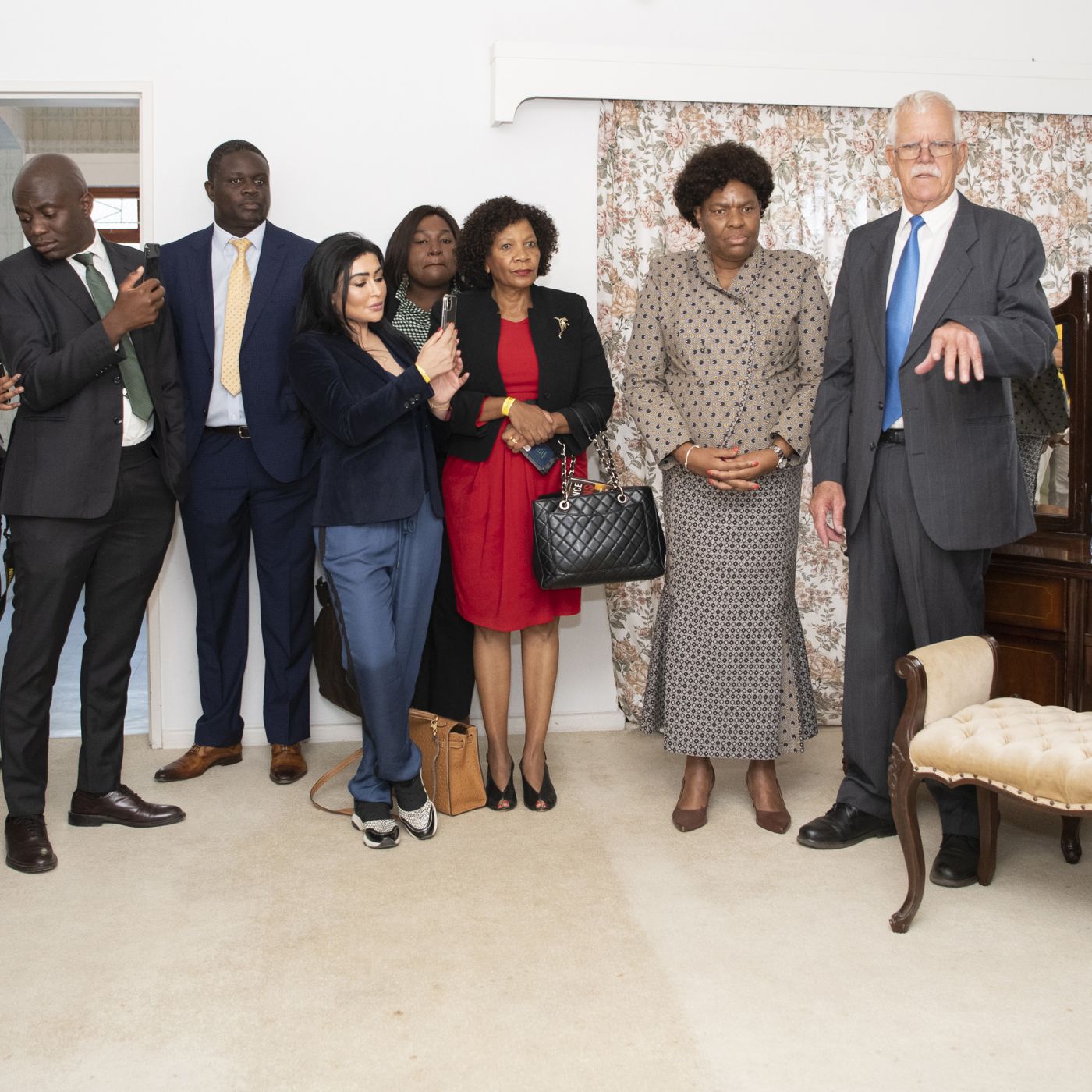 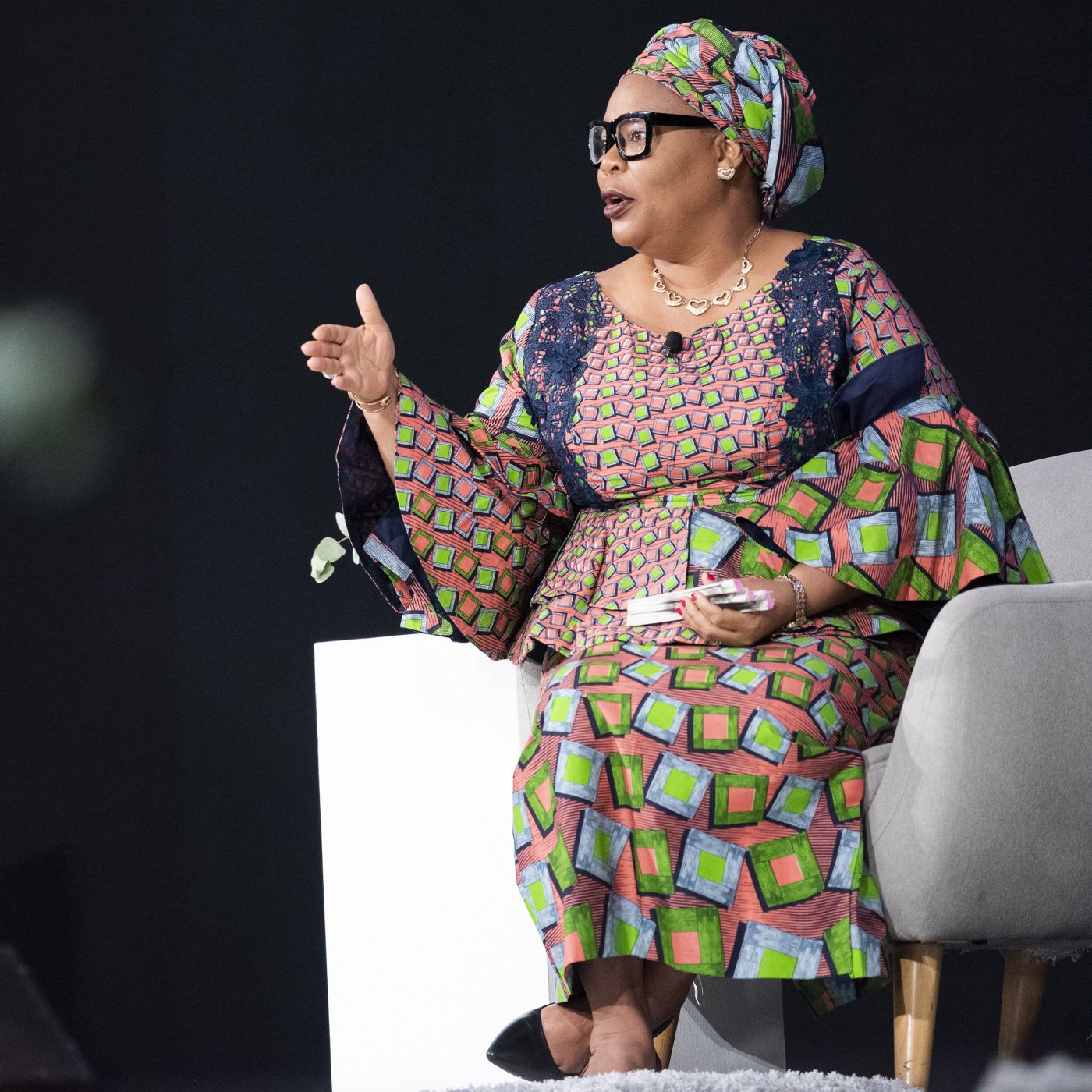 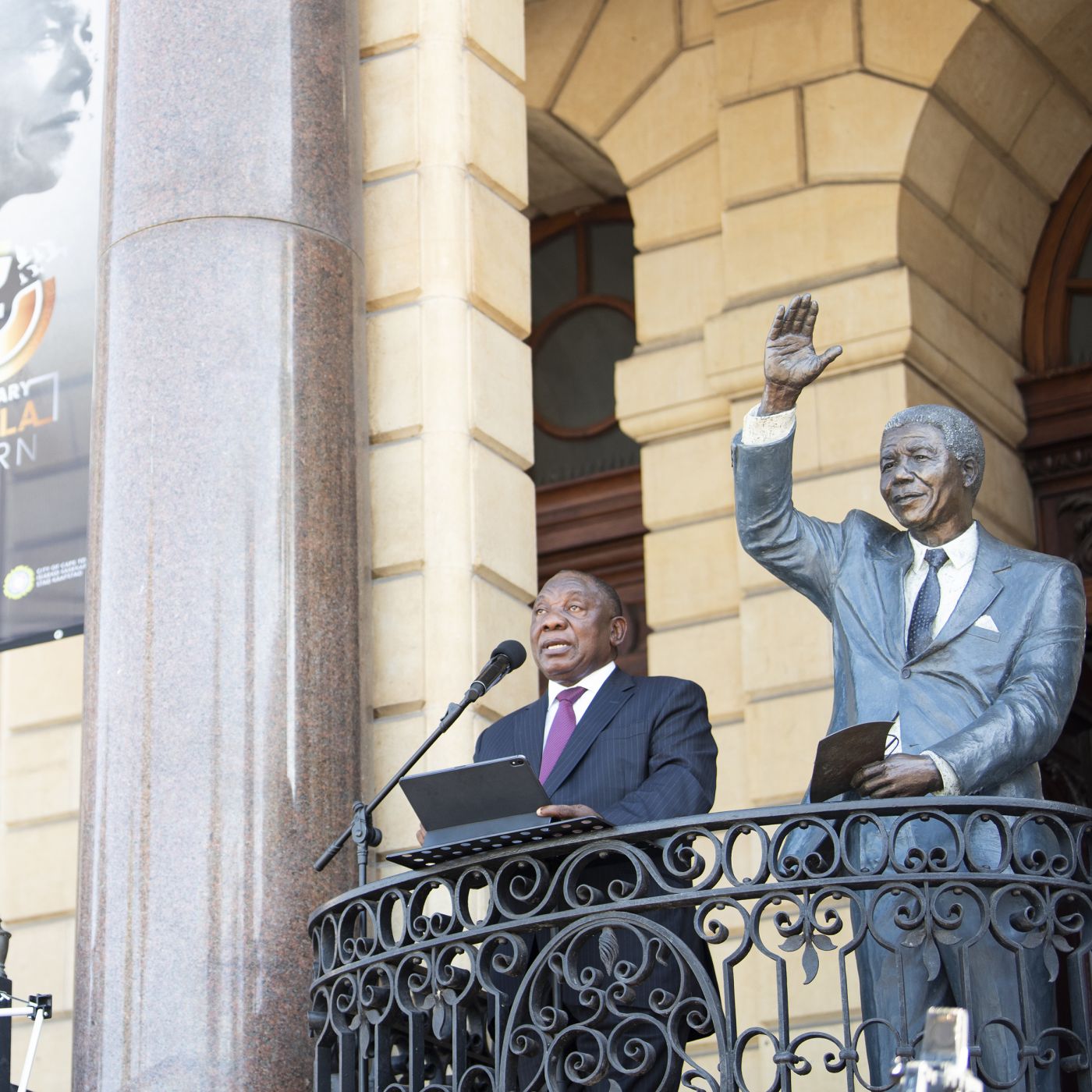 The speech that birthed a nation

30th Anniversary Reflection of the Release of Nelson Mandela